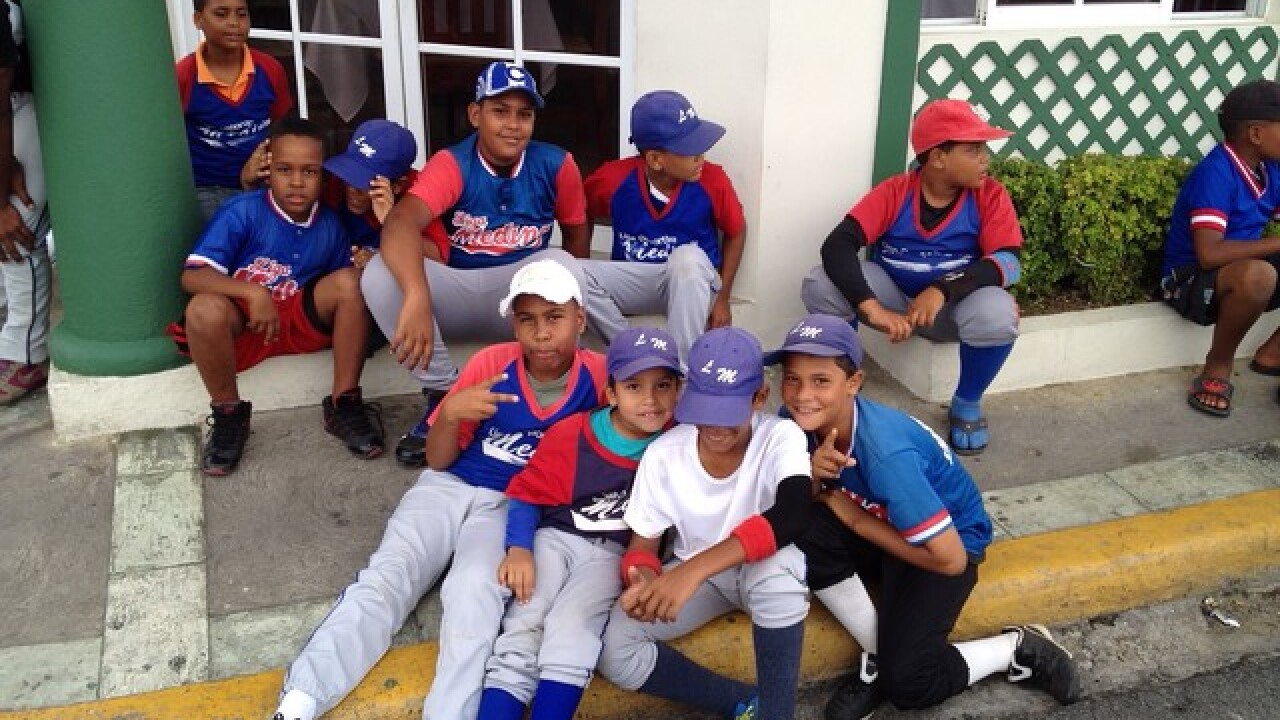 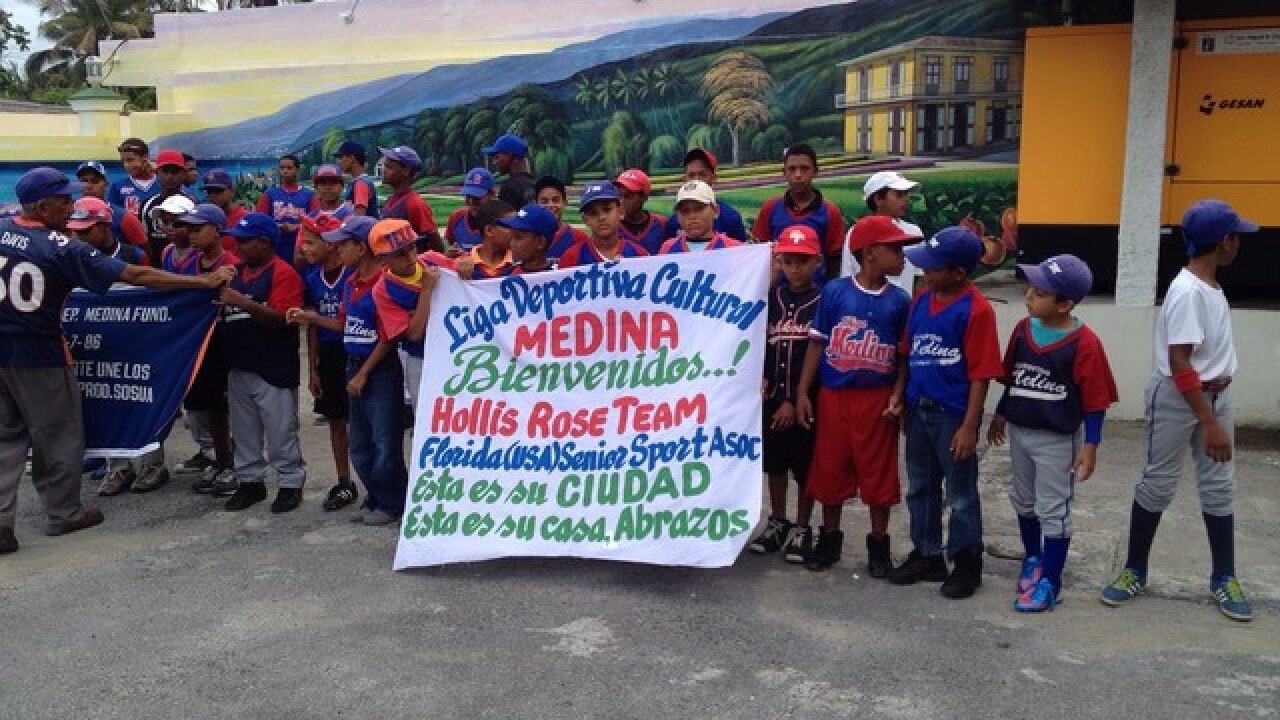 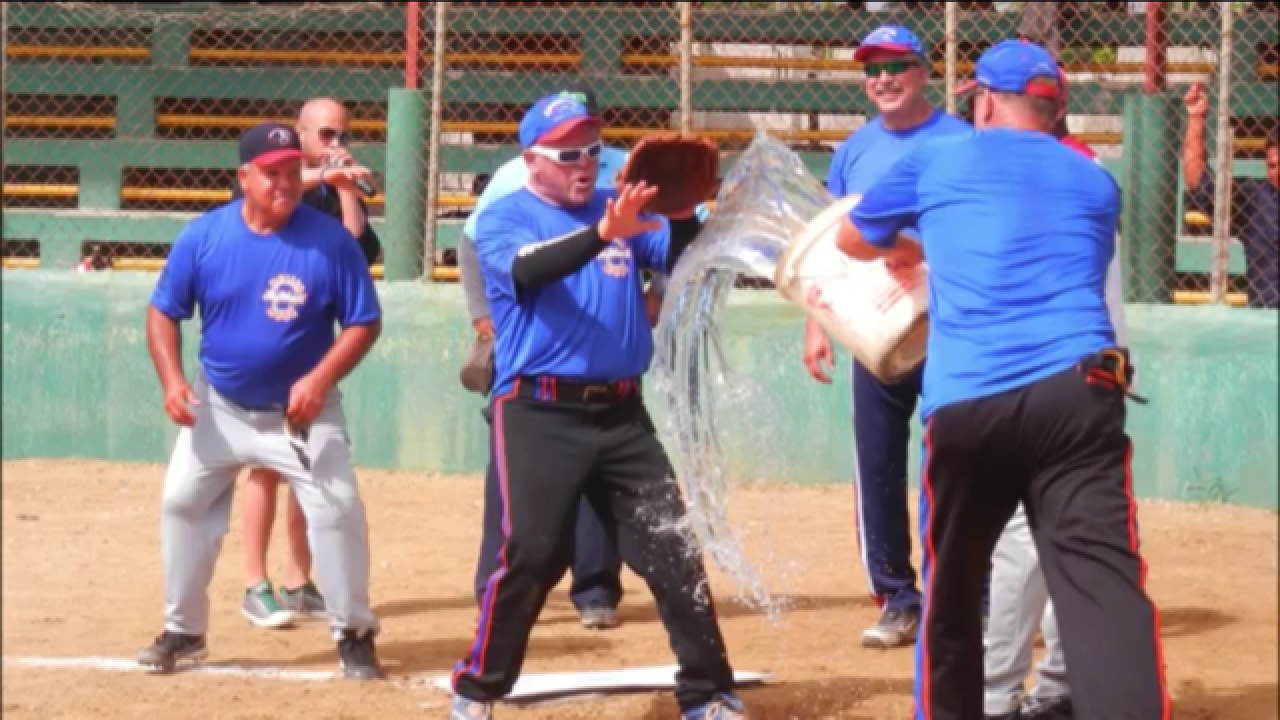 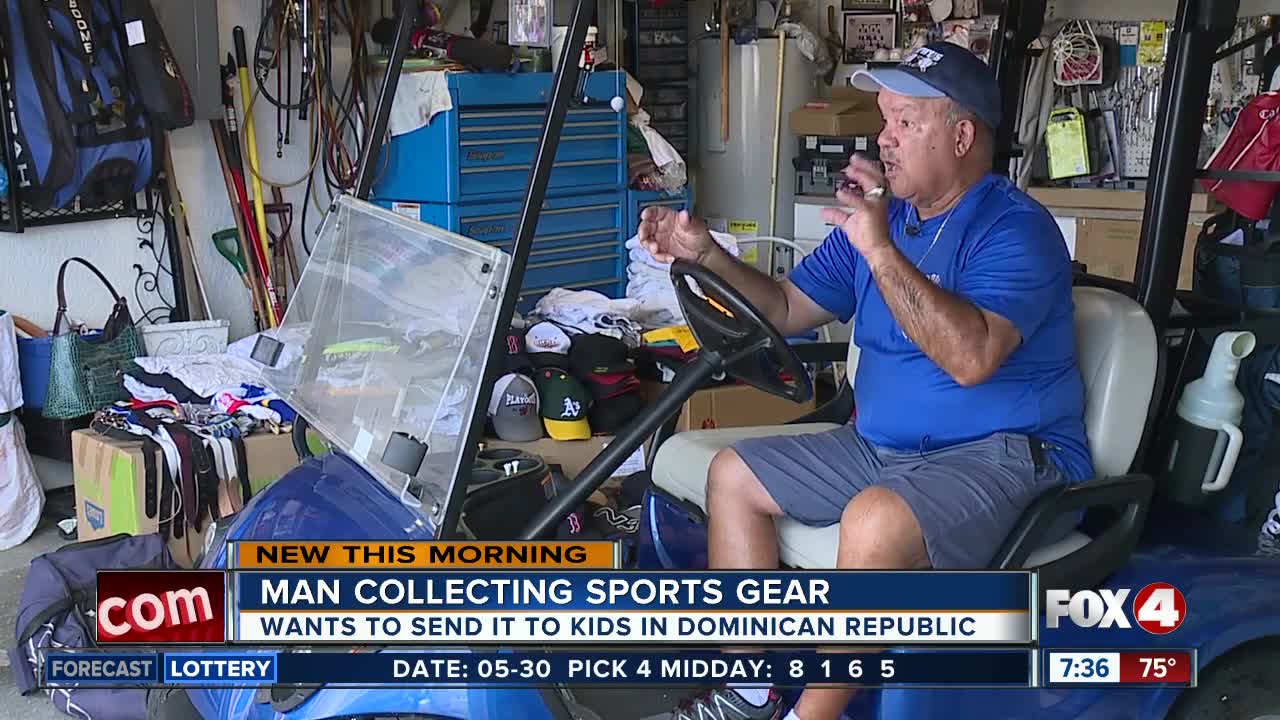 Southwest Florida has a diverse population. Many Floridians still have loved ones overseas. One local man is busy collecting everything baseball related, to give to young players in his homeland. Luis Benitez says about his native Dominican Republic, "The need is very big. People are very poor."

Benitez left when he was 13 years old. Now retired and living in Cape Coral, he was inducted into the Softball Hall of Fame in 2013. That same year, Luis started collecting sports equipment for the Florida Senior Sports Association. He says, "Kids there play baseball since they start walking. They play on dirt fields with cardboard boxes. They use cardboard to make gloves, baseballs with tape. That's why I collect a lot of baseballs."

The FSSA sends the sporting goods every year to two cities in the Dominican Republic, one of which is Luis' hometown of Nagua. He describes, "It is awesome. I cannot even express the feeling I get I'm just seeing the faces on these kids and adults that collect that take the equipment we give them." Luis says he'll be more than happy to take the items others take for granted, from clothes to shoes, to bats and hats. He says, "Even golf clubs! Last couple years we've been sending golf clubs and people take them. And they use them there."

He's made friends with the young players that he's come to see year after year. He says, "Oh, they just say thank you so much for everything you do and keep bringing stuff back because every trip we go, there's more people showing up." If you are interested in donating your old equipment, you can call or text Luis at (240) 388-7656.

If you know someone doing good deeds for their community, send a DM to FOX 4 anchor, Jane Monreal's facebook page