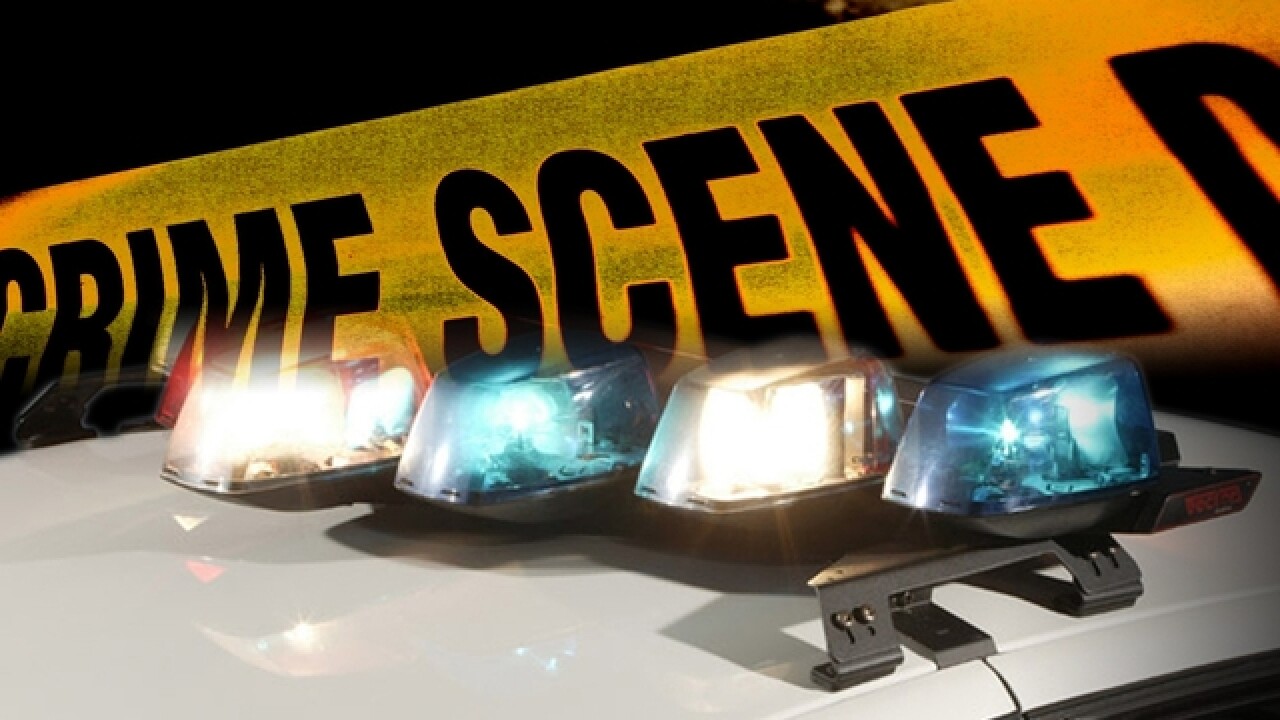 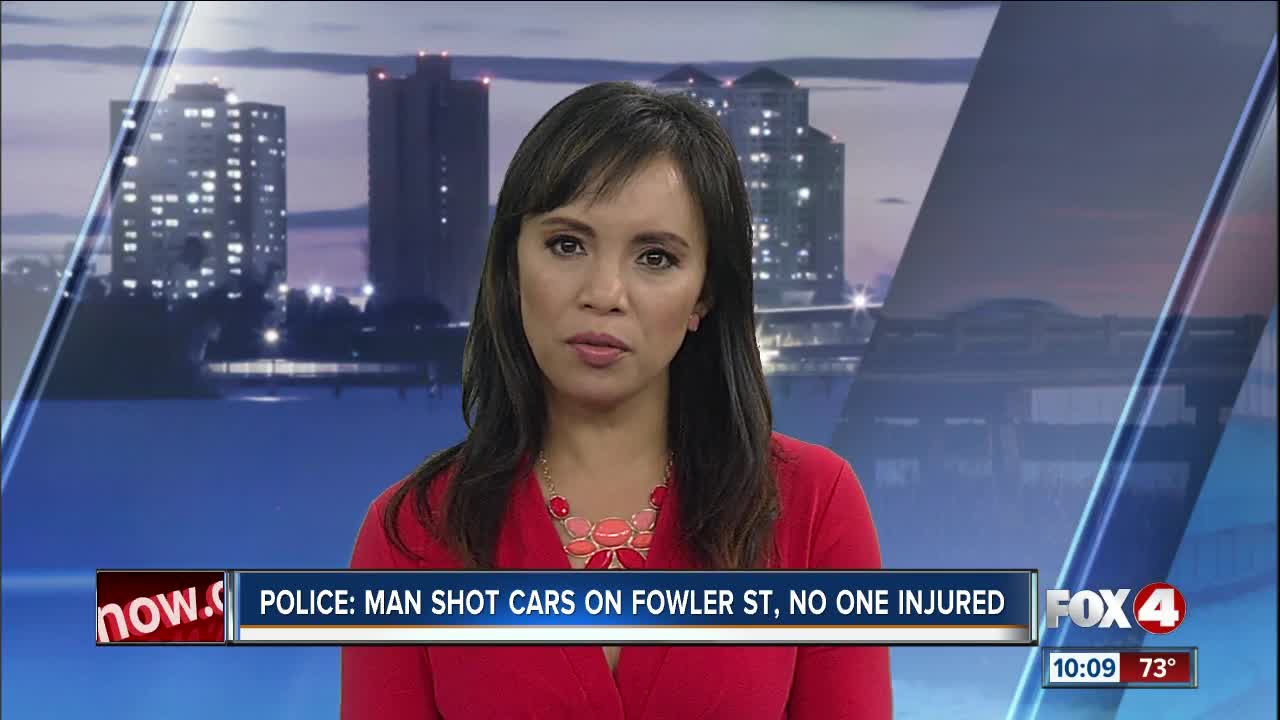 It happened in the 3400 block of Fowler Street.

According to Fort Myers Police, the driver of a dark SUV stepped out and fired multiple shots toward two other vehicles. The shooter then got back in the SUV and drove off.

Nobody was injured by the gunshots, but both vehicles were struck by gunfire.

Officers have secured the scene and continue to investigate.