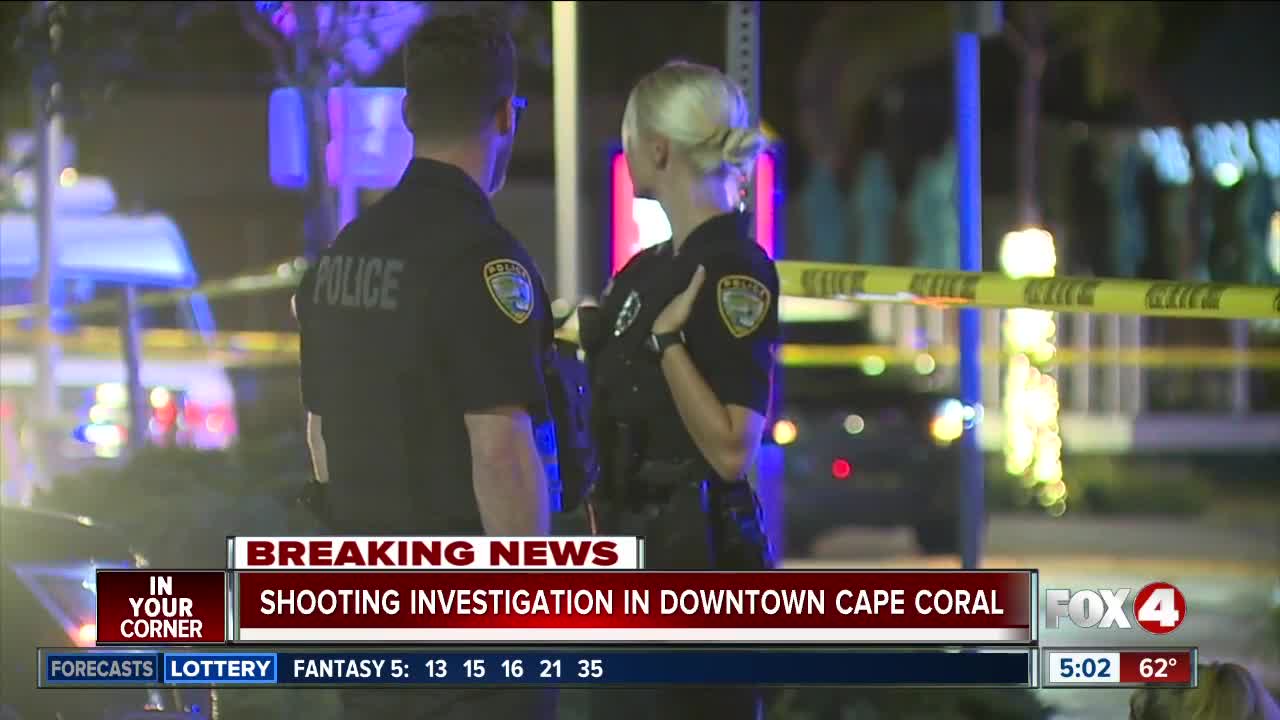 The investigation took place in the 1300 block of SE 47th Terrace.

Two trucks appeared to be a central focus of that investigation. We watched as forensic units showed up to lay evidence markers. We could also see several shell casings on the ground. A number of witnesses were also being questioned.

Officers cleared the scene there around 4:15 a.m.

Police do confirm that while shots were fired, no one was hurt.