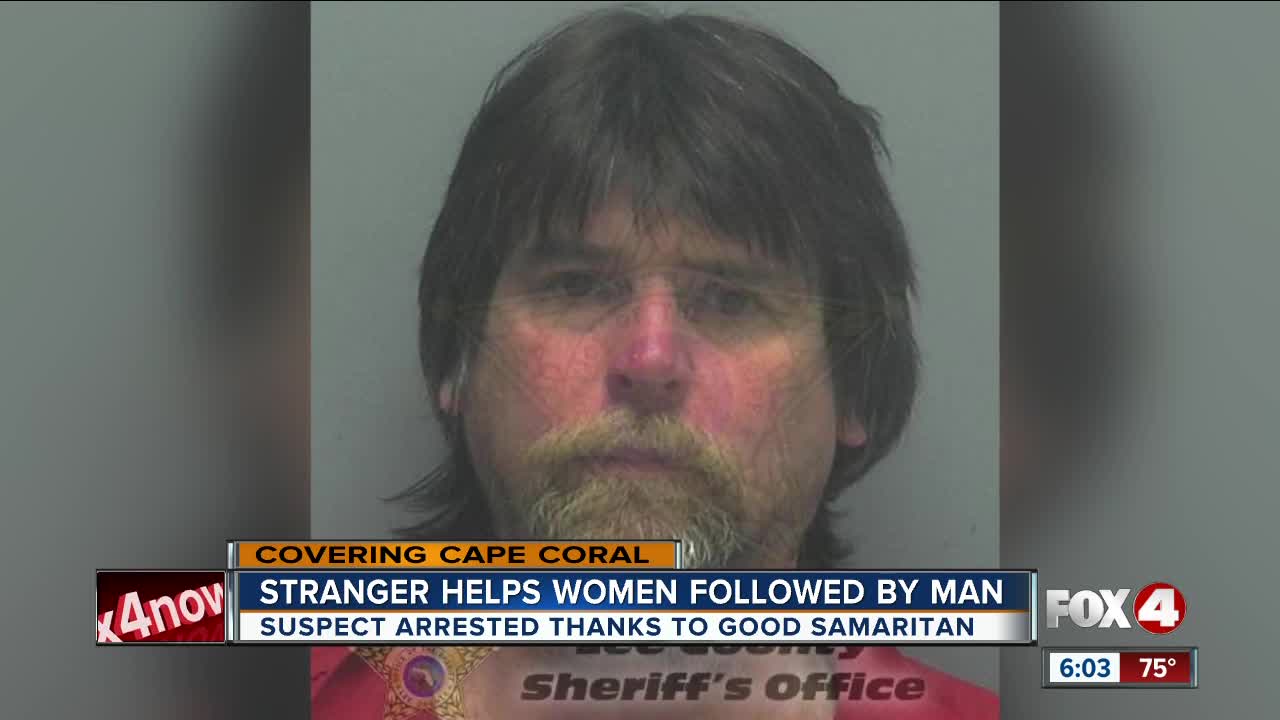 53-year-old Henry Lesniak, Jr. of Nashua, New Hampshire is charged with 4 counts of Aggravated Assault with a Deadly Weapon, his truck. 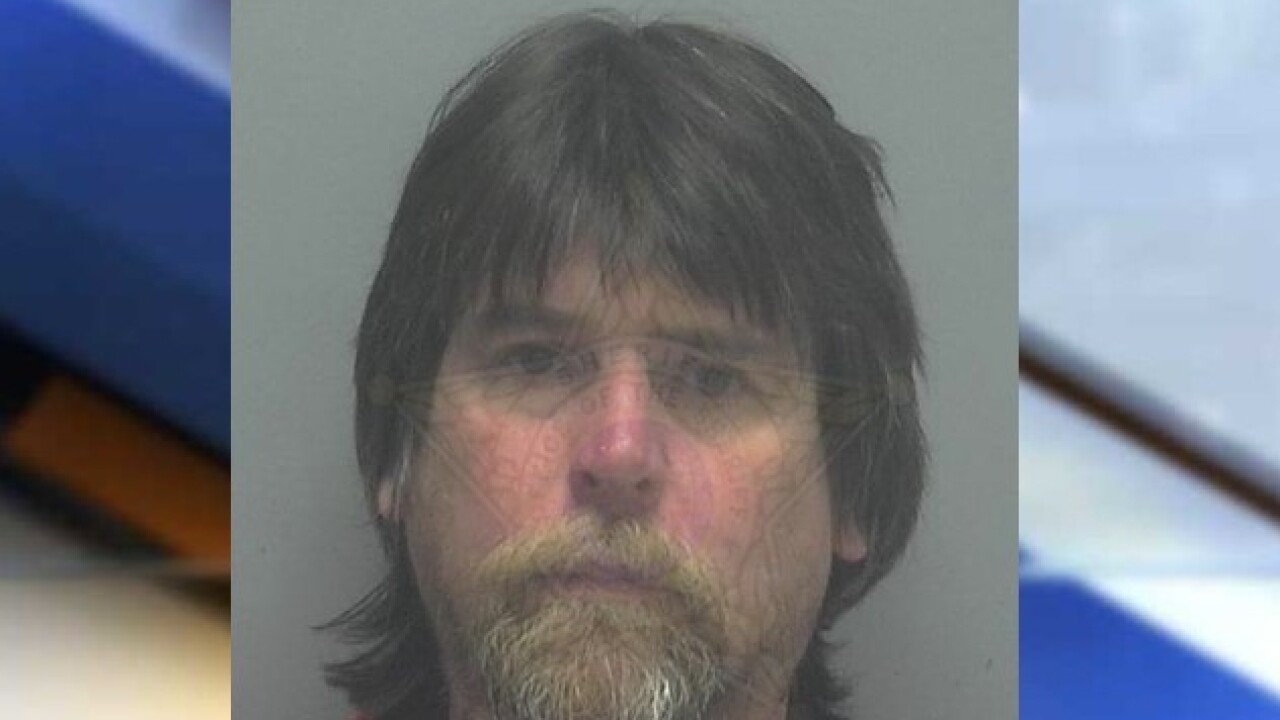 53-year-old Henry Lesniak, Jr. of Nashua, New Hampshire is charged with 4 counts of Aggravated Assault with a Deadly Weapon, his truck.

According to Cape Coral Police, Lesniak was acting strangely toward three women at Rusty's Bar, and when the women left the bar, Lesniak began following them.

The women yelled for help from a passing truck and climbed inside when a man stopped to help. Lesniak walked up to the truck, and the passerby presented a firearm and warned Lesniak to back off.

Police say that Lesniak then got in his truck and chased the truck with the women inside. After passing the truck, Lesniak then backed up and rammed into the other truck several times.

The driver with the firearm then fired several shots into the tailgate of Lesniak's truck and held him at gunpoint until police arrived.

Officers determined that the other driver’s actions in firing on Lesniak’s pickup were determined to be in self-defense and in response to Lesniak’s aggressive actions.

Lesniak was transported to the Lee County Jail.