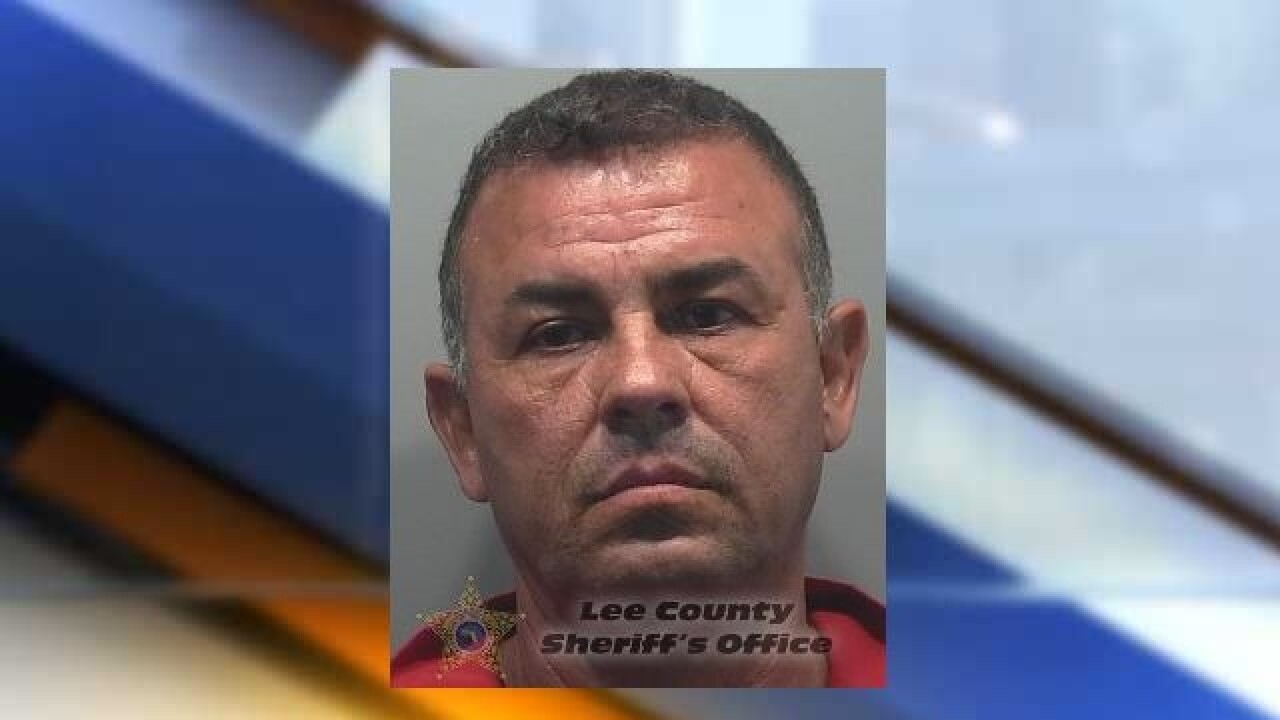 Upon arrival, deputies found cages containing individual roosters, a scale, wax, a blowtorch, and multiple gaffs/spurs, a file, and other miscellaneous items common to the sport.

In addition to 22 full-grown roosters, the Agricultural Crimes Unit and Animal Cruelty Task Force located an undetermined number of chicks. Many lacked feathers and, additionally, back feathers were cut nearly to the skin.

Detectives executed a warrant and discovered bottles of vitamins; multiple clippers used to cut spurs, rubber training mitts, additional gaffs/spurs (some of which still had adhesive on them), a bottle of antiseptic, emery boards, scales, wax poles, a blowtorch, a soldering iron, and a cockfighting transport case.