Senate race heats up as Nelson, Scott trade barbs of over algae 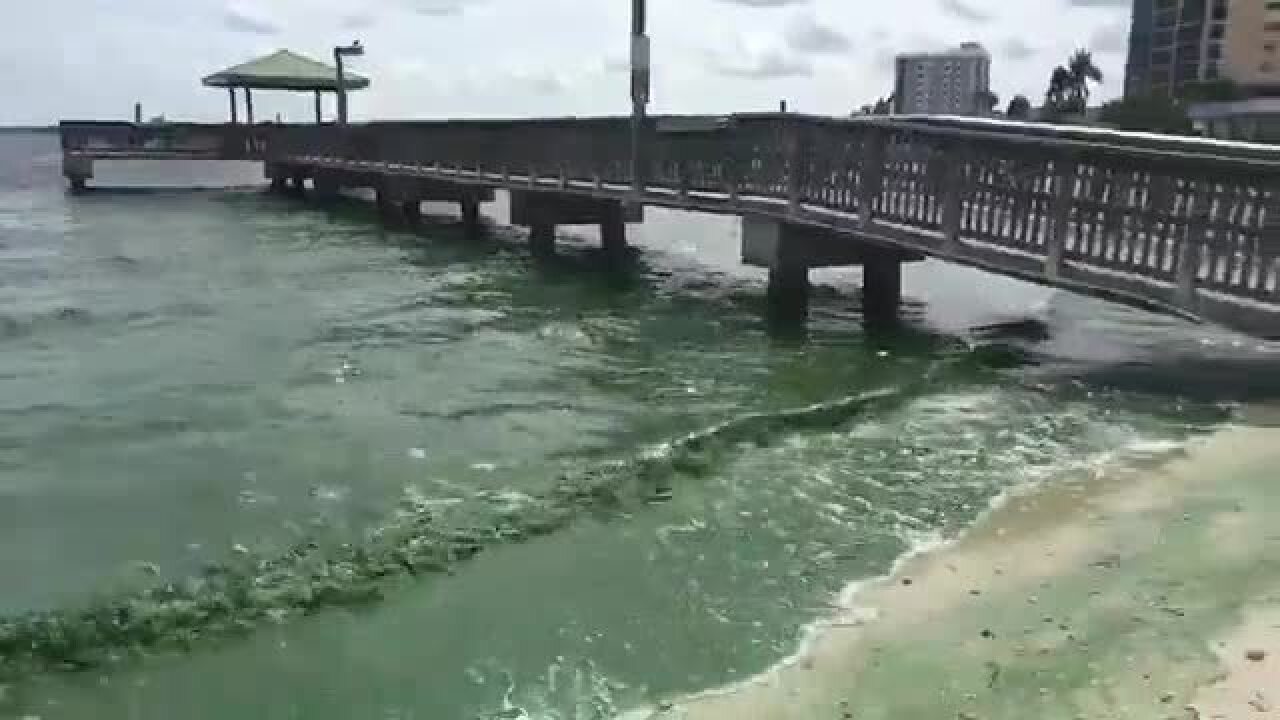 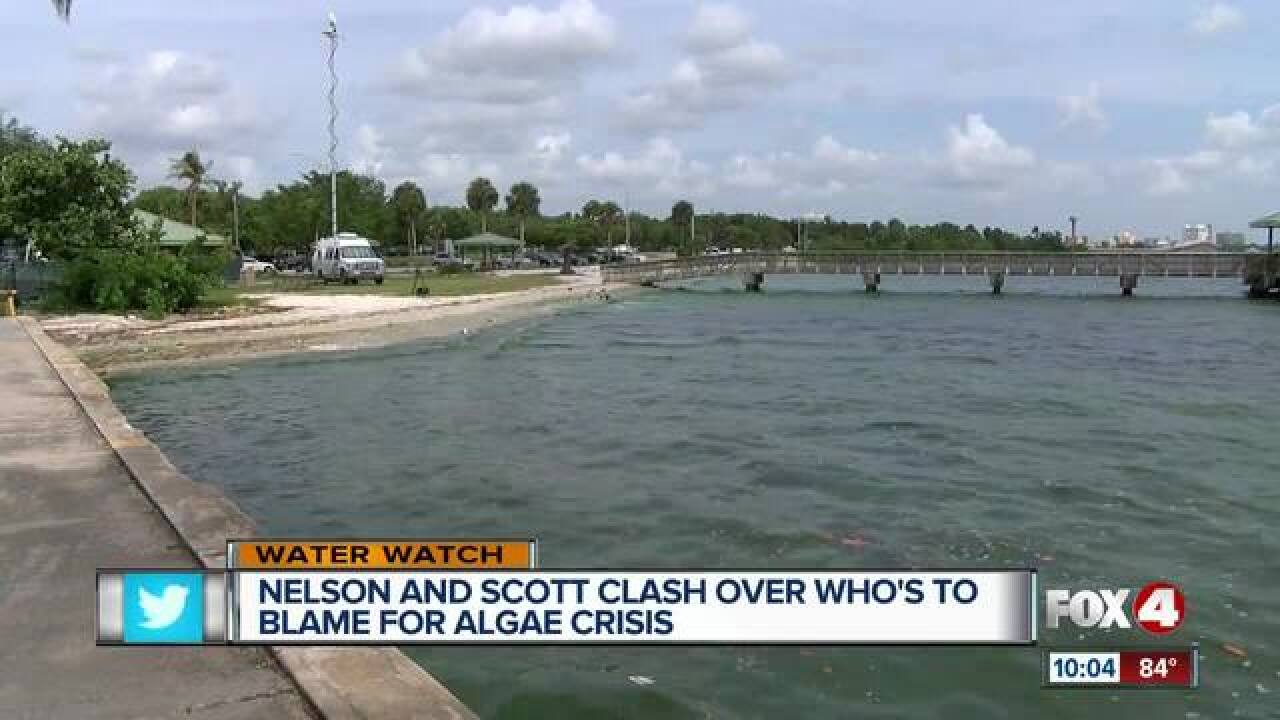 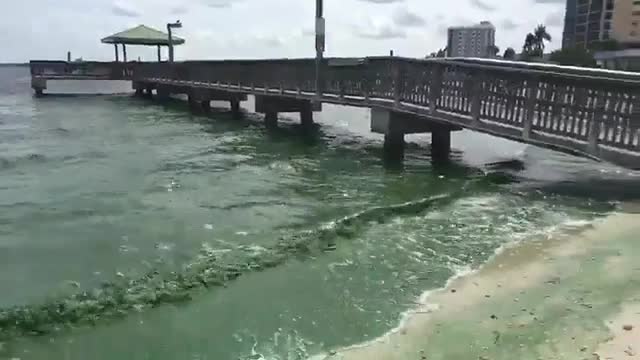 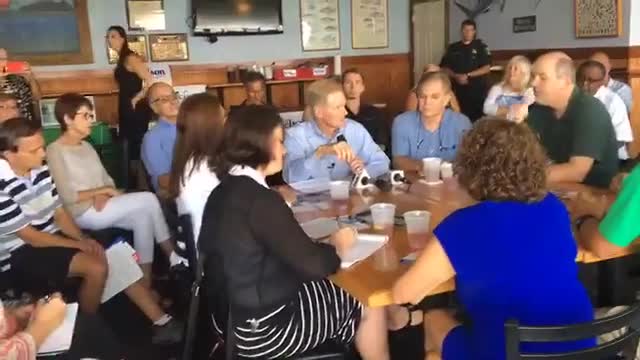 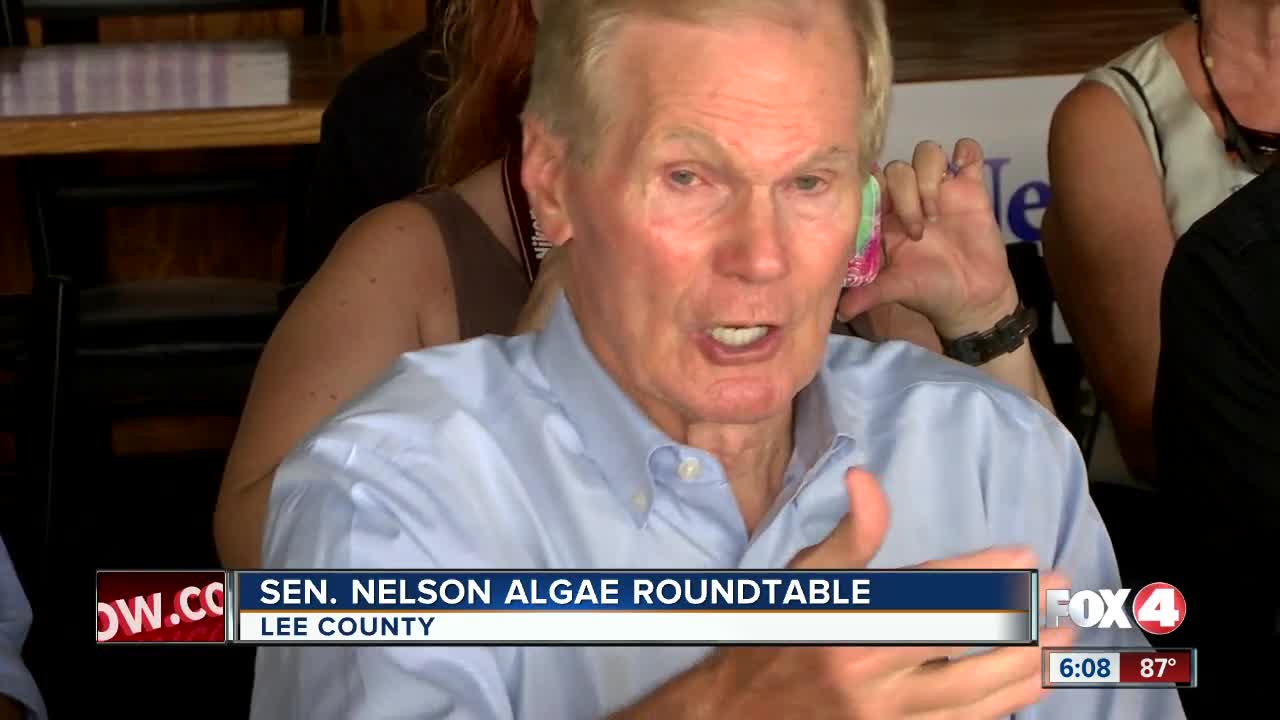 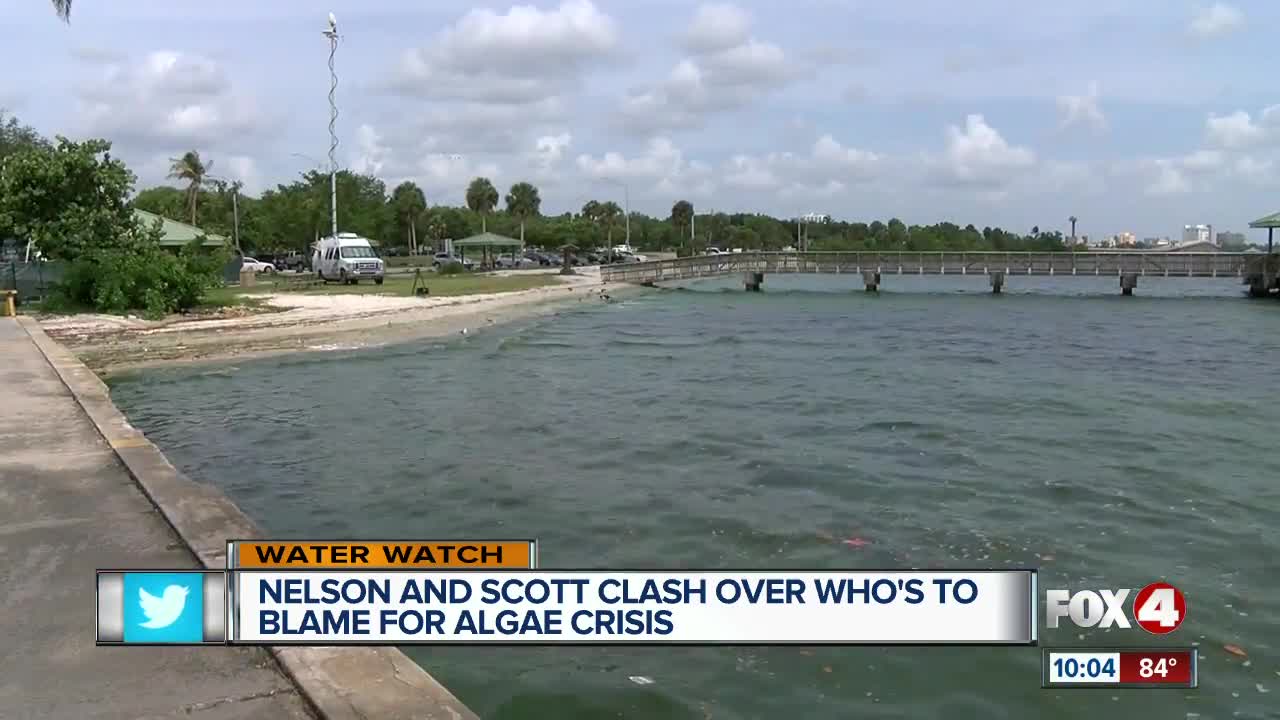 As algae washed ashore in North Ft. Myers, Senator Bill Nelson hosted a round table at the Three Fisherman's Restaurant about the pollution.

He put the blame on his opponent in the upcoming senate race, Governor Rick Scott.

"Rick Scott has systematically dismembered the environmental agencies of the state of Florida over the last 8 years," said Nelson, who is seeking a 4th term in the Senate.

Senator Nelson also criticized Governor Scott for weakening a law that required tough inspections on leaky septic tanks.  The pollution is leaching into Lake Okeechobee and contributing to the algae.

"Water quality is the responsibility of the state," said Nelson.

But the Scott campaign said the federal government is responsible for Lake Okeechobee water projects, like the Herbert Hoover dike.

"Bill Nelson has been in Congress for decades and repairing the Herbert Hoover Dike is a federal project. Nelson himself acknowledged in Cape Coral today that this problem did not happen overnight – in fact, he’s known about Florida’s algae issues for 30 years,” the campaign said in an email to Fox-4.

Cape Coral Mayor Joe Coviello told Nelson and other politicians that they need to stop the finger pointing and keep finding ways to clean up the algae before it's too late.

"If it takes another 5 or 10 years, by that time, this river might be so bad, that the economic and environmental damage to the area,” said Coviello.

Senator Nelson says he's asking the Centers for Disease Control and Prevention to examine the health risks for people exposed to the algae.