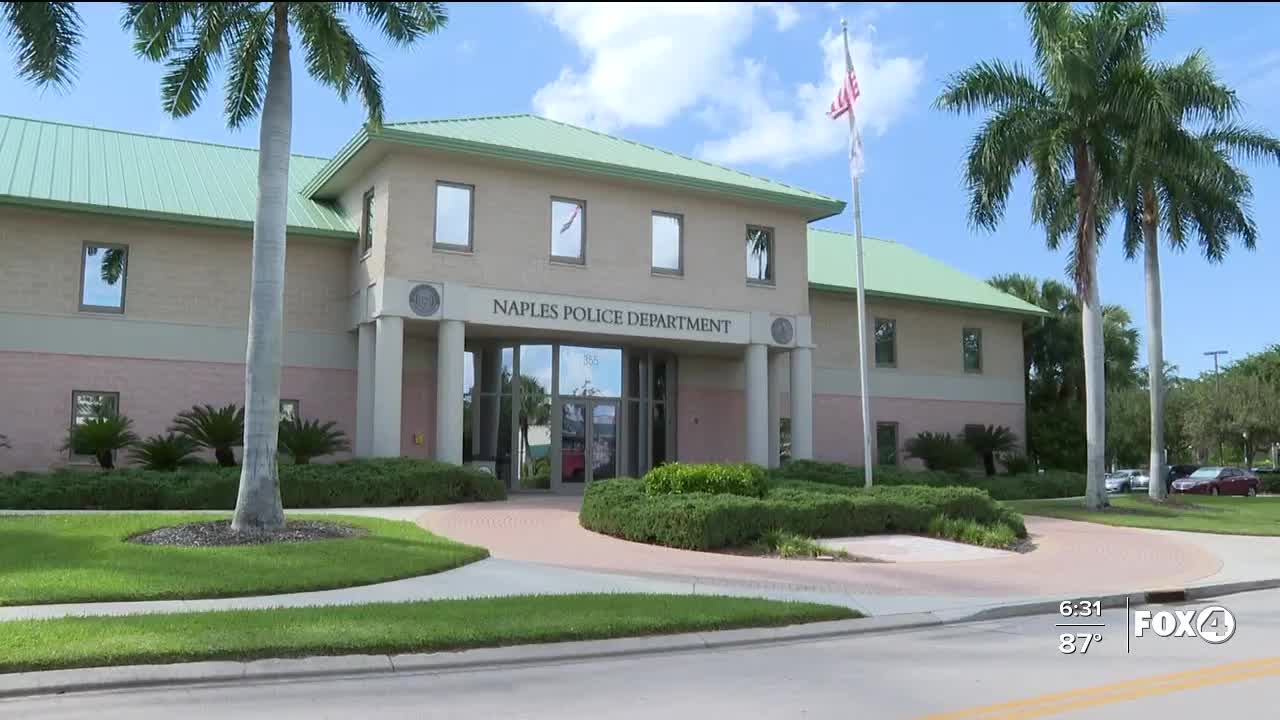 NAPLES — A Naples woman is warning about a new phone scam that almost cost her $3,000.

The scammer called her cell phone pretending to be a police officer, and disguised his phone number to make it look like the call was coming from the Naples Police Department. We spoke with Lt. Bryan McGinn, and he said this is the first time he’s ever heard of a scam like this happening in Naples.

The victim, Tiffany Barnes, said it was the most realistic scam she had ever heard of.

"He knew all of my information. My address, my name, he knew everything he needed to know," said Barnes.

Barnes let us listen to the message the man left on her cell phone.

“This is Sergeant Thomas Orr, Naples Police Department. I need Tiffany Barnes to return my call. This is a non-emergency matter, but it is requiring your immediate attention," said the scammer.

The man left a number for her to call back, but she only heard a busy signal. Then, a few minutes later…

“He called me back from the phone number that was listed as the Naples PD," said Barnes.

Lt. McGinn said he had heard of this type of scam happening in other communities.

“It’s fairly easy unfortunately for people to spoof their numbers and make it come up with basically whatever number you’d like it to come up with," said Lt. McGinn.

Barnes said the man told her she had warrants out for her arrest, and it wasn’t long before he was asking for $3,000 in cash for what he called a "bond payment".

“He was like oh, you have go to Wells Fargo and put it into the ATM. I’ll transfer you once you get there to my financial department, or my Sergeant, whoever is available, and I was like uh oh, no that doesn’t sound right," said Barnes.

That’s when Barnes called Naples Police herself, and learned that there was no Thomas Orr who worked there, and she didn’t have a warrant out for her arrest. Lt. McGinn said, she did the right thing.

“Whoever they’re claiming to be, you can always verify it on your own without using means that the individual who contacted you told you to use," said Lt. McGinn.

Barnes said she was lucky she didn’t lose her money, but she wants to make sure no one else does either.

“I want people to know this is happening, and it can happen to anyone," said Barnes.

Lt. McGinn said the Naples Police Department would never ask you to pay for anything over the phone, and if you do have a warrant, it will likely be served in-person. So if you receive a call like the one Barnes did, call your local police department and report it.