Saved By The Bell star spotted in Cape Coral 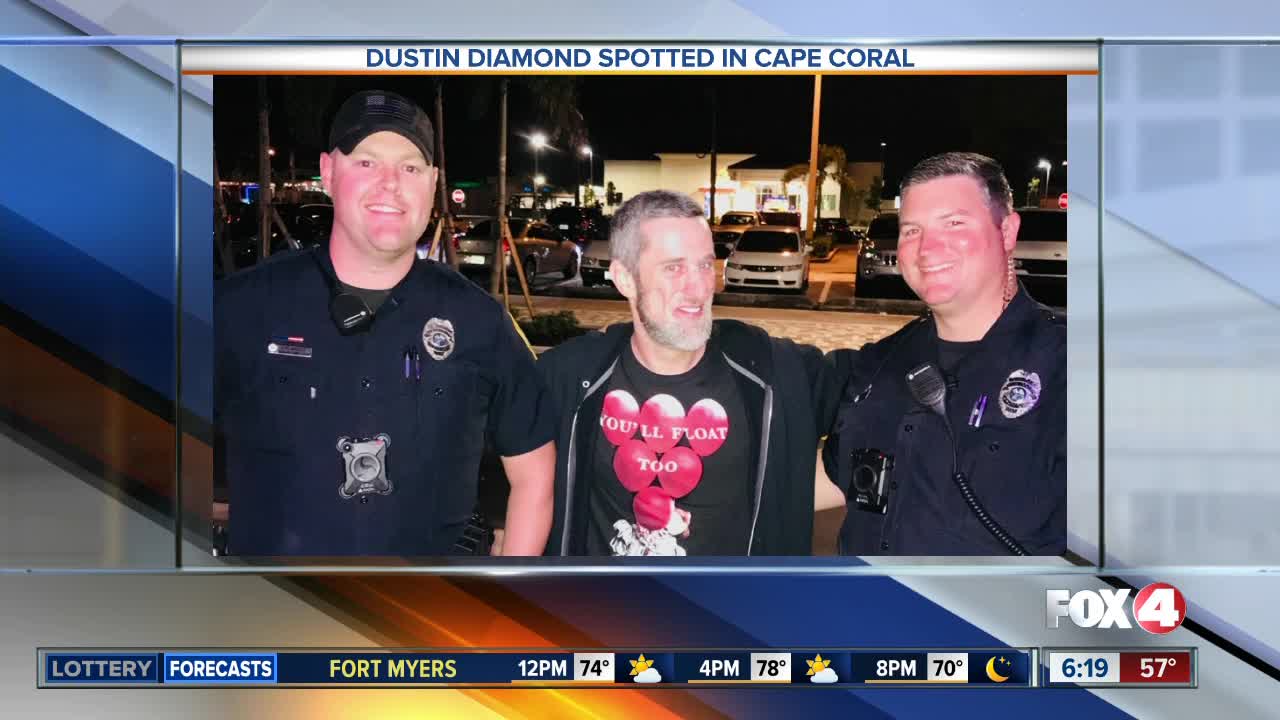 Officers with the Cape Coral Police Department posed for a photo with Dustin Diamond, aka 'Screech' 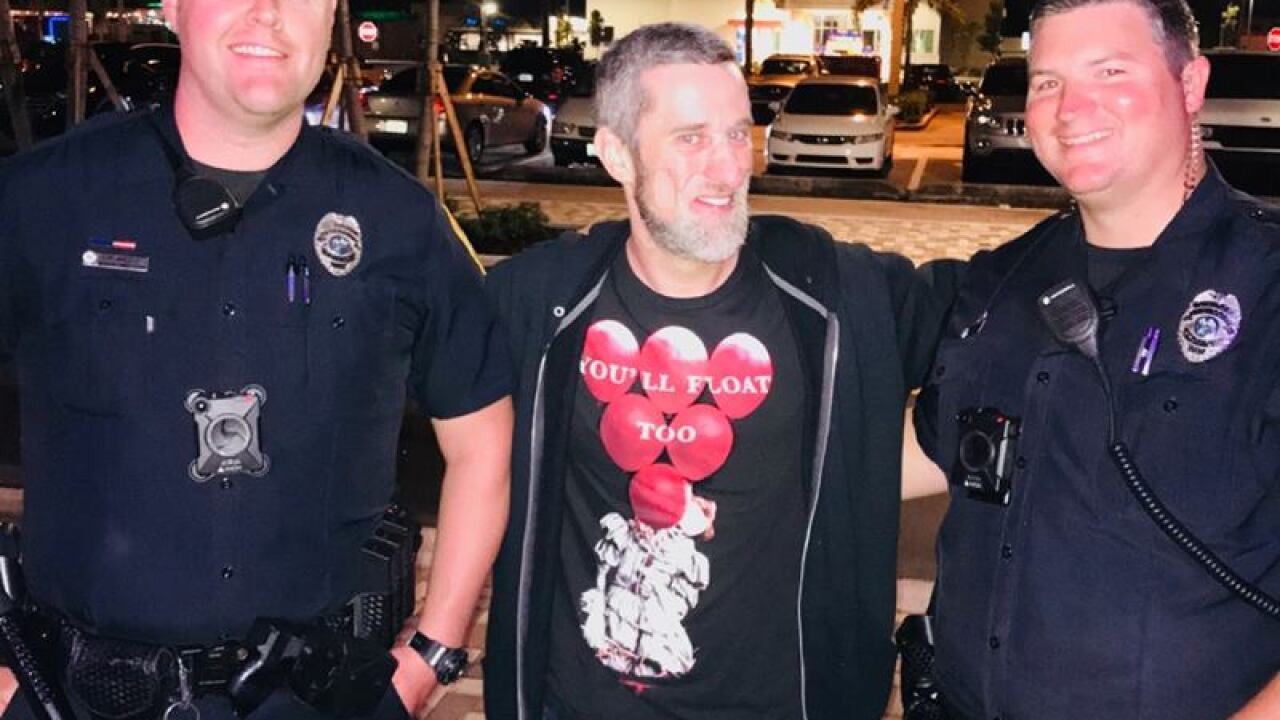 Actor Dustin Diamond, also known as ‘Screech’ Powers from Saved By The Bell, was seen hanging out in downtown Cape Coral.

Two CCPD officers just couldn’t pass up the opportunity to grab a pic with one of their favorite TV stars from their childhood.

The actor and comedian is in Southwest Florida for a stand-up performance in Fort Myers on Friday.

Dustin Diamond, AKA Samuel "Screech" Powers, from Saved by the Bell hanging out in downtown Cape Coral. Officer Matt Mills and Officer Jonathan Chesnut couldn't pass up getting a pic with one of their favorite tv show stars from their youth. #Screech #SavedByTheBell pic.twitter.com/AJKllpDHW8