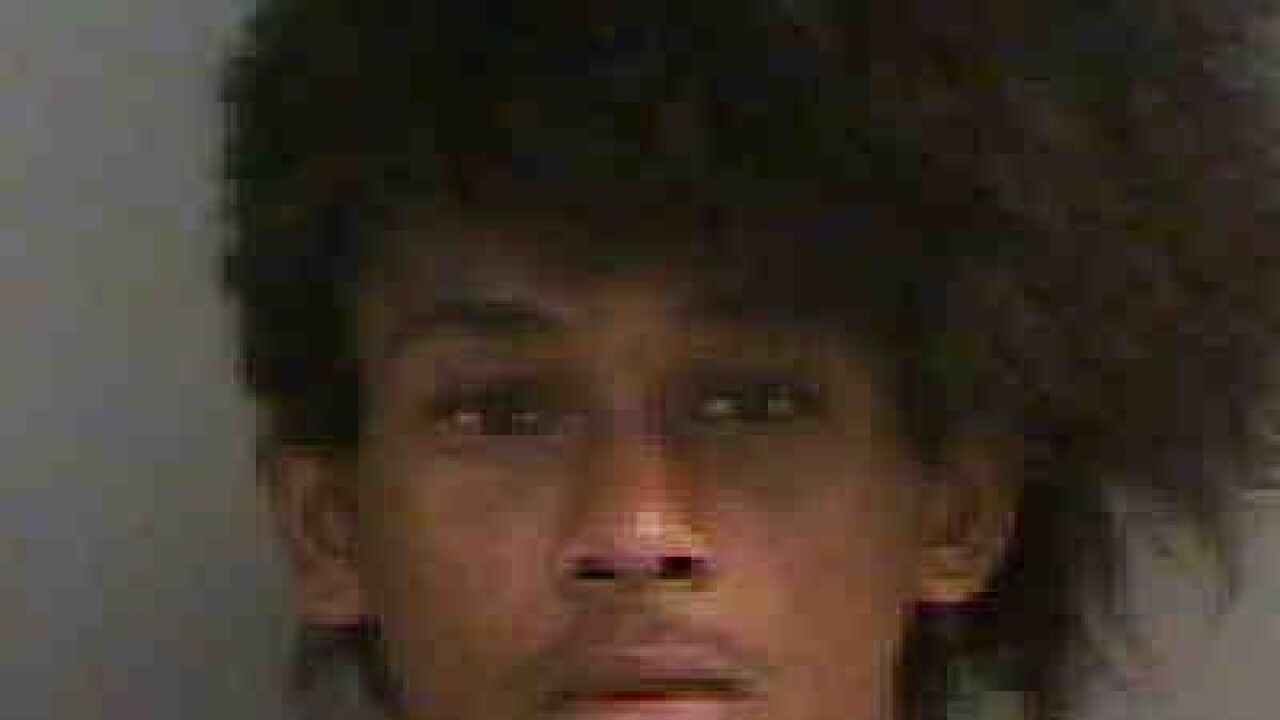 A Collier County church was the target of a vandal who wrote Satanic messages all over its walls. Quentin Durant, 19, is charged with two counts of criminal mischief. According to his arrest report, Durant was caught on surveillance video writing the disturbing graffiti at the Naples Seventh Day Adventist Church on Davis Boulevard.

Photos taken for evidence showed the images of an upside-down cross and the number "666," as well as phrases such as "Your Christ will fail" and "Hail Satan," according to the arrest report.

"To see that done to their church is a real shame," said Mary Buchanan, who lives nearby. "It's scary, and I feel badly for the people of the church. Religion is something that should be sacred to everybody."

Footage from the surveillance cameras showed the same person writing the graffiti on two separate occasions: once on June 8, and again on June 20. Investigators determined the person depicted in both cases was Durant, who told deputies he had been living in some nearby woods.

The report states that Durant admitted to the vandalism, and the church's pastor told deputies that the church wished to press charges. Durant's bond was set at $10,000.