Rescue crews say timing is crucial to save drowning victims 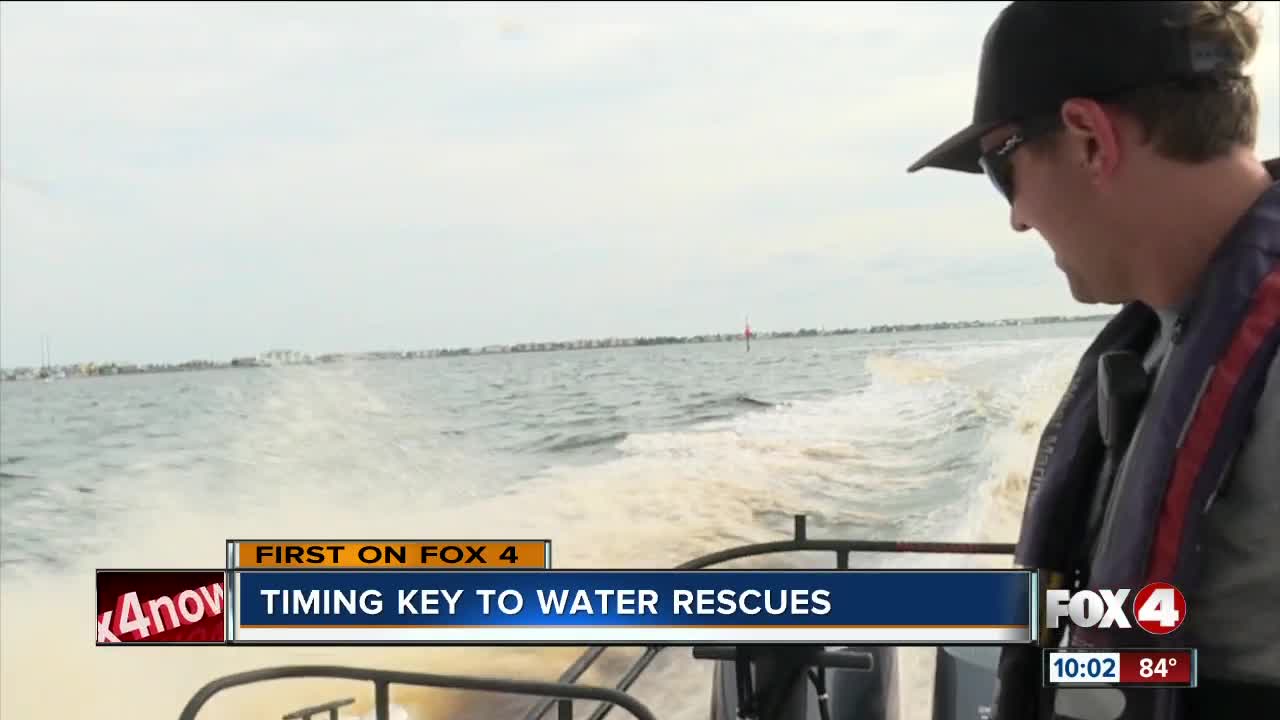 When it comes to rescuing people drowning, Lieutenant Daniel West with the Charlotte County Fire Department said timing is everything.

CHARLOTTE COUNTY, Fla. — When it comes to rescuing people drowning, Lieutenant Daniel West with the Charlotte County Fire Department said timing is everything.

Timing ultimately cost Thomas Zakrewski his life. He drowned saving his 8-year old daughter who got swept away by the water on Upper Captiva Tuesday night. Lee County Sheriffs Office got the call around 5:30 Tuesday night, but didn’t find Zakrewski’s body until 11:00 p.m.

West and his Charlotte County crew weren’t a part of the Captiva rescue efforts, but he said the longer a victim is out on the water, the chances for a successful rescue go down.

“We start losing daylight at some point too which definitely complicates a rescue,” said West.

LCSO said strong winds made it even harder for rescue crews to find Zakrewski. Something Charlotte County Marine Jeffrey El-Khalidi said is more common than you may think.

“Most of the time we’re going on inclement weather that’s not ideal and that’s where people come into trouble,” he said.

It’s unclear if Zakrewski got caught in a rip current, but West said if you get caught in one, don’t fight it. If you do, you’ll get tired a lot faster making it harder to stay afloat. He also said keep your kids close as weather and currents can change any minute.