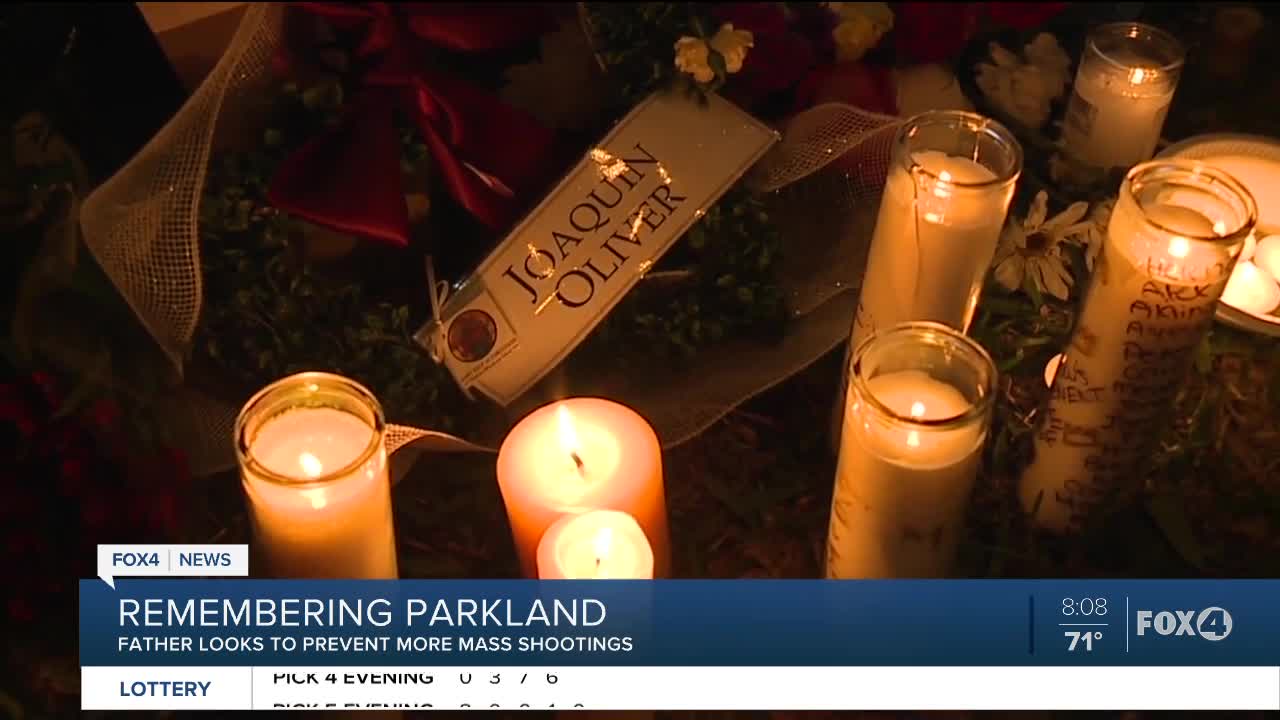 Friday marks two years since the tragic mass school shooting at Marjory Stoneman Douglas. Fox 4 is speaking one-on-one with the father of one of those victims who's sharing his empowering message. 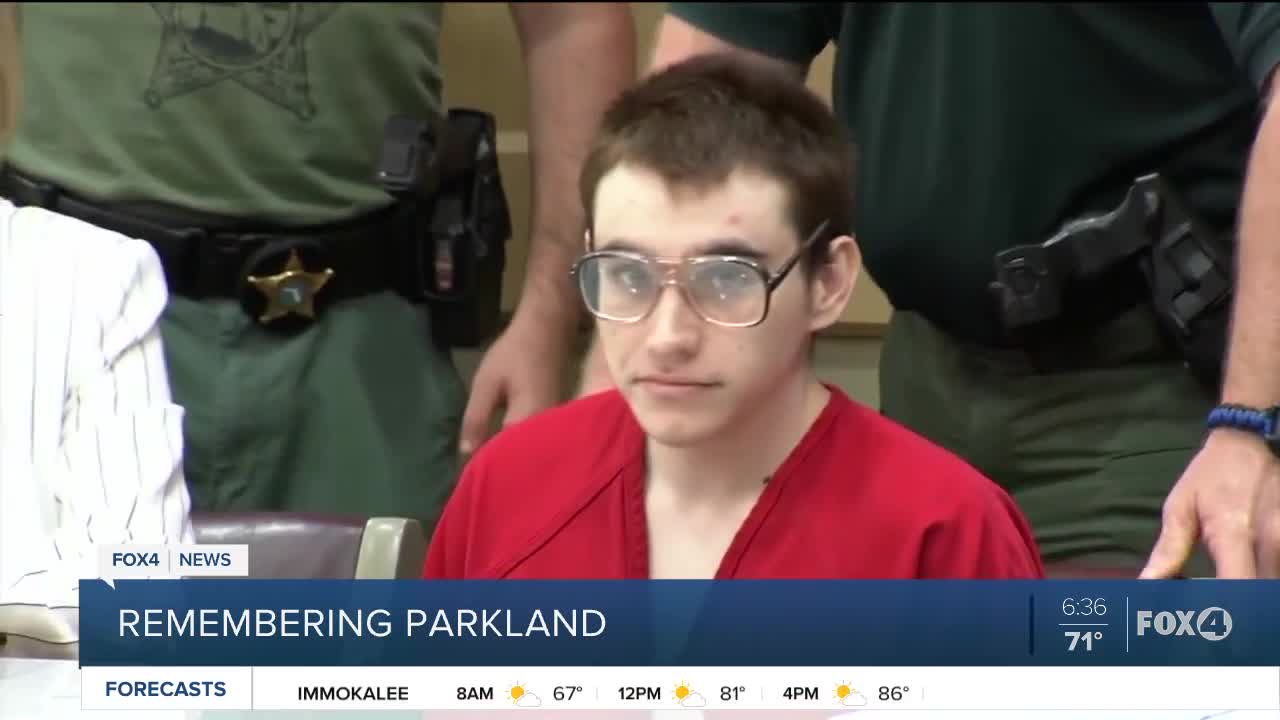 Fox 4 is speaking one-on-one with the father of one of those victims who's sharing his empowering message.

The most powerful takeaway from the conversation with Manuel Oliver, was when he said "I'm a survivor, you're a survivor...for now."

That was his message on the two-year mark of the Parkland school shooting, where 17 people were killed.

One of those victims was Oliver's son, Joaquin.

"He was not only a son, but my best friend. I miss him everyday," Oliver said.

In the aftermath of their loss, Manuel and his wife have started a nonprofit called Change the Ref in Joaquin's honor. The organization creates awareness when it comes to gun culture, fights for regulations.

"When you're a father or mother you don't lose that role until you're not here anymore," he said.

Without his son two years later, he said the loss has only become more difficult.

"When you start doing something like what we decided to start doing, we refresh that absence of Joaquin every single day. So it's not like you can pass the page...Pass the page and then you continue with your life the best way you can. We decided to go in this direction. We continue with our life fighting the legacy of our son Joaquin, and for your kids actually," he added.

So where do we go from here when it comes to doing just that: fighting for our kids? Oliver says it's a conversation that needs to be bigger than school safety.

"I don't think schools are safe, I don't think buildings are safe. I don't think anything is safe, so I don't like to talk about schools and isolate the problem of gun violence only in schools. I have friends who lost their sons in a night club, friends who lost their sons in front of their houses because we have met a lot of people since we started working on this movement. So it's not fair for me to talk about only what happened in Joaquin's school," he said.

Oliver feels there are two easy ways we can start to break the cycle.

"I would love to see the senate pass the universal background check and a ban of assault rifles. Those are two easy things we could see early. But even more important than that, I would love to see a lot of youth getting out there and voting this year and that's for sure something we'll all see," he said.

Manuel added that he hopes anyone who reads this story, will see it as an invitation from a grieving father to become part of the fight, especially ahead of the election. And said there needs to be less division on the true focus of all of this -- saving lives.