Remains found in Naples confirmed as man reported missing in 2017 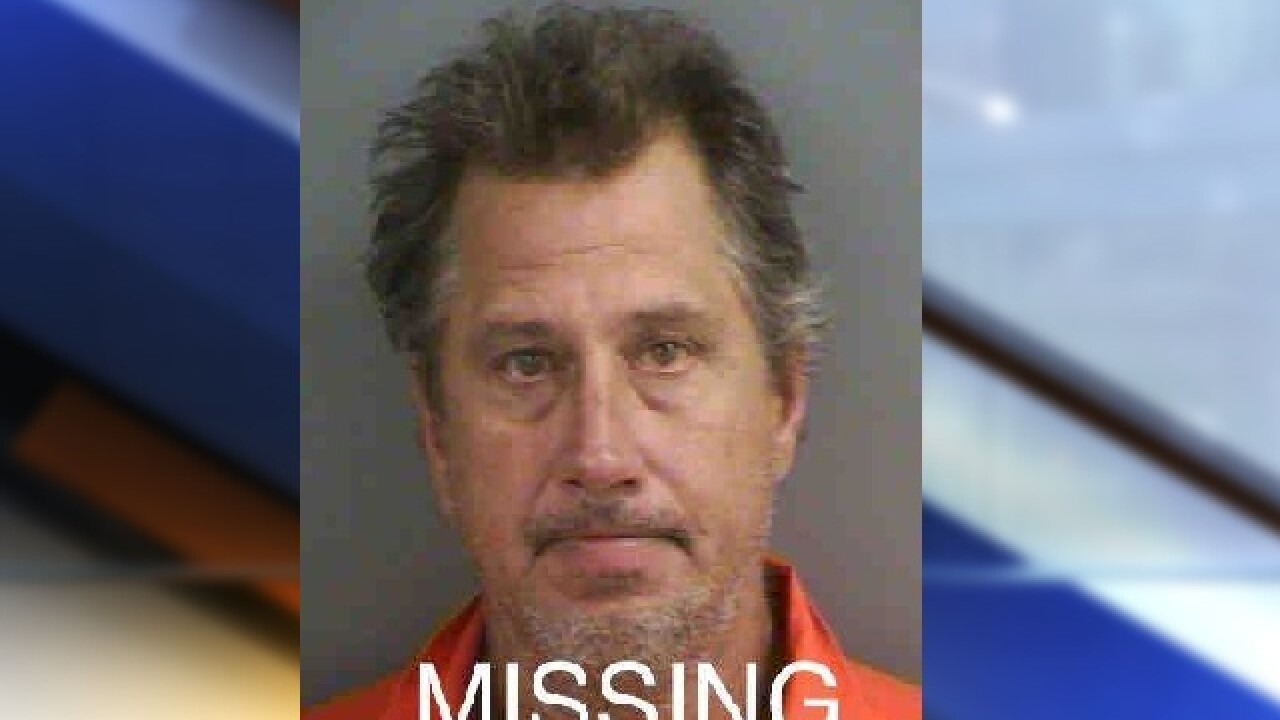 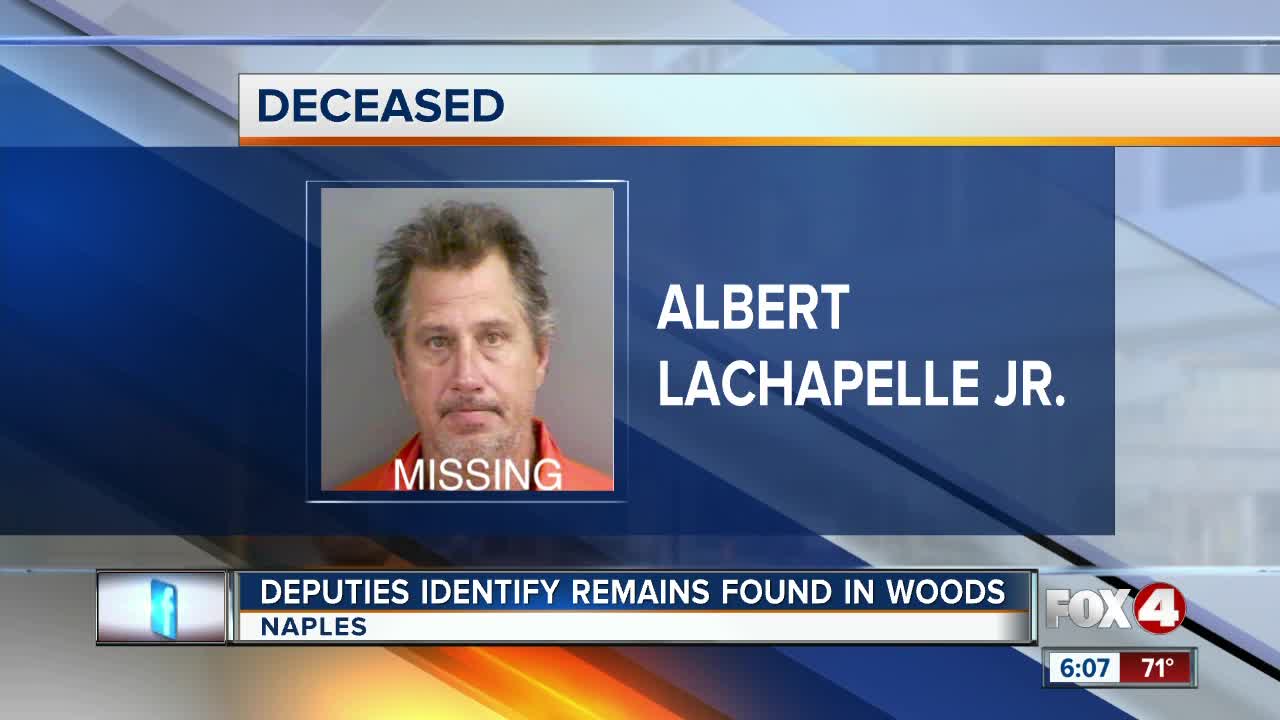 Officials say he was 49-year-old Albert LaChapelle Jr., who was reported missing by family members in September 2017.

His remains were found in a wooded area just east of Interstate 75 on January 11, 2019, according to the Collier County Sheriff's Office.

An investigation is still under way.

When he was reported missing in 2017, his former girlfriend and mother of their child said she had not heard from Albert in about a year, and was afraid that he owed money to somebody. She said he had an extensive drug history.

Neighbors told investigators at the time that they had not seen Albert for about eight weeks.