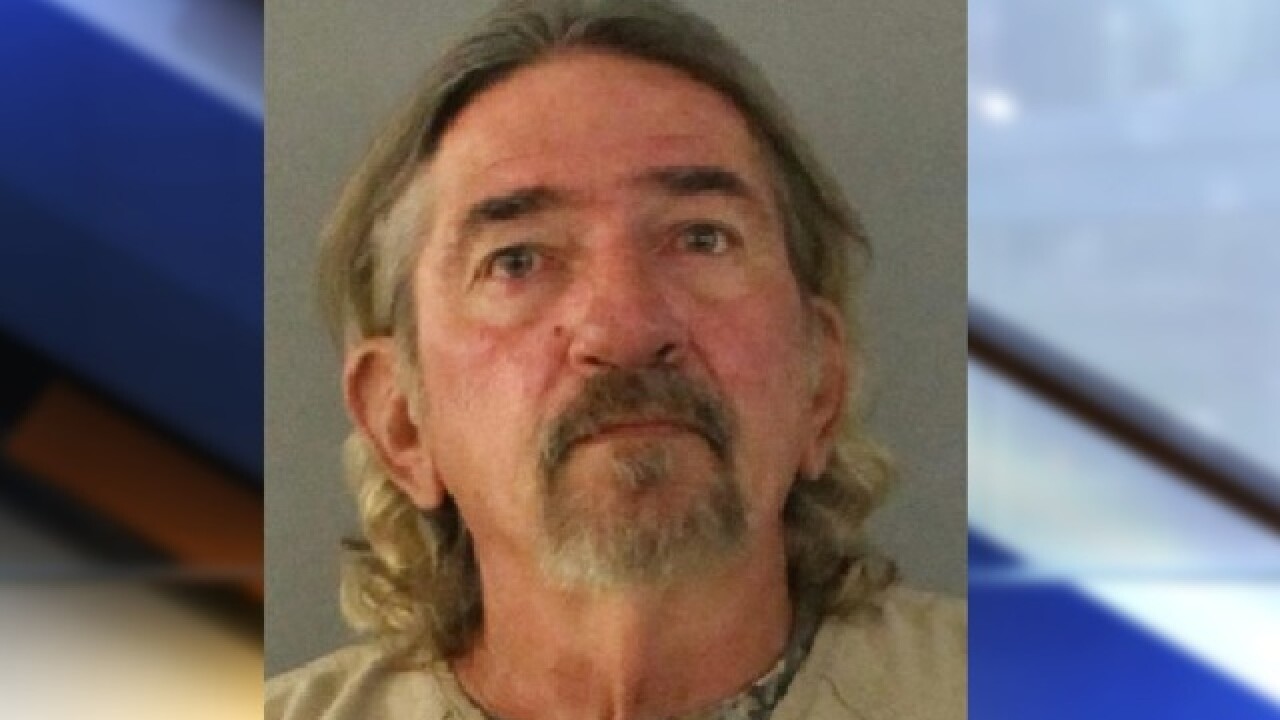 CHARLOTTE COUNTY, Fla. -- A Punta Gorda man is facing possible life in prison after being found guilty of lewd and lascivious acts on a child he was babysitting.

According to the State Attorney's Office, the crimes occurred when Thurber would babysit the victim at his home in Punta Gorda between August 2014 and May 2016 , while the victim was aged 9 through 11.

The victim was sexually battered on multiple occasions during the time period and was also forced to perform sexual acts on the defendant.

The defendant showed the victim pornography and kept articles of the victim’s clothing. He even made
the victim brush her hair using a specific brush so he could save the hair from it.

The victim told a family member a little about an incident and that led the family to investigate and then
call the Charlotte County Sheriff’s Office.

Sentencing is scheduled for July 26th.
.