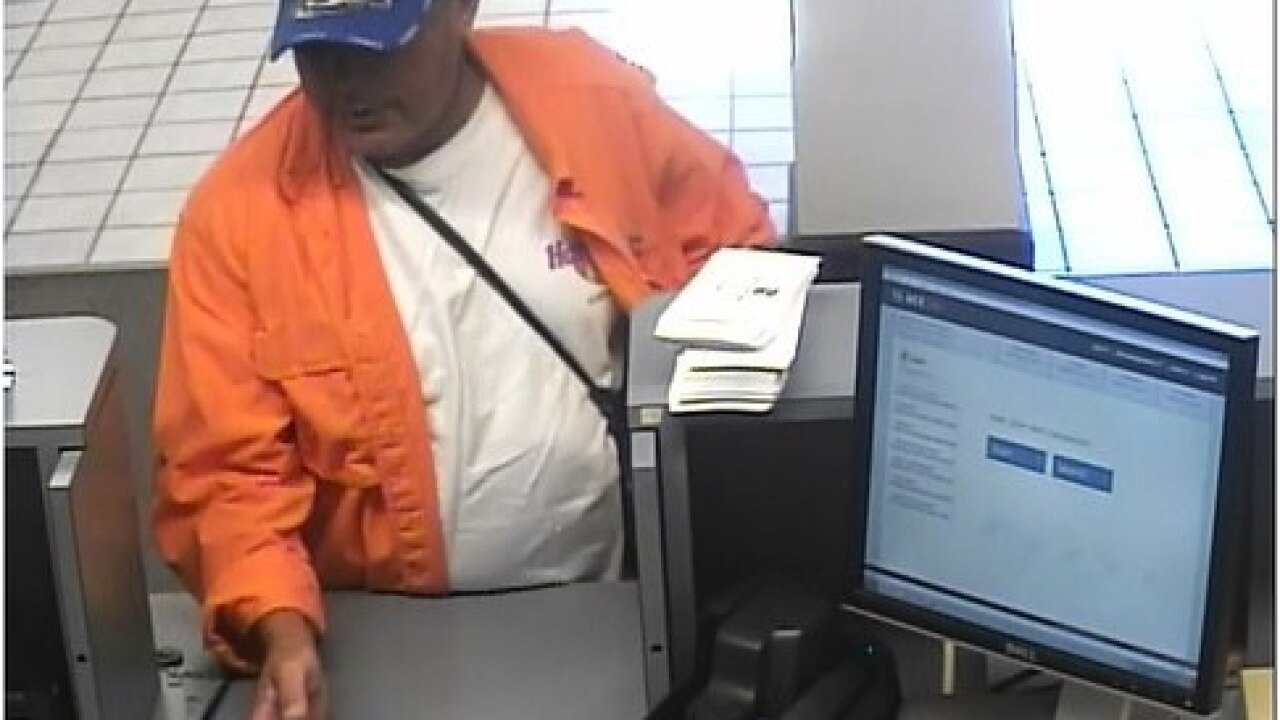 Copyright 2018 Scripps Media, Inc. All rights reserved. This material may not be published, broadcast, rewritten, or redistributed.
<p>Bank robbery at Fifth Third Bank on Del Prado Boulevard in Cape Coral on April 16, 2018.</p> 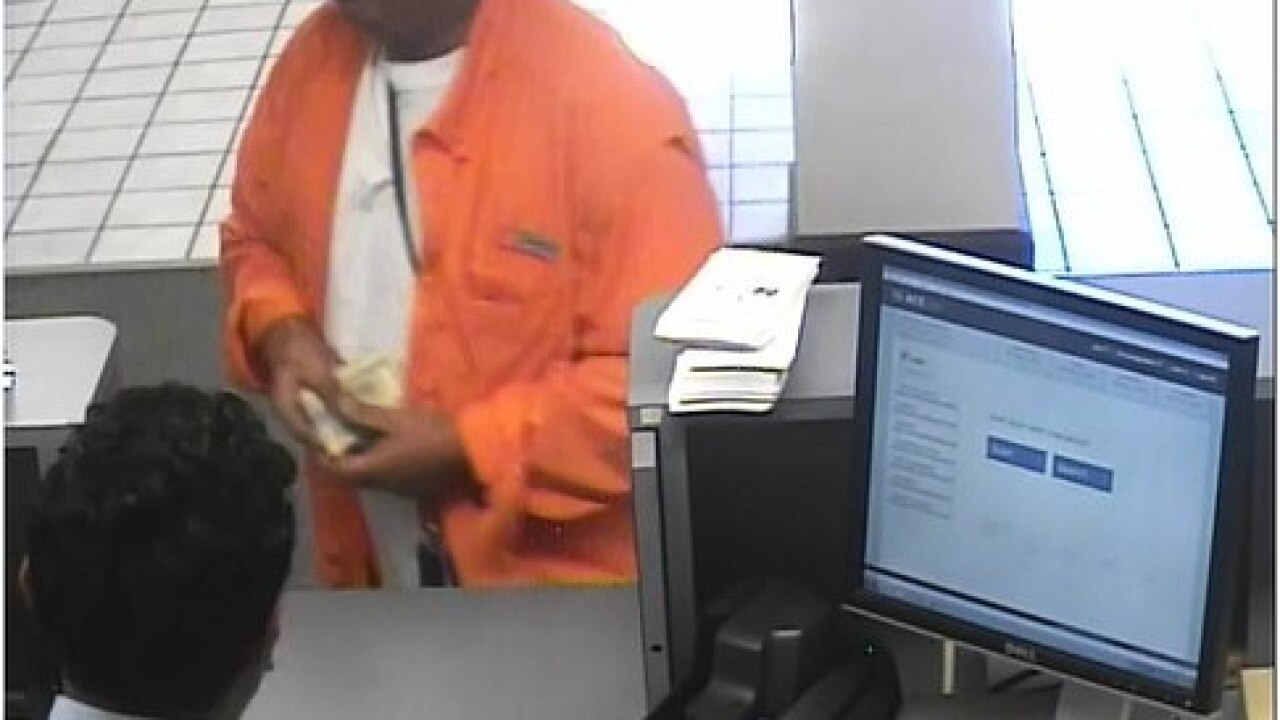 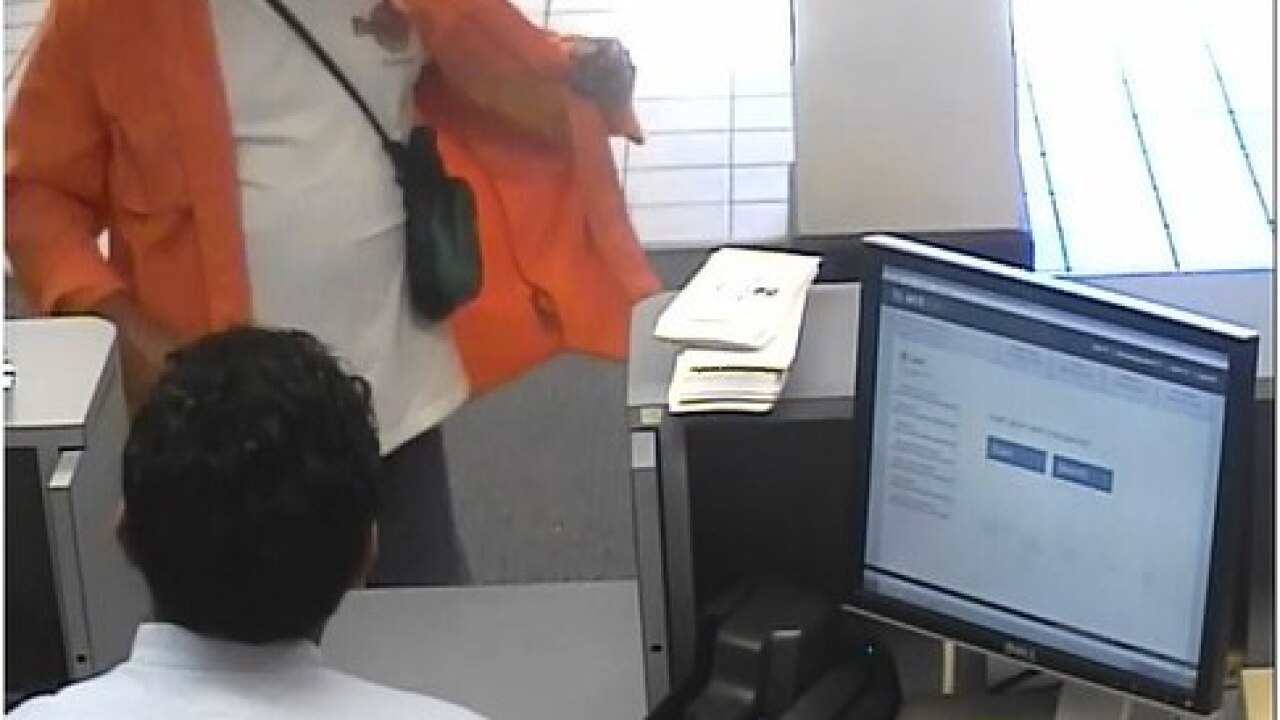 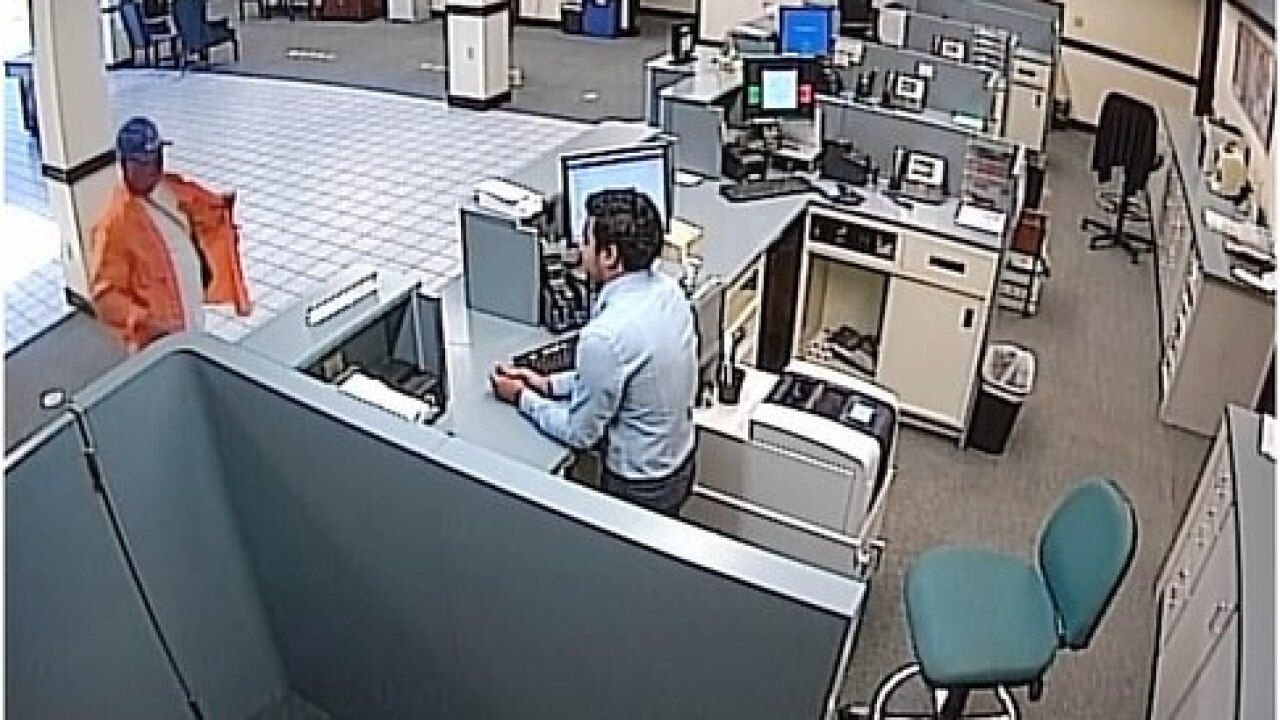 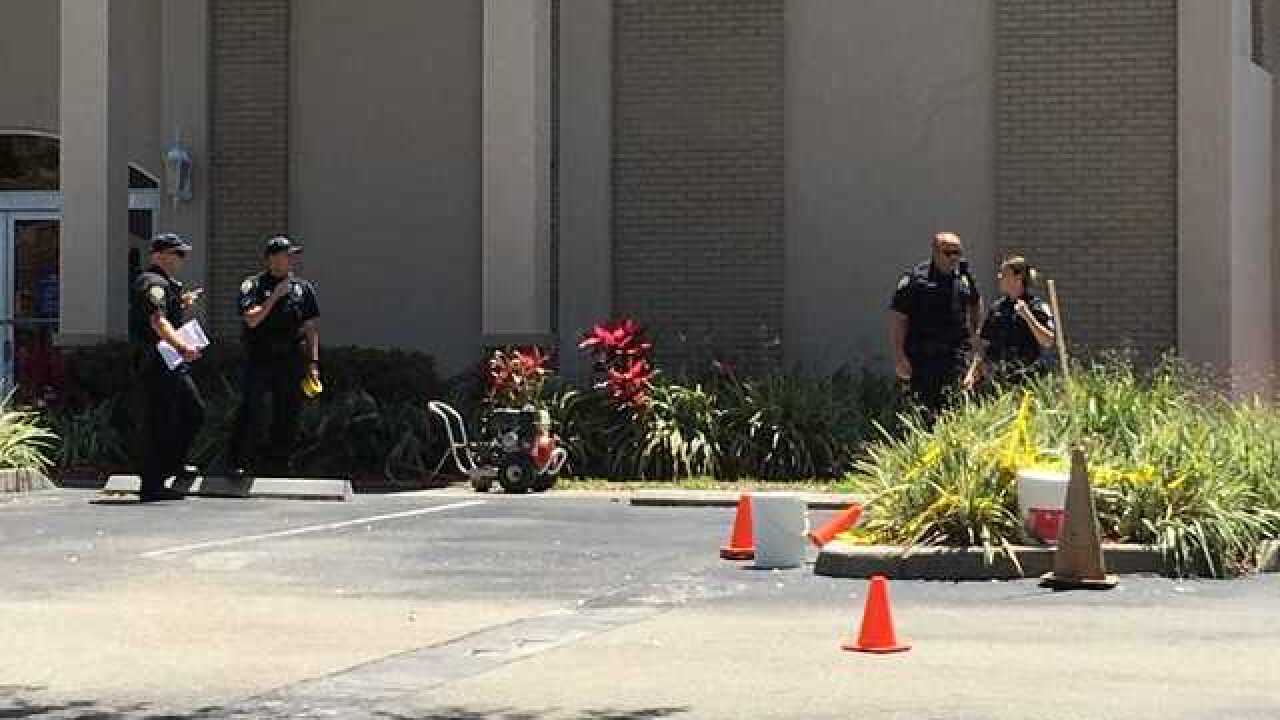 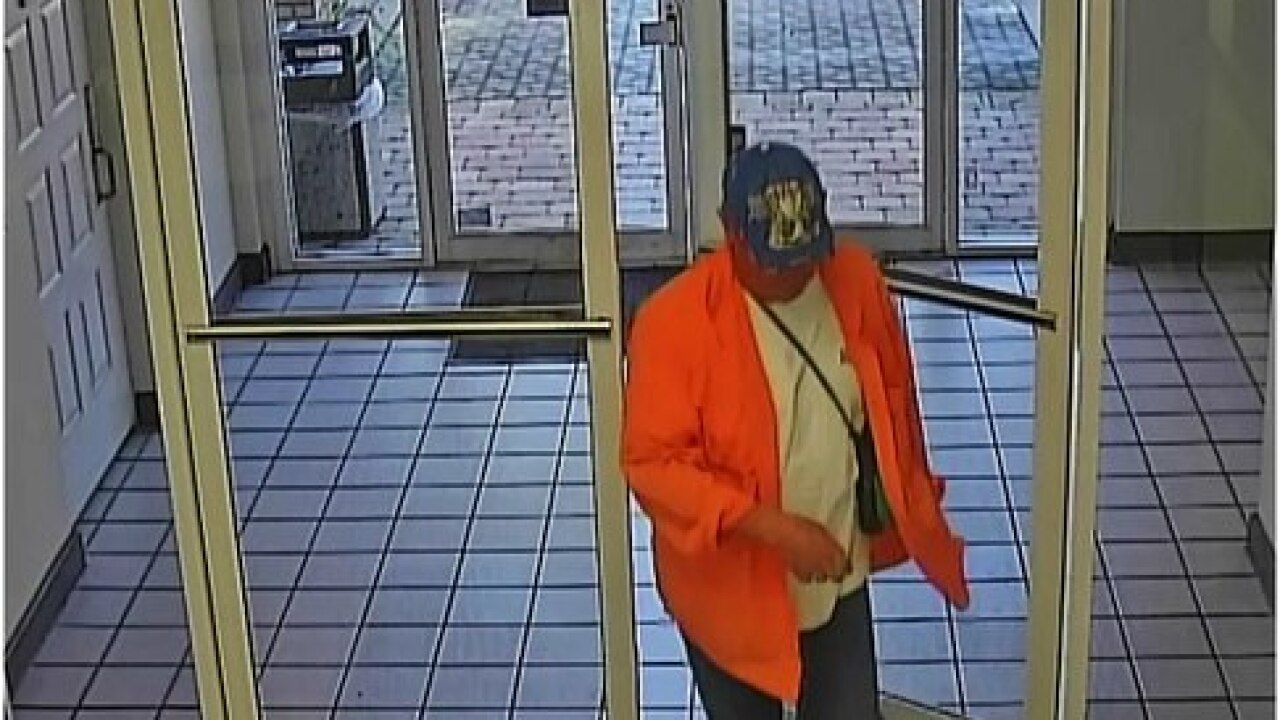 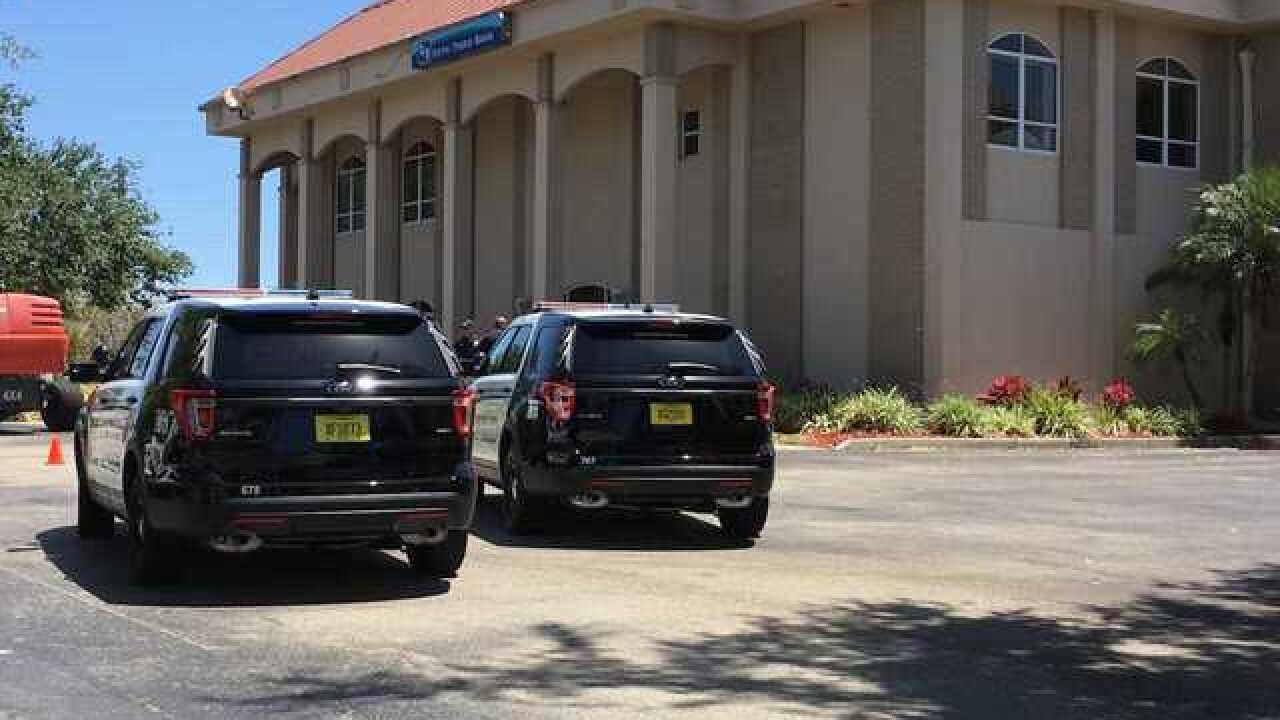 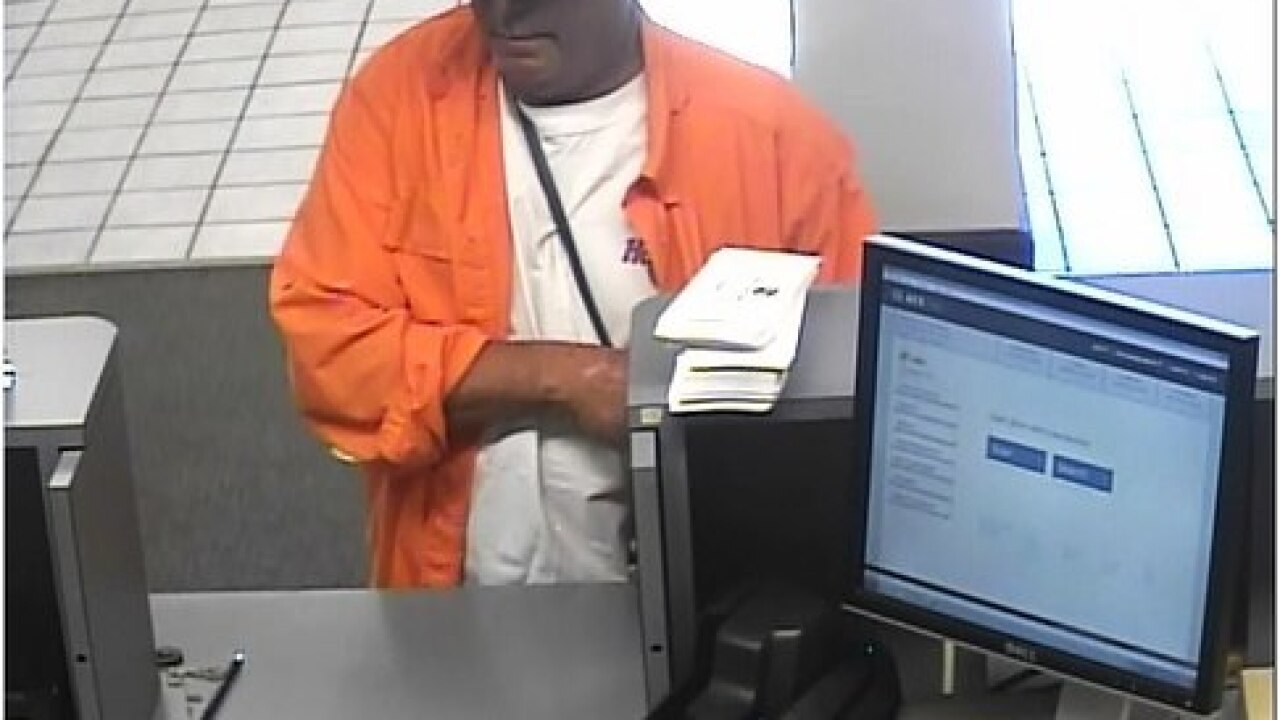 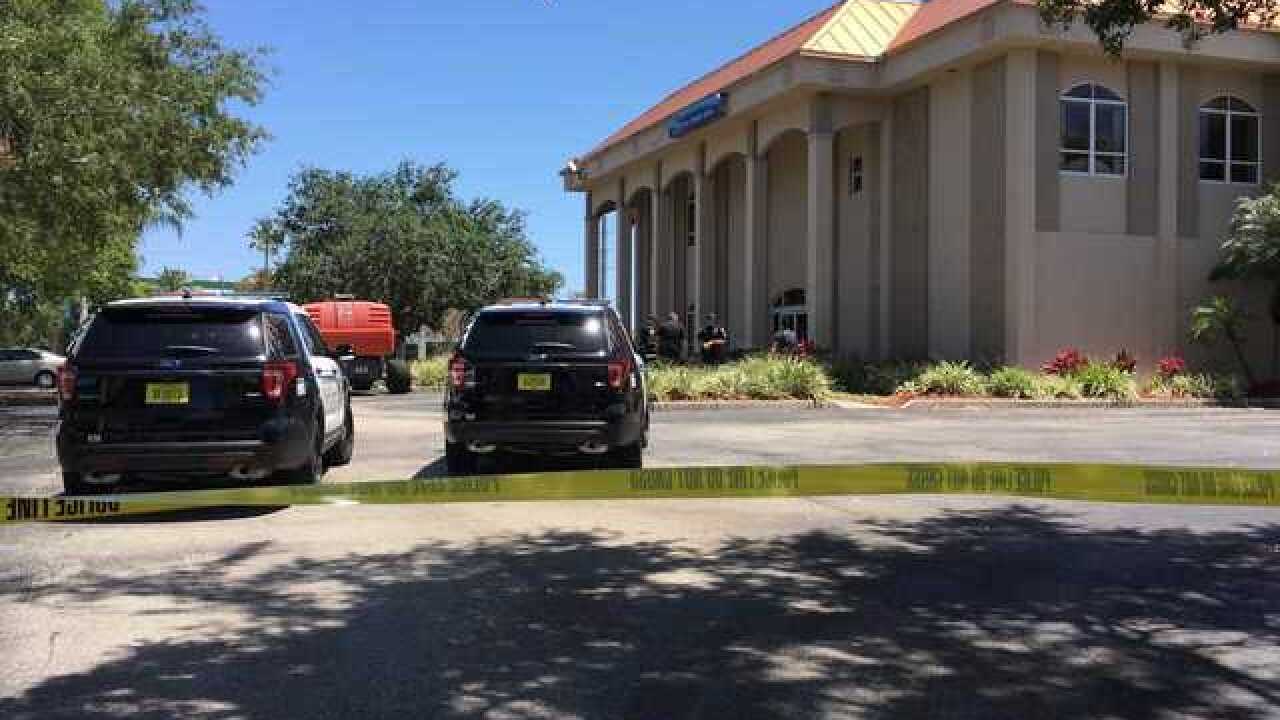 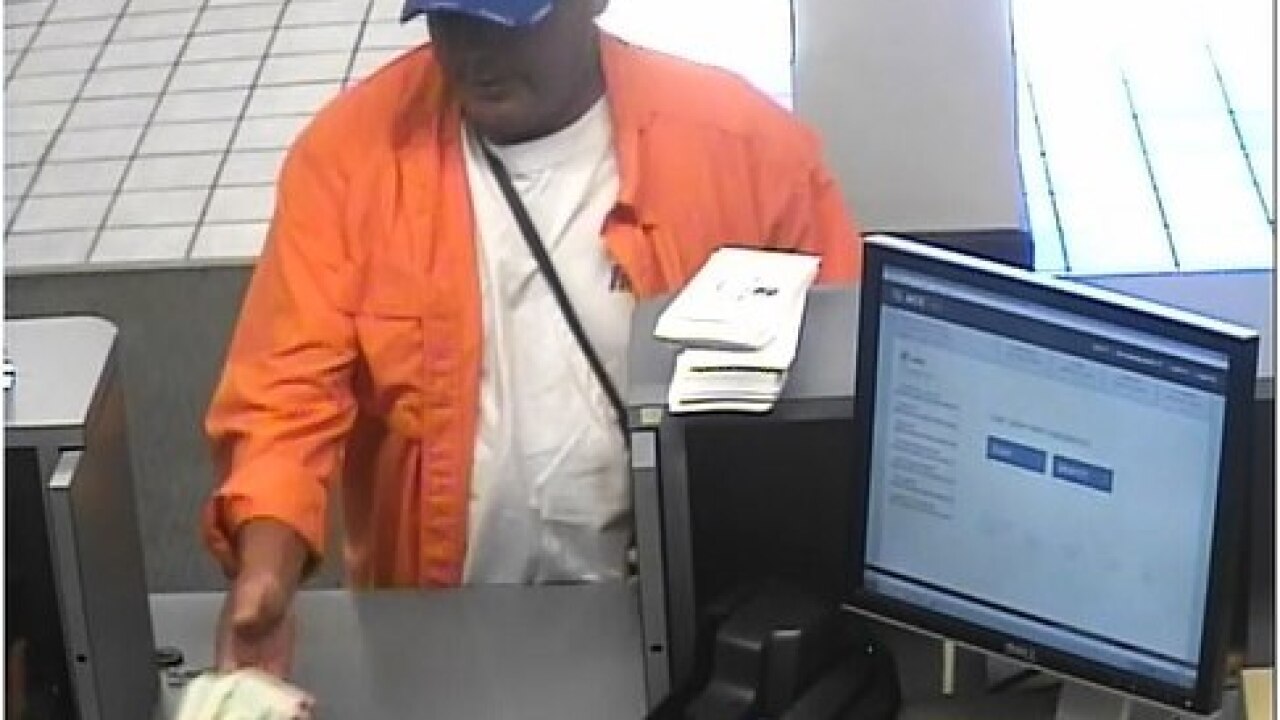 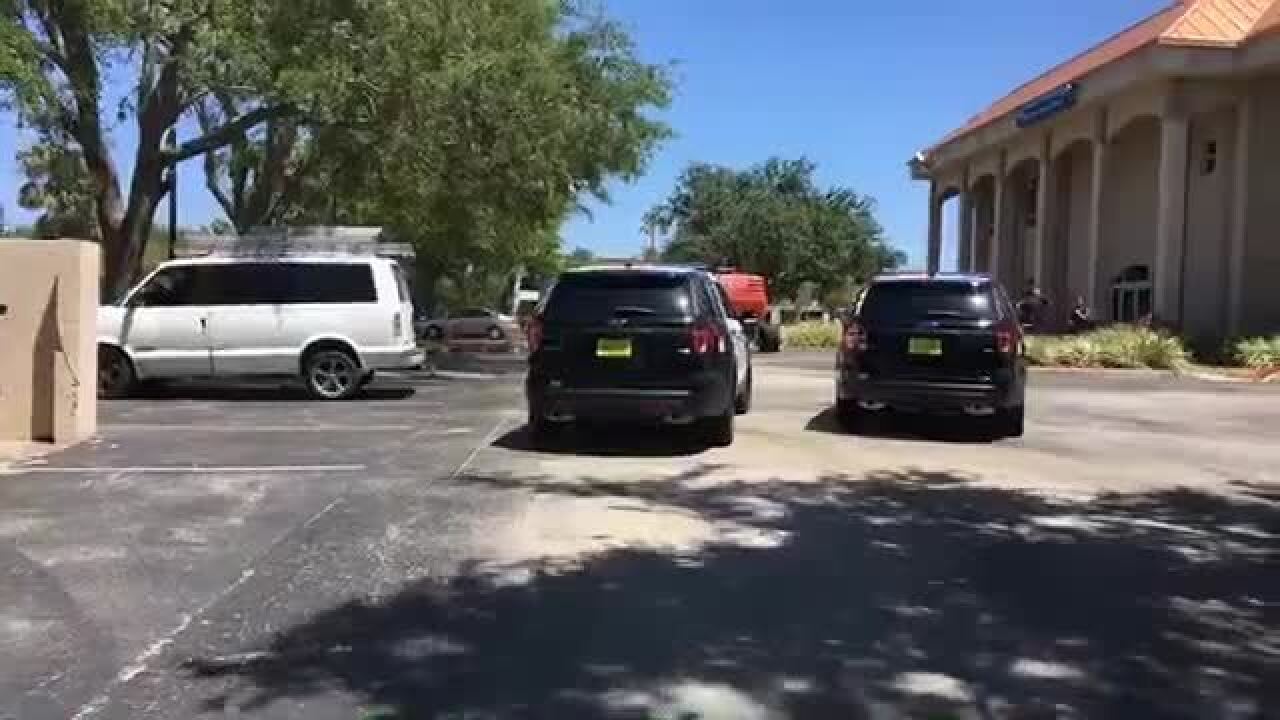 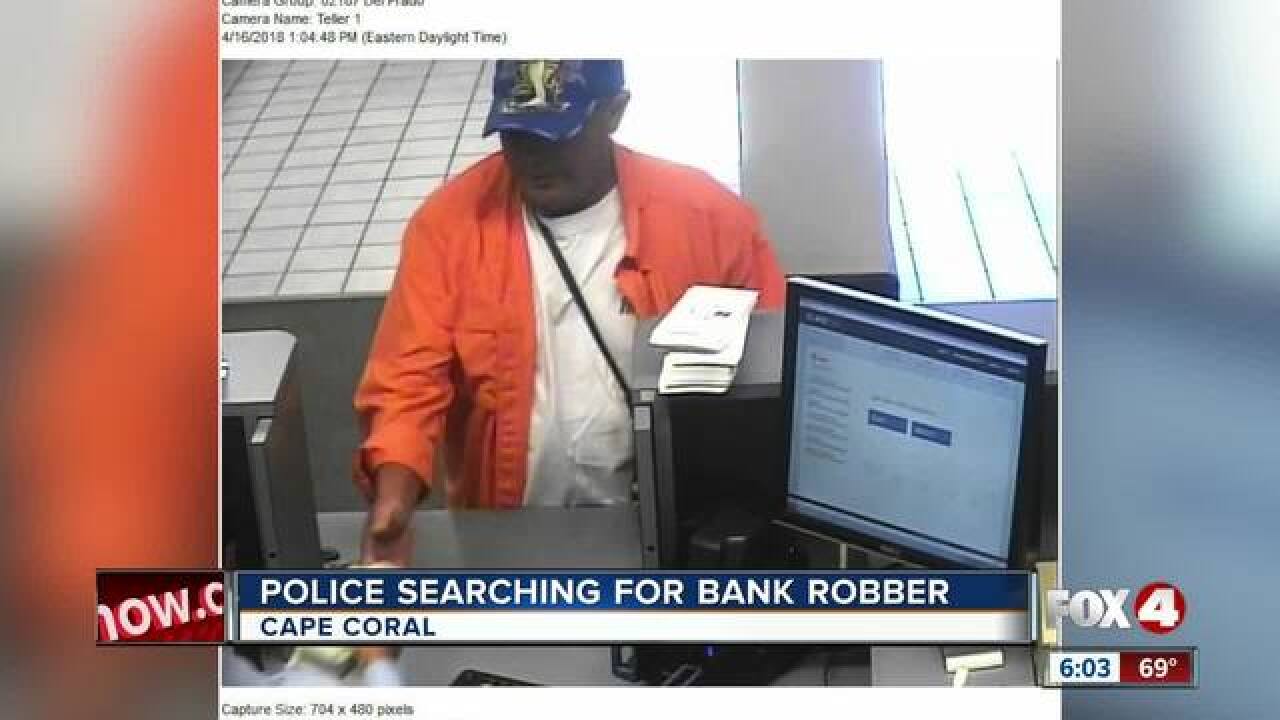 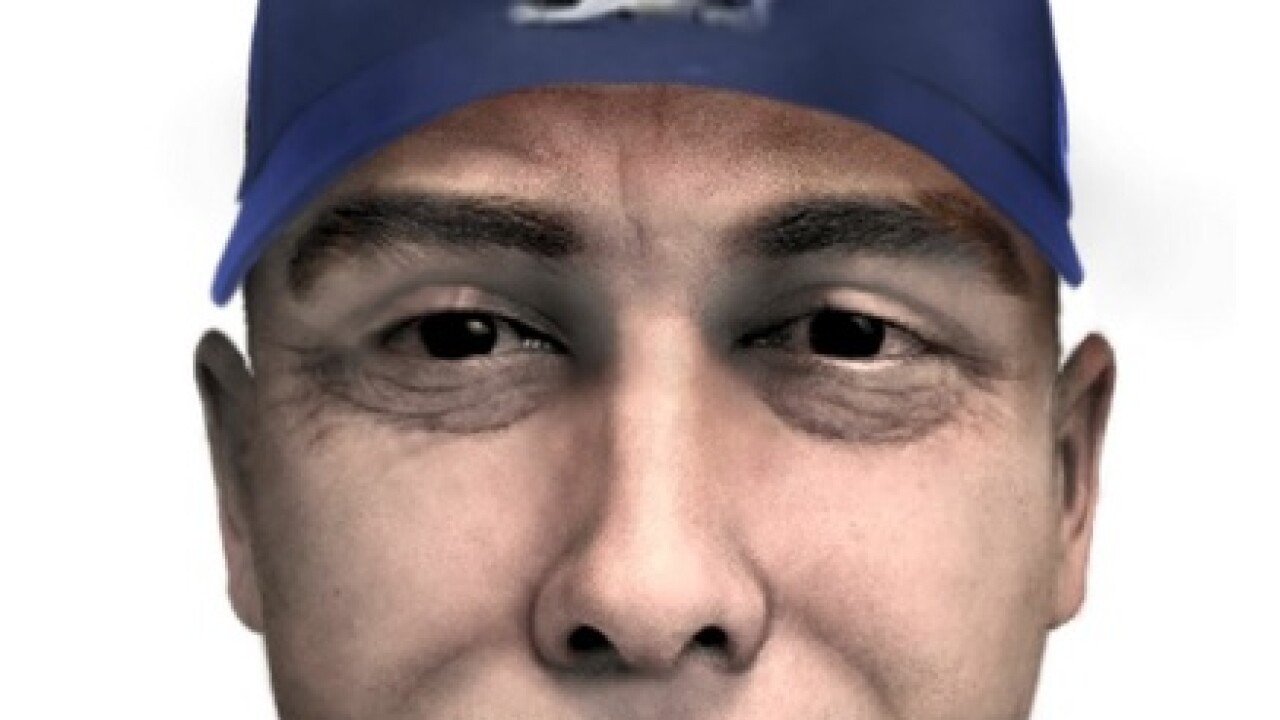 CAPE CORAL, Fla. -- Police are looking for a man they say used a gun to rob a bank on Del Prado Boulevard Monday afternoon.

According to Cape Coral Police, the robbery happened at the Fifth Third Bank on Del Prado Boulevard just south of Veterans Memorial Parkway shortly after 1pm.

The suspect is described as a white male, 5'6"-5'7" tall and 200 pounds.  He was wearing a blue hat and an orange shirt. Cape Coral Police released a composite sketch of the suspect.

HAVE YOU SEEN THIS MAN? @CapePD are looking for this man in connection to a bank robbery earlier today @Fox4Now pic.twitter.com/Vv1MBPDRgS

No injuries were reported.

A nearby school, St, Andrews School, has been placed on lockdown as a precaution.

This same bank was robbed on January 12th.