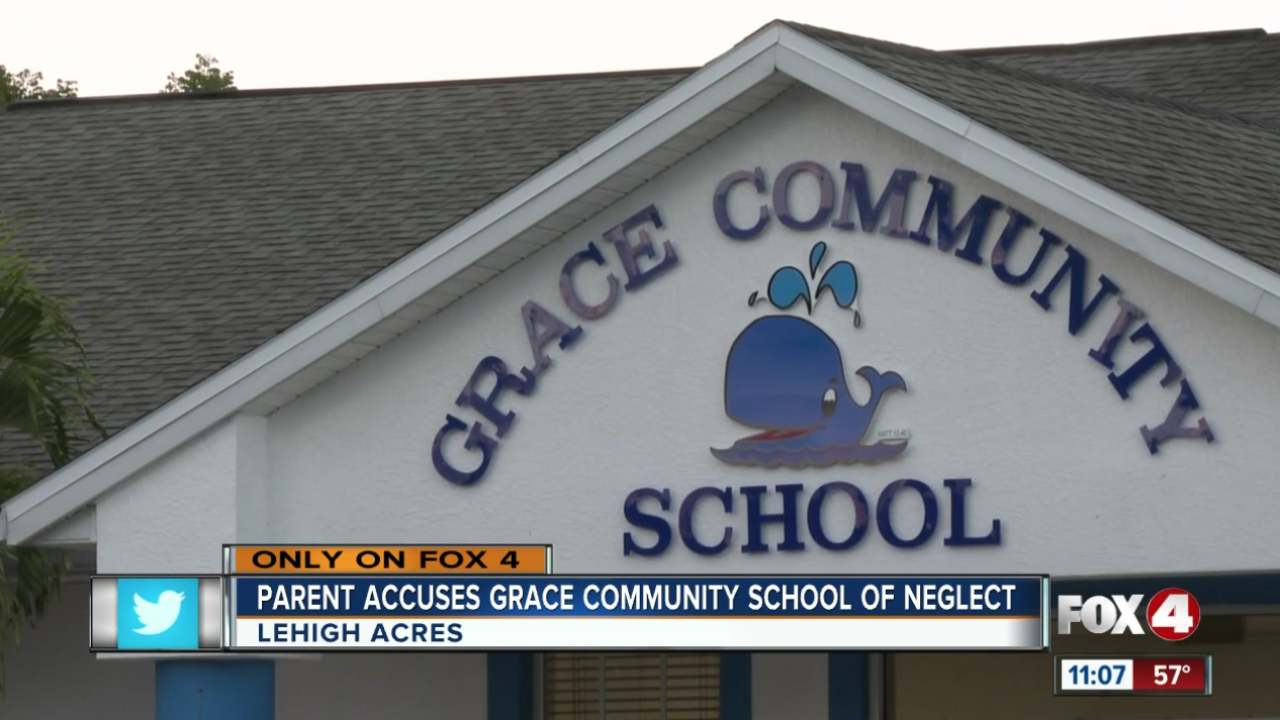 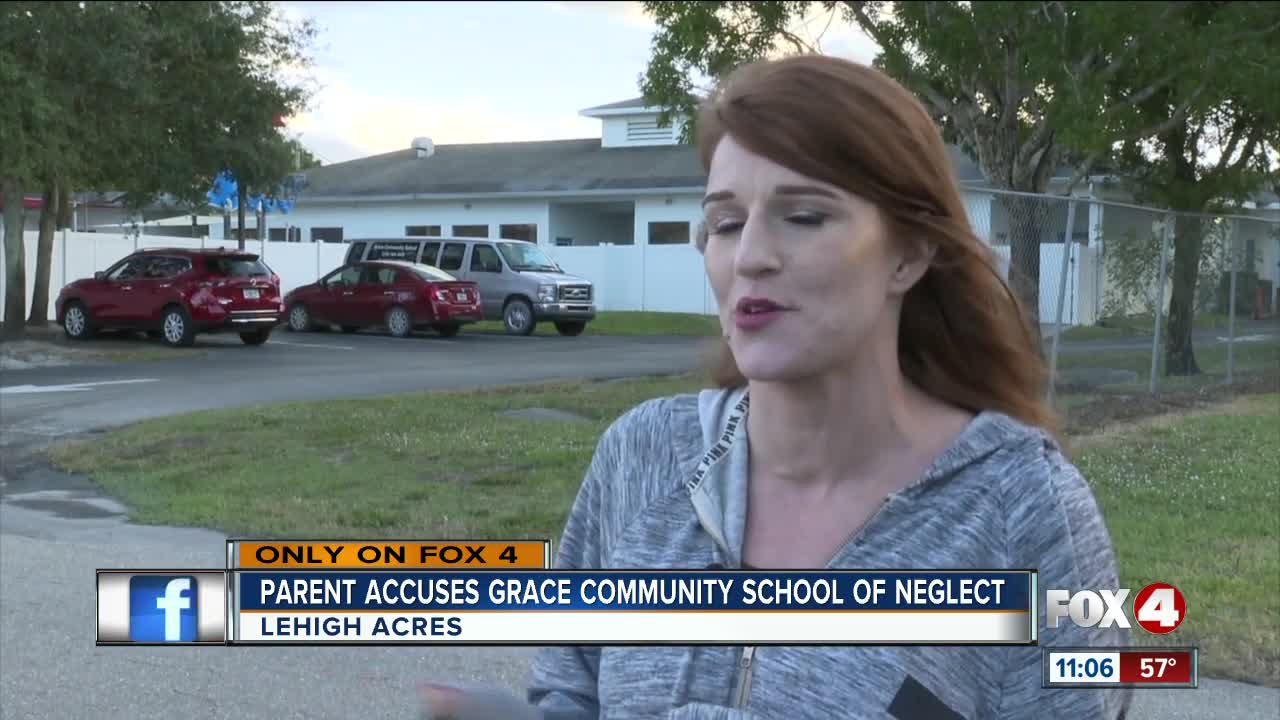 LEHIGH ACRES, Fla. -- The Grace Community School in Lehigh Acres is in hot water yet again.

A parent said she pulled her 2-year-old son out of the daycare after two weeks.

She felt he was being mistreated and neglected.

Mullaney also said her son, Liam had really bad rash after teachers did not change his diaper for 8 hours.

She went on a local community Facebook page and posted what happened to her son.

In the post, some parents said they experienced something similar, if not worse.

“I had a Mom message me saying her daughter had to go to the E.R. because her daughter’s arm was dislocated by a teacher,” said Mullaney.

The daycare has come under fire before.

Deputies said the baby stopped breathing and a death investigation was conducted.

In 2017, a mom said her baby had such a high fever after daycare that she had to rush her to the hospital.

Mullaney said some parents reached out to the Department of Children and Families but DCF has told Fox 4 in the past that the school is a religious exempt facility, which means they are not licensed or inspected by the state.

However, it’s still credited and deemed safe by another outside organization but that’s not enough for Mullaney.

“I want other parents to know what’s going on and if you are slightly weary or had a weird feeling or a bad feeling, it’s probably right,” said Mullaney.

Fox 4 contacted the school but have not received a response yet.