Honoring those who supported our armed forces 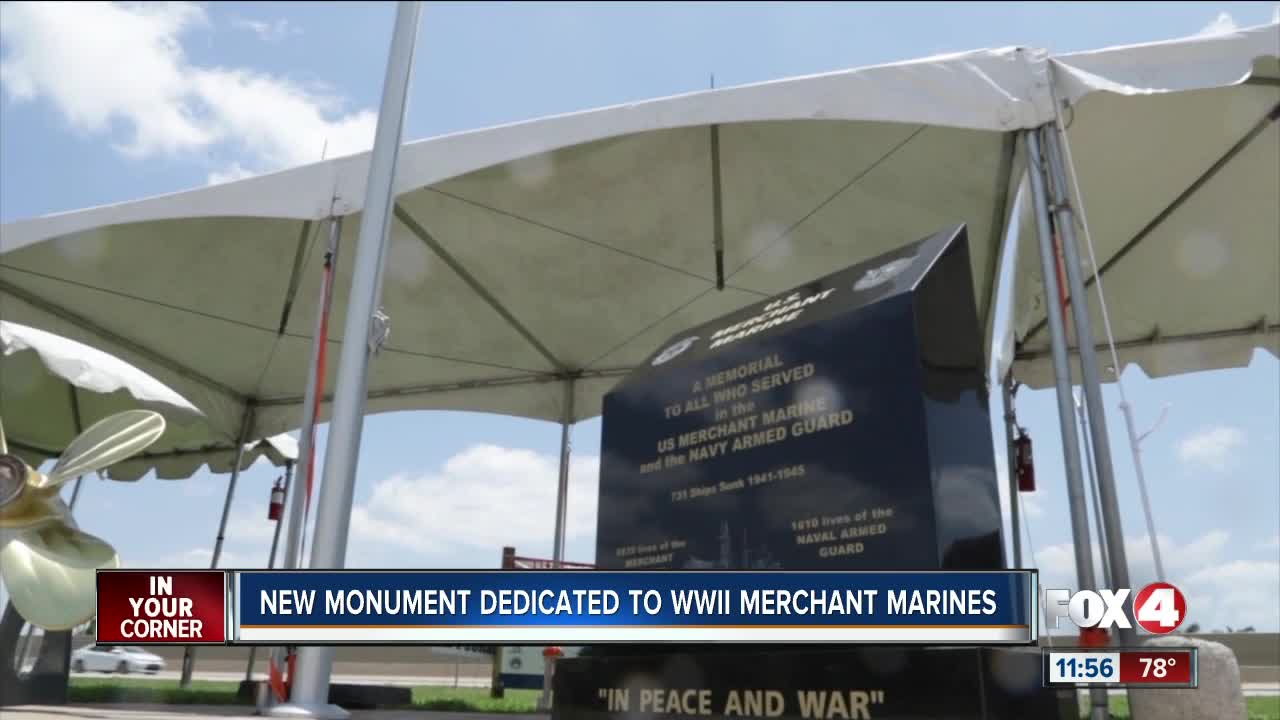 As some of us gather for barbecues or a day out on the water, others assemble to remember the loved ones who lost their lives for this nation. 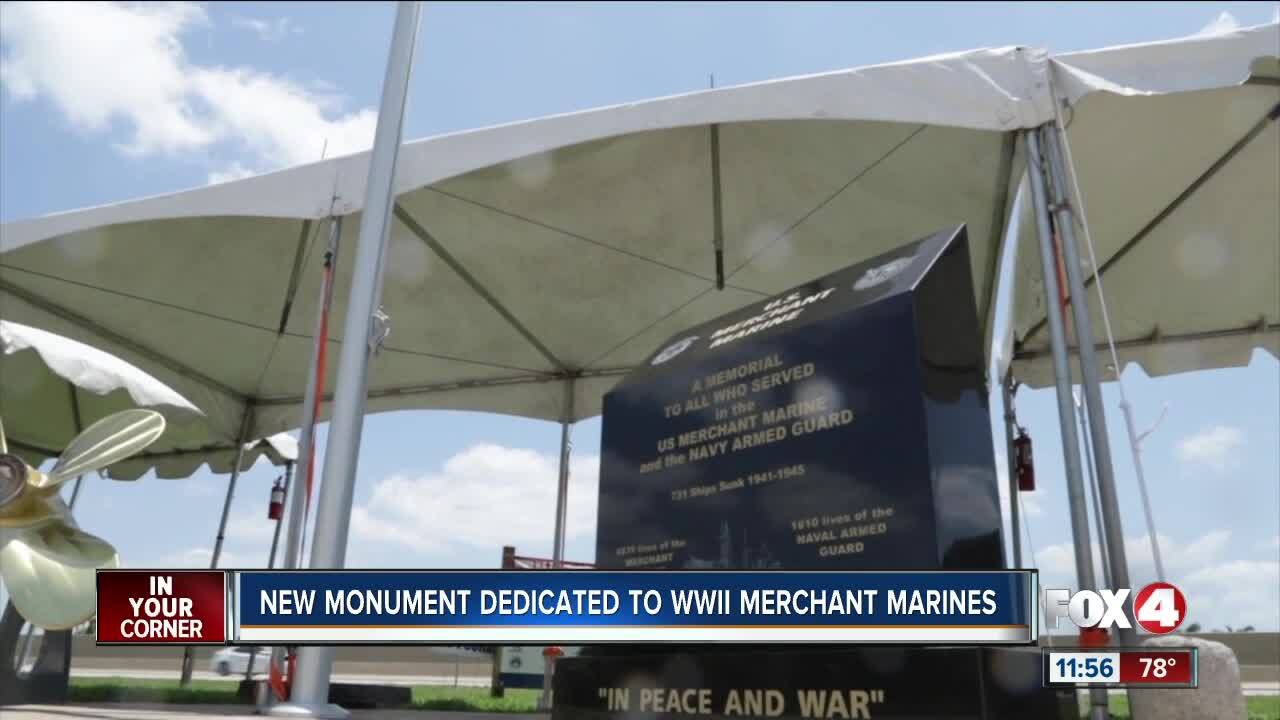 As some of us gather for barbecues or a day out on the water, others assemble to remember the loved ones who lost their lives for this nation.

“Freedom is not free, it’s paid for in blood,” said Roger Mercaldi Jr., a merchant marine visiting from New Hampshire.

Honoring the fallen soldiers is part of this country’s tradition, but it took a while to give recognition to some that played a crucial role in previous wars.

U.S. Merchant Marine and the Navy Armed Guard were not recognized as veterans until 1988, almost 45 years after being a vital asset during World War II. They were responsible for transporting supplies to foreign nations during times of peace and war.

“The merchant marines have been involved in every military conflict, anywhere in the world, serving the United States of America,” said Anthony DiNattia, chairman of Merchant Marines Memorial.

Their role was also dangerous, killing thousands of men and women.

“The average person does not know what a marine merchant is or what they went through in World War II, and it’s really a shame,” Mercaldi said.

“Give them the recognition, the honor, their families, to feel the spirit of how much of what they did is appreciated by American society,” said David Yoho, a World War II veteran.

The commemoration also paid tribute to two other veterans, Greg Goodrich and U.S. Army major Brent Taylor. Goodrich received a dog tag on the Iraq war hero's monument, he served in the U.S. Army and was killed during Operation Iraqi Freedom. Taylor served in Iraq and Afghanistan.