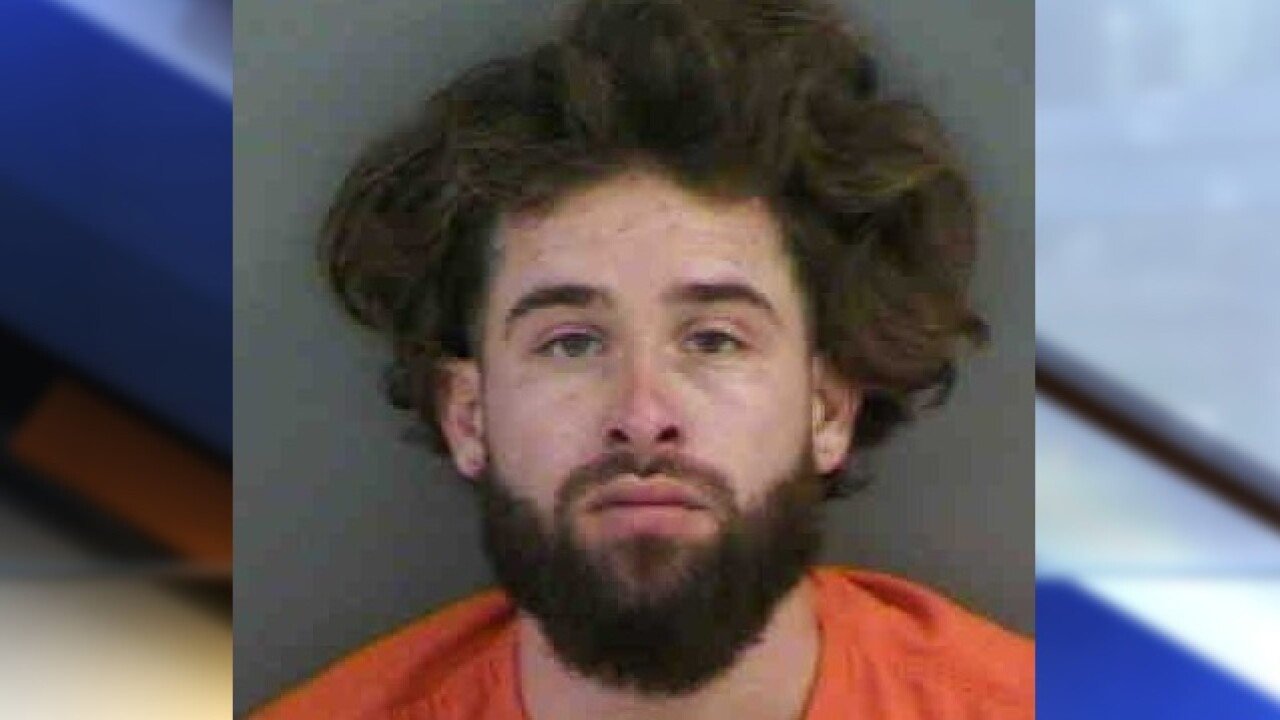 According to a Collier County Sheriff's Office report, the incident happened following a birthday party at a home on 14th Avenue NW in Golden Gate Estates.

Witnesses say that around 10 p.m., 27-year-old Nicholas Bulin attempted to leave with his girlfriend, but due to Bulin being intoxicated, several friends attempted to prevent him from driving home.

Bulin then became aggressive towards the group, and reportedly hit his girlfriend near the eye and kicked her in the chest, and also hit and bit four others who tried to control him.

The victims refused charges against Bulin, but due to visible injuries to the girlfriend, deputies arrested him and took him to the Naples Jail Center, where he was charged with Battery.