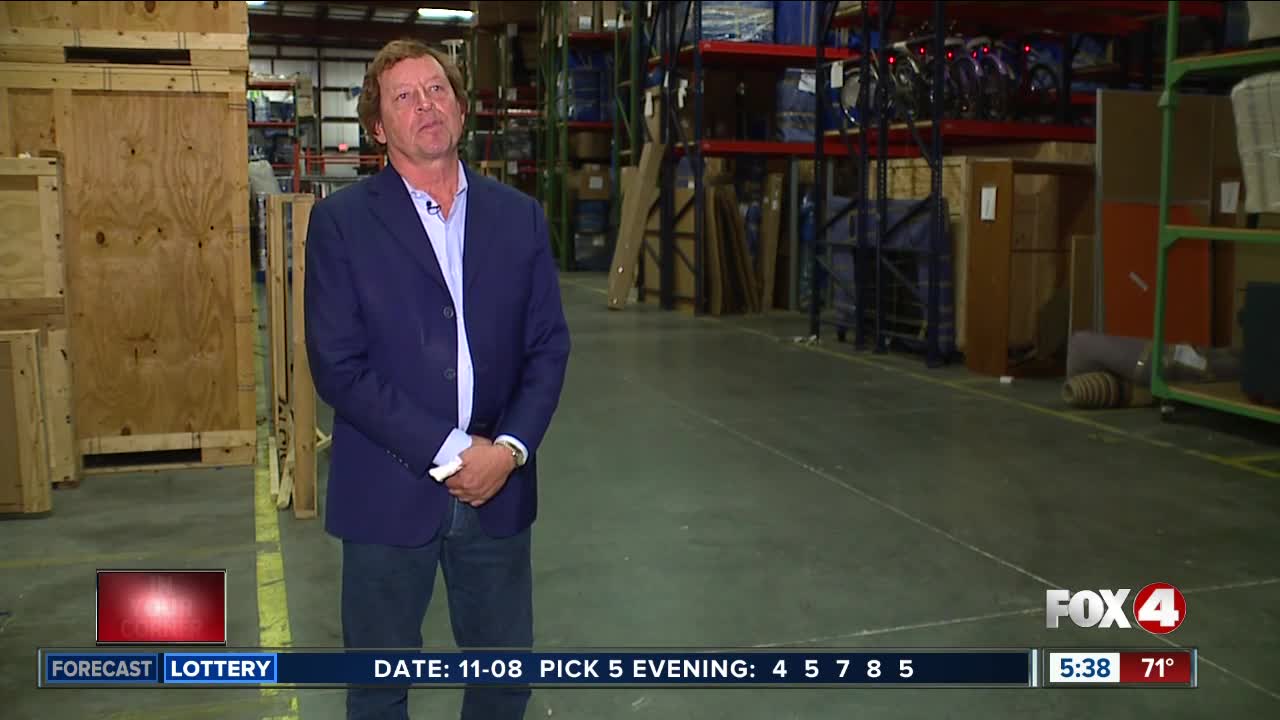 Jim Henderson is in the business of taking people's most valued possessions and making sure nothing happens to them. He feels the same way about Southwest Florida's environment. 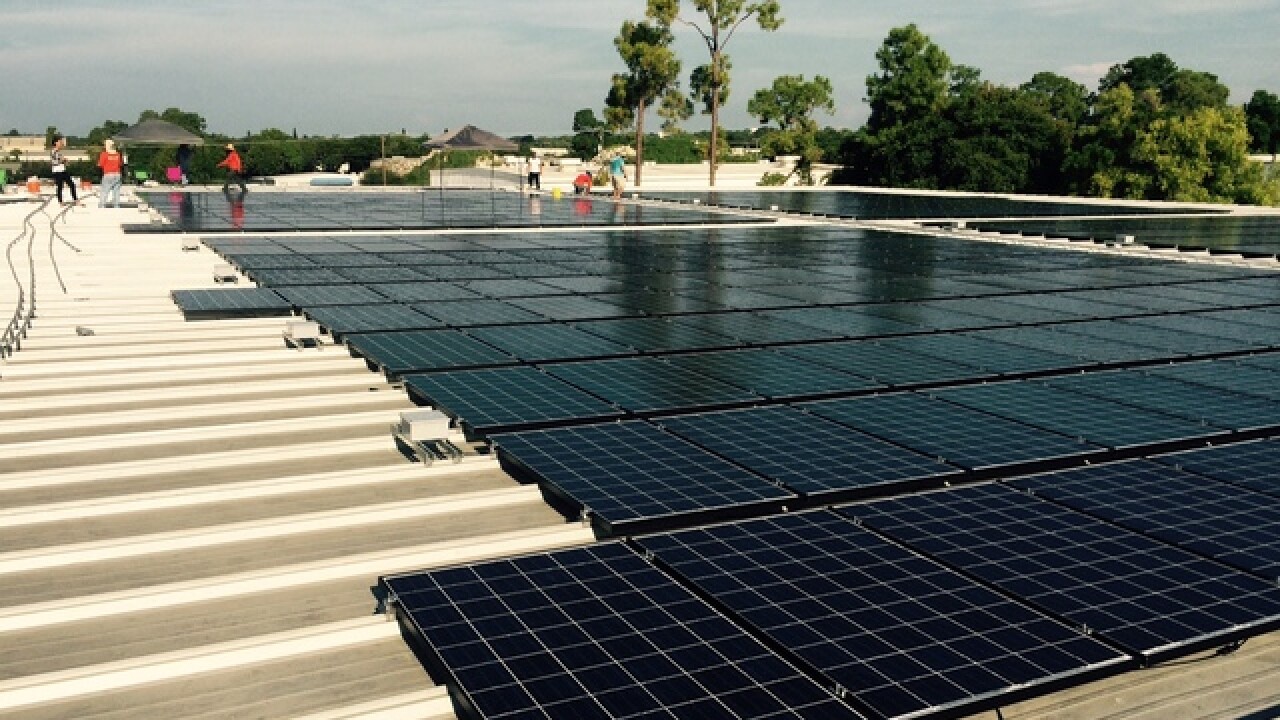 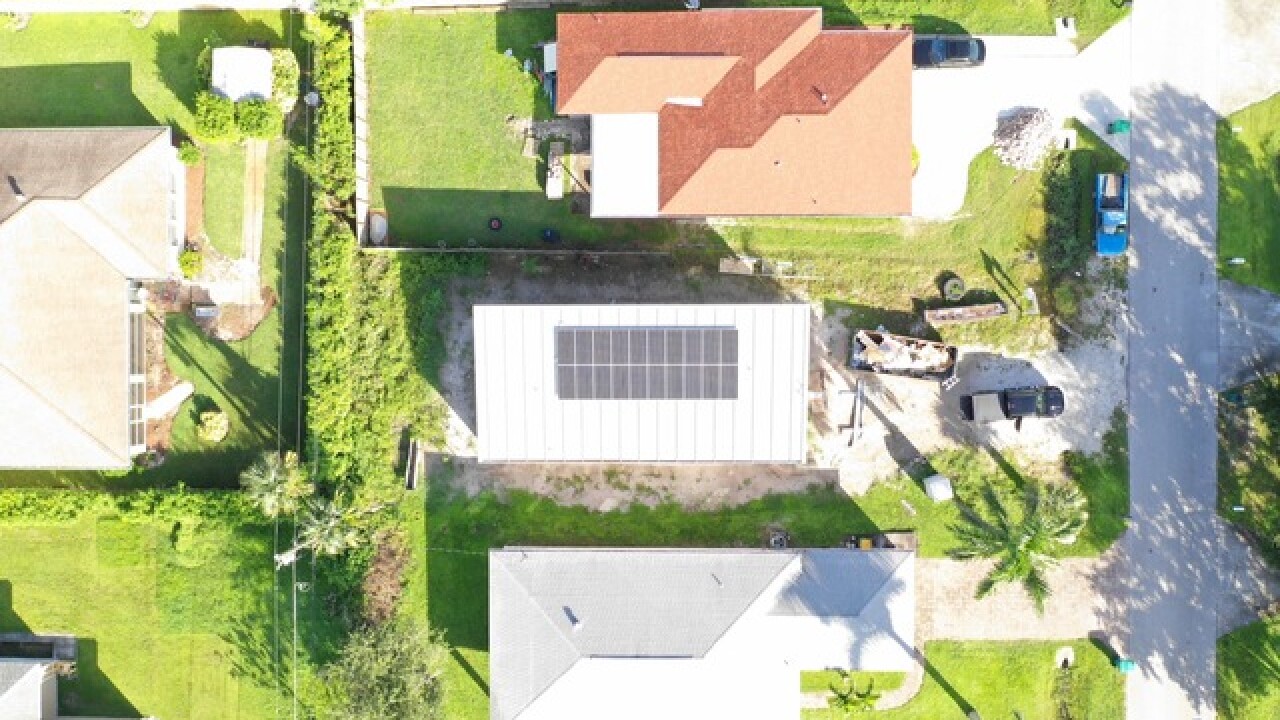 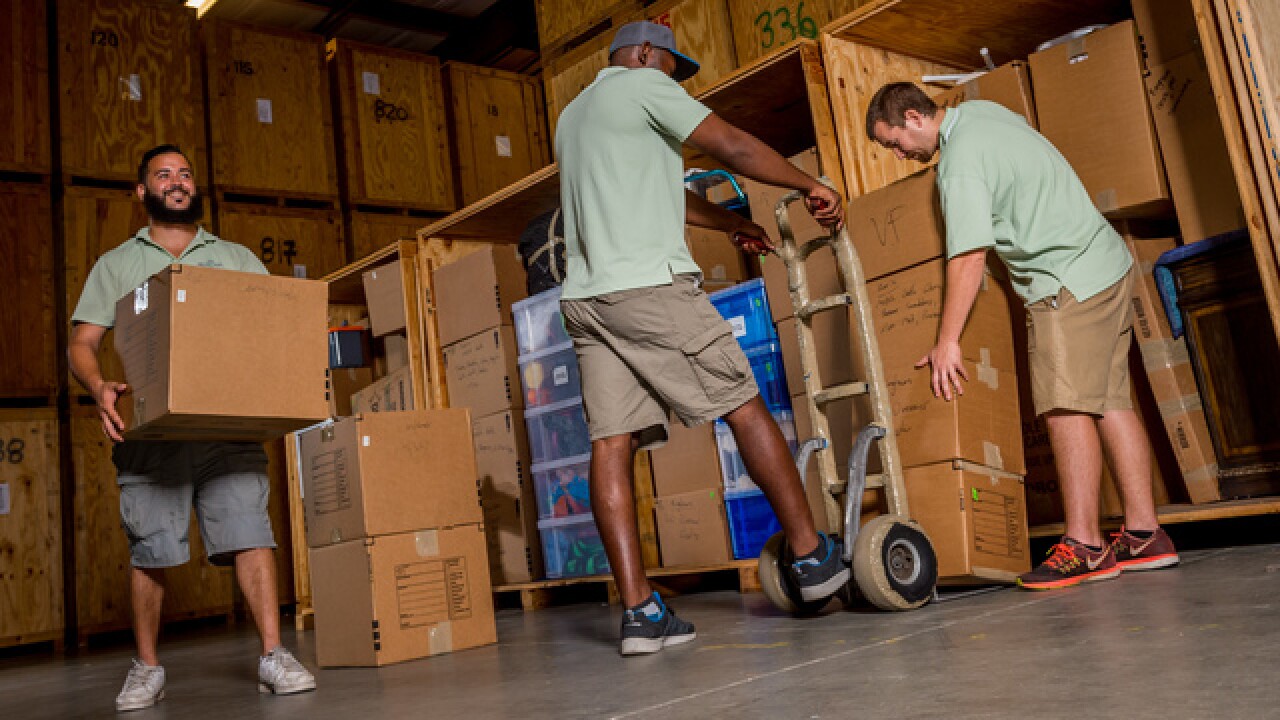 Jim Henderson is in the business of taking people's most valued possessions and making sure nothing happens to them. He feels the same way about Southwest Florida's environment.

"I came down here because I love this paradise," Henderson says. "The pristine beaches, the pristine backwater country that I fish every week. I want to preserve it."

And that's pretty much how a moving and storage company came to be a leader in solar power energy in our area.

We're spotlighting Henderson's William C. Huff Moving and Storage Company in our Southwest Florida Reinvented series. Every week, we tell a new story about someone who has completely remade themselves or their business, and achieved success.

The William C. Huff Company assists the wealthy, mainly moving to Naples, who need storage while they build their homes.

"A good portion of what we do now is receive for new houses on the beach," Henderson says. "These homes, the land costs 10 or 15 million dollars. We're dealing with designers, very valuable artwork, antiques, heirlooms, wine. Not everybody in our industry can do that."

A few years ago, Henderson did something very different, because he was concerned about the environment.

"I think people aren't aware of how much pollution is generated by making electricity, because you don't see it,” he said.

He built a solar farm to power 100 percent of his warehouses. The 528 panels produce 137 kilowatts of electricity, and that's enough to run almost 20 homes, he said.

Henderson saw an opportunity to change the way he ran his business, and he took a financial risk that paid off. His company is now the largest solar powered warehouse in Collier County, and he’s saving money.

"When I knew it was the right thing to do, it was an easy decision,” he said.

The success of Henderson’s solar project, along with his goal to do the right thing, now has Henderson working on a new project. He is currently building the prototype for an all solar, energy efficient home that is mostly made of recycled steel.

"Knowing how efficient this new addition is, I said, if we can build a house like this, not only can we get a house that's affordable, but you can afford to keep it because there's no electricity costs,” he said.

It’s a business reinvention based on the ideals that made Henderson successful in the beginning.

"As you mature and get older, you learn that, yea, there's a quick way to make a dollar by making a deal. But the long term effect of doing what's right is way more effective,” Henderson said.