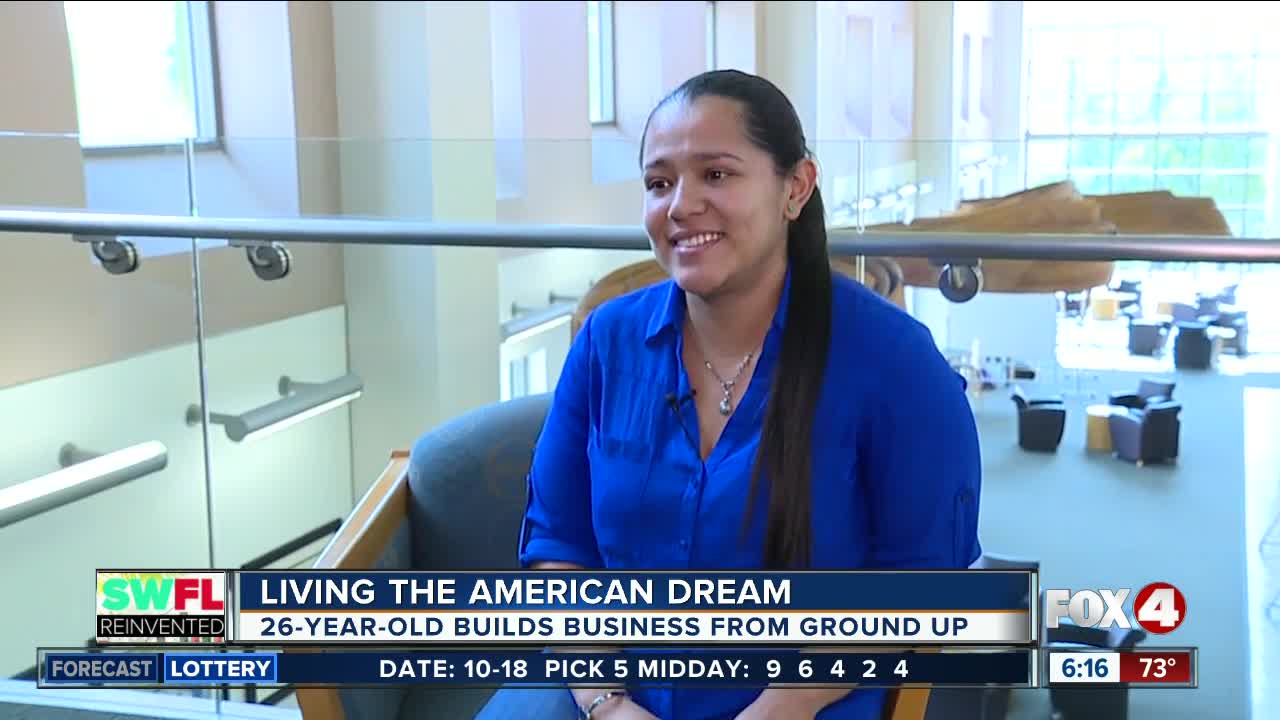 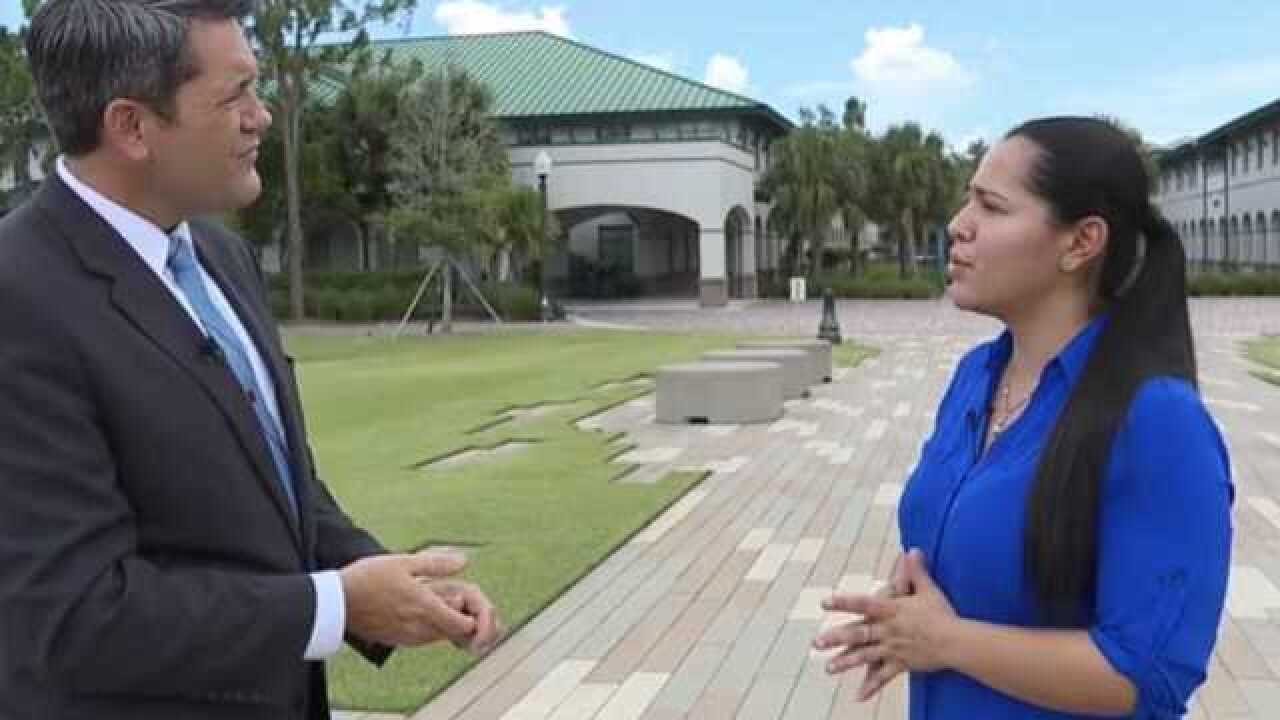 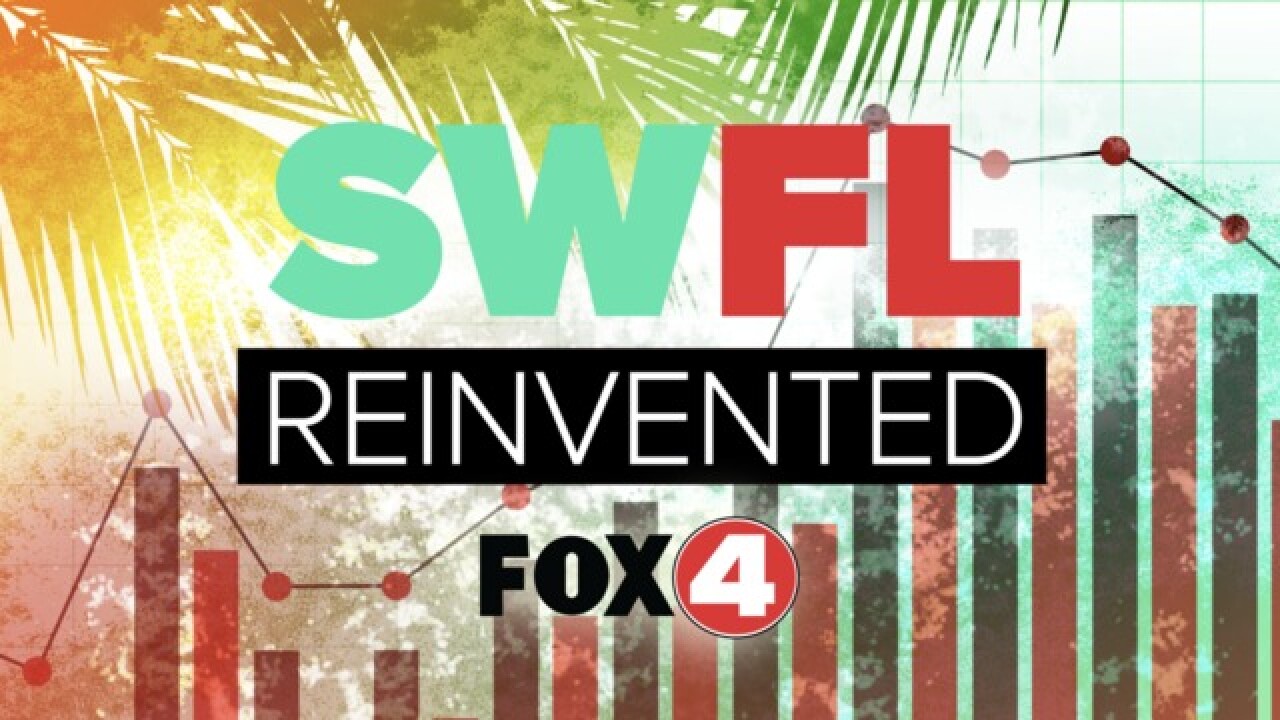 When Valentina Grisales walks on to the FGCU campus, she brings much more experience to her finance classes than most students. She can offer some real-world advice.

"Not to expect instant gratification. To wait for it. To be patient. To sacrifice yourself, " Grisales says.

Grisales owns three national cell phone franchises in Southwest Florida, as well as several rental properties. She has a business success story, but it is not one that happened overnight.

Her family immigrated to Southwest Florida when she was 12 years old.

"The language, it was hard," she says. "It was hard not to understand, to communicate with others. I started school right away, so that was challenging too."

She longed to fit in. She wanted to go bowling and to the movies with the other kids in her class, but her parents couldn't afford it. So when she was 14-years-old, she got a job at Publix. And something clicked.

"I think I just loved the challenge of meeting a goal, of meeting the customer's need," Grisales says.

Three years later she moved on to selling cell phones and accessories at a local flea market. Like a lot of teenagers, her only goal was to make enough money to buy her own car.

And here's where she started living that advice about sacrifice.

"I just had that big picture at the end," she says.  "I knew it was going to be worth it, to stick to the business and eventually get the car."

So she passed up on the car. And she saved every dollar she made, to put back into her business.

Two years later, when she was 19, Grisales had saved $28,000 to buy her own franchise with a national wireless company. Setting up the store and getting it off the ground, took even more focus and around the clock dedication.

"When I was working, and my friends were going out, I thought, is this really what I always wanted? But I had the bigger picture in mind. And keep on pushing through," Grisales says.

For years she pushed. Today she owns three franchises and has 16 employees. And she has her eye on more stores.

But her businesses don't require constant attention anymore. So Grisales is finally starting to spend some of that money on herself. She has a car now. And she drives to the airport a lot. She travels the world, and so far, her favorite places are Iceland and Equador.

Grisales has also decided to go to college. She enrolled at FGCU in the fall of 2018, where she will study finance. Her goal is to keep running all her businesses, but use her degree to raise money for an organization like Doctors Without Borders. And she will continue using her secret to success.

"If you really want it, go for it. But be aware, that you will make some sacrifices if it's worth it."