More charges could be coming for man who threatened SWFL synagogue 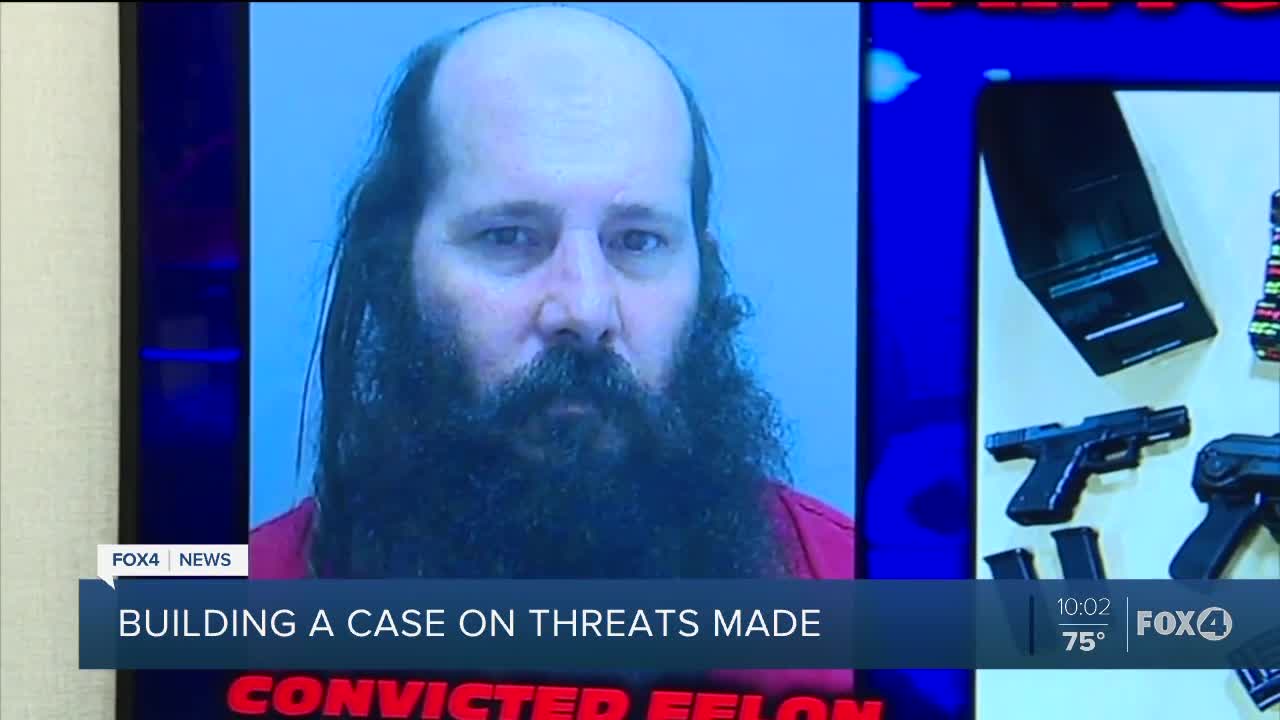 More charges could be coming for man who threatened SWFL synagogue

FORT MYERS, FLA — The man behind a recent threat to shoot up a Fort Myers synagogue is behind bars.

But 43-year-old Alfredo Sanchez isn't locked up for threat, but for owning guns as a previously convicted felon.

"He mentioned that he wanted to shoot it up, he had the weapons to use so it does play a very important role," said retired police chief Walt Zalisko, "They can hold him on those charges in jail so he won't released. That's the way it should be."

At this point in the case, Zalisko says law enforcement will be working to determine how credible the threat was and if other charges are necessary.

"They can send him for a psychological evaluation to see his mental state to see to what triggered him to shoot up a synagogue, particularly a synagogue that he is a congregant of," said Zalisko.

Zalisko says based on that knowledge it's likely that Sanchez's threat is rooted in bad blood between him and other congregants and not in antisemitism.

"This is his way of taking it out on them by making these threats," said Zalisko.