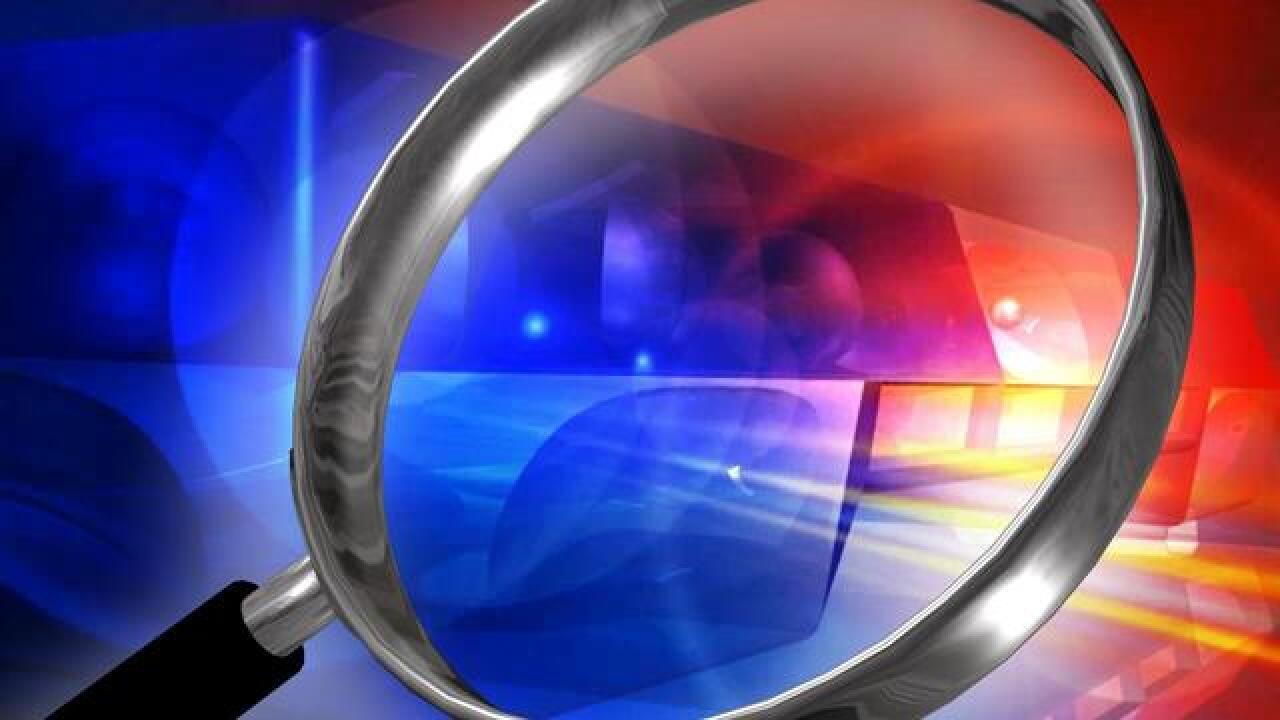 COLLIER COUNTY, Fla. -- Two ATV riders found a woman stuck in a mud puddle in rural Collier County Monday, and it turned out to be a woman missing from the Orlando area.

The two teenaged ATV riders contacted a deputy Monday night along 17th Street SW in Naples, saying they thought they found a dead body in an area known as "Muddy Lake".

They led the deputy to the scene, located down a trail off Keane Avenue/Brantley Boulevard, where they found a woman lying on her back in a large mud puddle, attempting to keep her head above water.

The woman, identified as 83-year-old Ruth Balliett Brown of Casselberry, Florida, was pulled out and transferred to an ambulance for transport to Physicians Regional Medical Center.

Ruth's vehicle was found in the woods near where she was found.

Seminole County deputies contacted Brown's daughter, who stated the family wanted to report her missing.  They were planning on traveling to the hospital to pick her up.