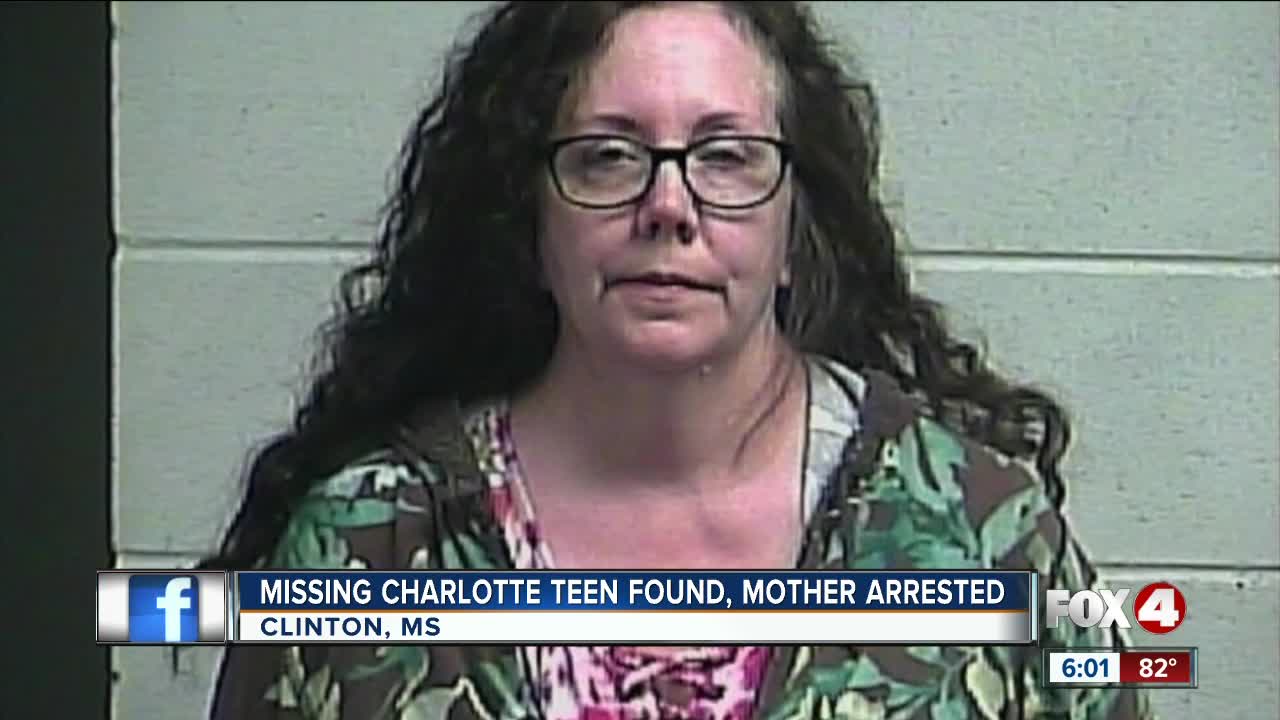 Sage Cambron has been recovered in Mississippi and is in good health. Brenda Cambron is in custody. 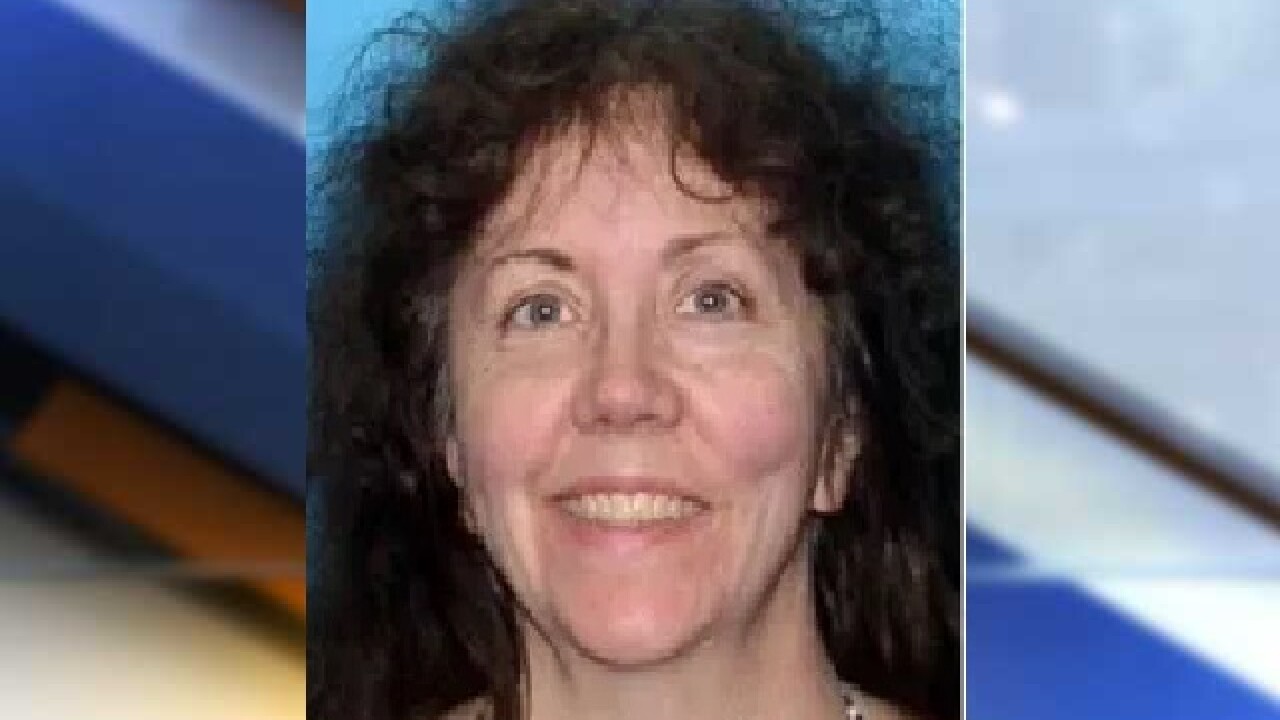 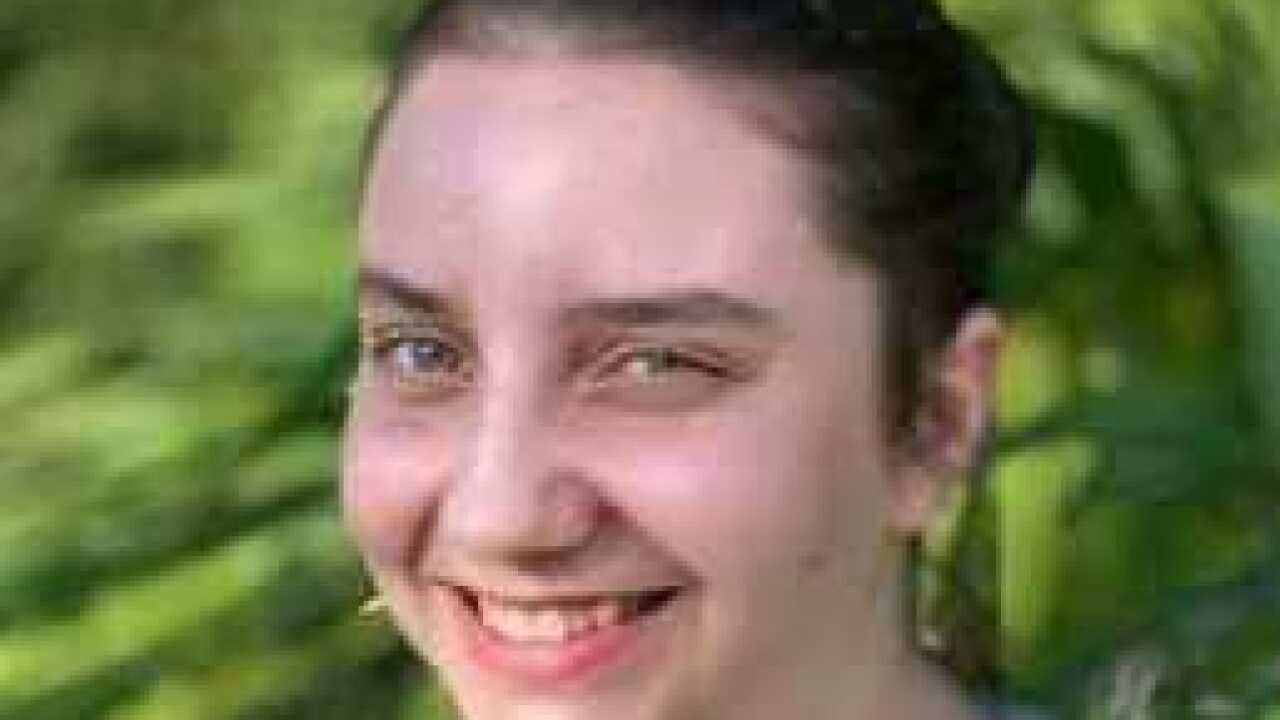 CHARLOTTE COUNTY, Fla. -- Police say 15-year-old Sage Cambron was found in Mississippi in good health with her mother, who has been arrested on outstanding warrants.

Sage was reported missing Monday morning from her foster home in Port Charlotte. Investigators believed she was in the custody of her birth parents, who have had parental rights revoked by Florida Department of Children and Families and also have active 'no contact' orders preventing them from contacting her.

Deputies say that Sage has autism and has the mental capacity of a 5-year-old.

On Tuesday, her father Christopher was located at his home in Louisiana and arrested on drug charges. But Sage and her mom Brenda were nowhere to be found.

Detectives began tracking Brenda Cambron's cell phone, which was shut off for an extended period of time until Wednesday morning, when she was tracked to an area off I-20 in Mississippi.

Police in Clinton, Mississippi were notified, and an officer found her car in a McDonald's parking lot with a different license plate on it.

Brenda Cambron was arrested at the scene. It's yet unclear if she will be transferred to Florida or Louisiana.

But Fox 4 was also curious if these situations happened often to indviduals in foster care. According to the Children's Network of SWFL, this was an isolated incident.

"They’re incredibly well versed in immediately reaching out to law enforcement when something like this happens," Fischer said.

Fischer explains when dealing with a child with special needs, the best way to prevent these situations from happening, help them understand as simply as possible, that something is or isn’t ok.

"We have to get down to their level, and remember that they don’t always understand everything that we say to them," Fischer said.