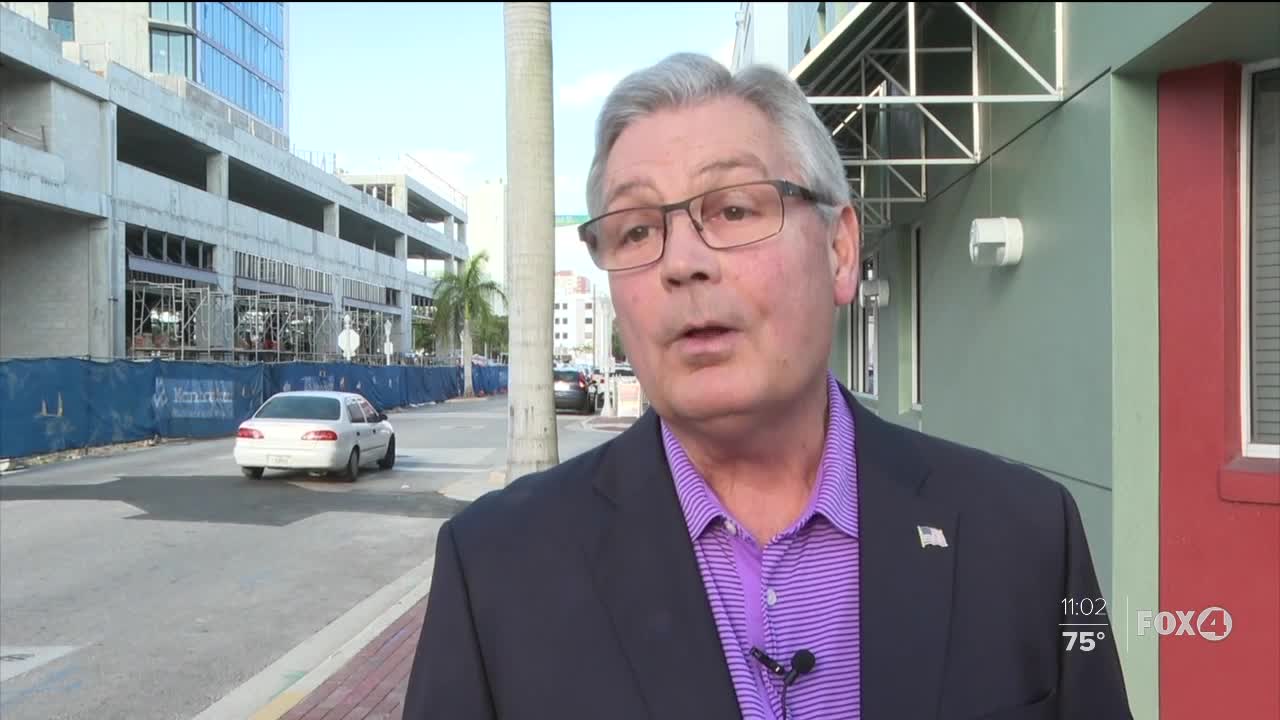 FORT MYERS, FLA — Fort Myers mayor Randy Henderson, is responding to calls that he should resign.

This comes a few weeks after Henderson released an ad to promote his candidacy in the U.S. Congressional seat 19 race.

One of the people calling for him to resign is Fort Myers councilman Johnny Streets Jr.

"If you want to go from mayor to congress and you're using those advertisements, I think it would be in the best interest to resign," said Streets Jr.

Streets Jr. says the language used in Henderson's is divisive, and claims he may have violated the city charter by aligning himself with a political party.

Fox 4 dug into the city charter and could only find an excerpt in article 3 section 68 which says local political candidates can't be affiliated with a political parties in an election.

Despite the calls for his resignation, Henderson tells fox 4 he's not going anywhere.

"Well I think it is typical, it is typical of the democratic machine to push their weight around. Of course they can't make me resign fro crying out loud. I have no intention to resign, I think it's a bully tactic and that's the way it is. This is politics," said Henderson.

Henderson is running as a Republican in this congressional race.