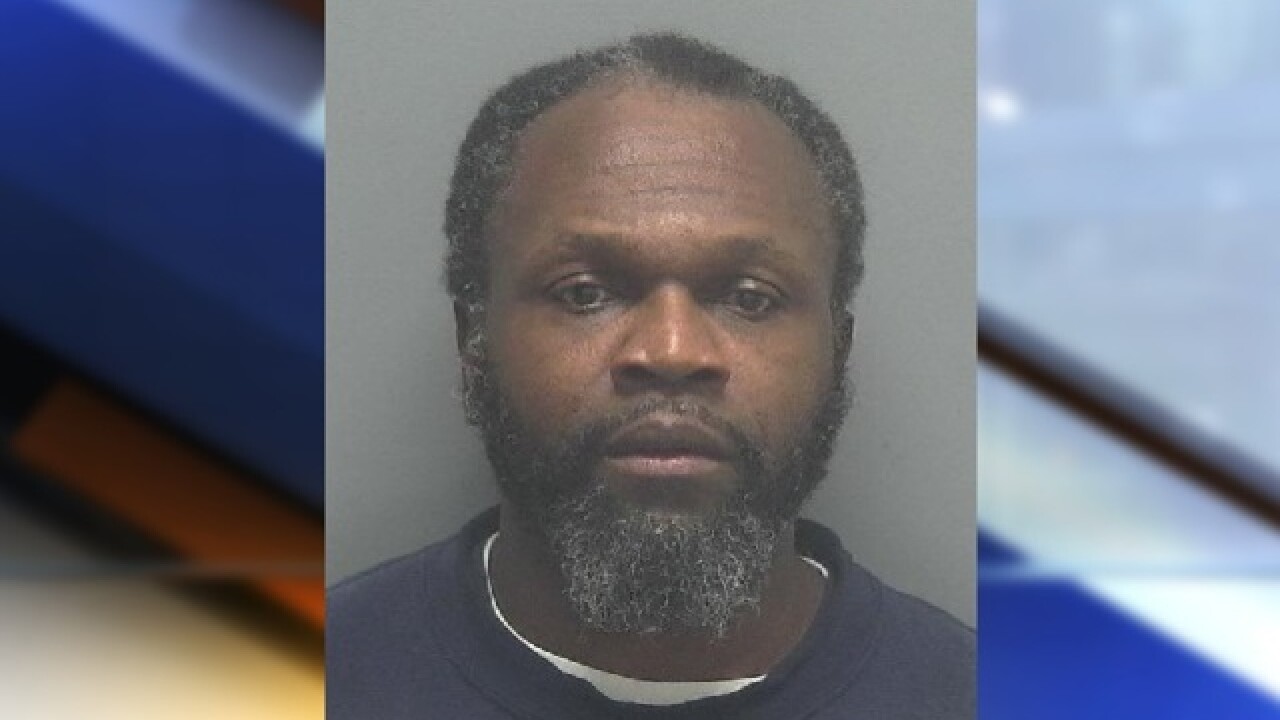 Copyright 2018 Scripps Media, Inc. All rights reserved. This material may not be published, broadcast, rewritten, or redistributed.
<p>Freddie Lee Thomas</p>

LEE COUNTY, Fla. -- A Fort Myers man has been sentenced to 30 years in prison after being found guilty of using a stun gun to try to rob two women in 2015.

51-year-old Freddie Thomas was convicted on charges of  Attempted Robbery with a Weapon as a Habitual Felony Offender and Prison Release Re-offender.

According to the State Attorney's Office, he has received the maximum sentence of 30 years for an incident outside a Palm Beach Boulevard drug store in November 2015.

Two women were outside the store at a movie kiosk when Thomas approached them, grabbed the first victim and used a stun gun on her back.

Thomas then grabbed the other victim and used the stun gun on her back as well, and grabbed her purse.

He took off running with the purse, but the 2nd victim got up and chased Thomas down and got the purse back.

Thomas was identified using surveillance video from the store.