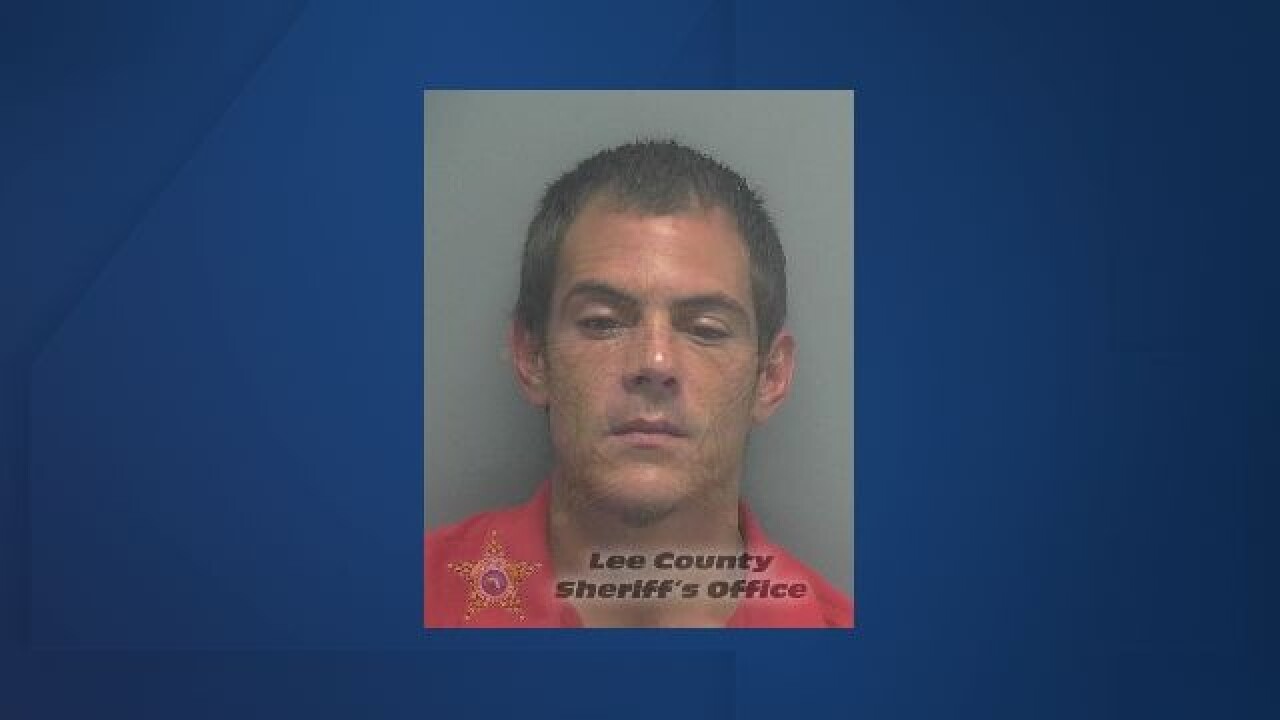 FORT MYERS, Fla. — A man who was wanted for jumping into the fish tank at the Bass Pro Shops in Estero has been caught.

The Sheriffs Office says they received a call stating that Armendariz was on his way to the Days Inn on South Cleveland Avenue and threatened to shoot the caller.

Deputies arrived to find Armendariz exit a vehicle found to contain a pump-action shotgun and over 200 rounds of ammunition.

The Sheriffs Office removed him from the vehicle.

Attempts to cuff the suspect were met with resistance and when finally detained, began banging his head and feet against the doors of the patrol vehicle.

Armendariz is charged with two counts of Resisting Officer without Violence.