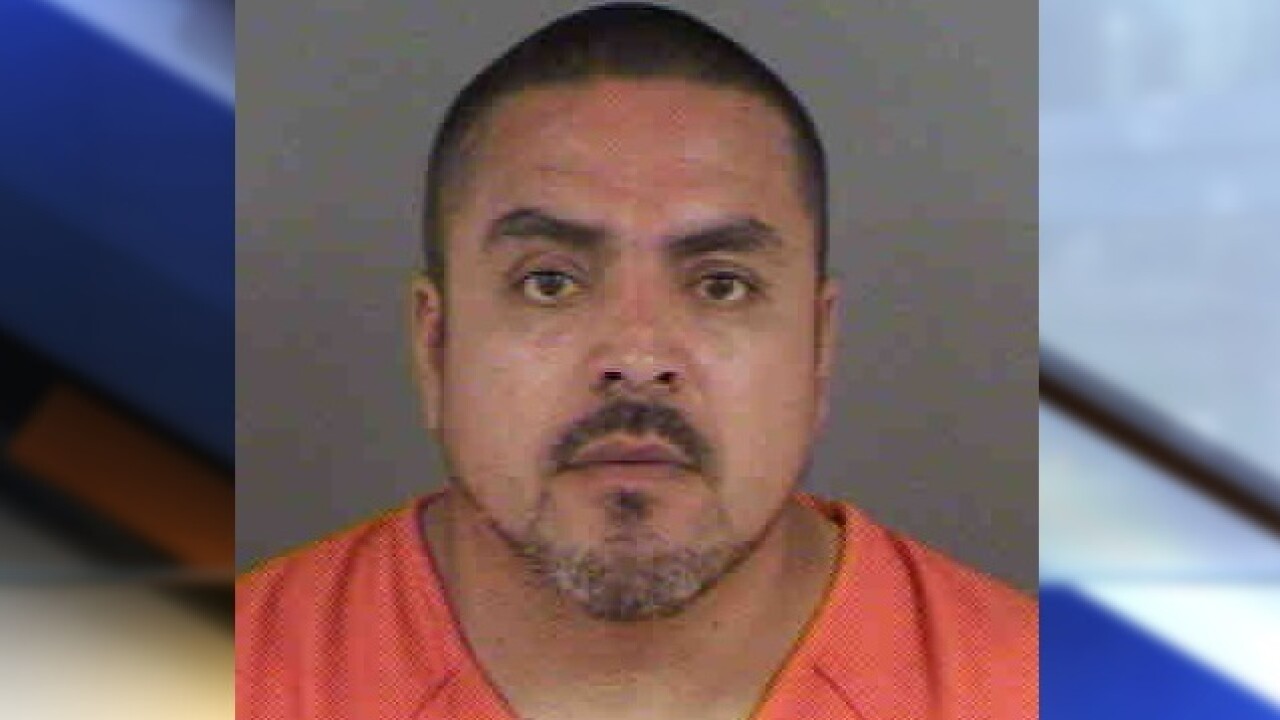 NAPLES, Fla. - Investigators say a 41-year-old Golden Gate Estates man shooting at a target in his backyard instead hit a neighbor who was sitting at her dinner table.

Collier County Sheriff's officials said on Facebook that the shooting occurred Sunday in the 2900 block of 8th Avenue Southeast.

Juan Arreguin is charged with one count of shooting a missile into an occupied dwelling, which is a felony. He's also accused of discharging a firearm in public.

Sheriff's officials say the 21-year-old woman had injuries to her right arm and right side. She told deputies she was sitting at her table when she felt something hit her. She said she had heard gunshots coming from the neighbor's yard.

Investigators said Arreguin had been shooting at a bottle in front of packed down mulch with a Ruger 40 S&W handgun.

The Collier County Sheriff’s Office reminds the community that firing a weapon in a yard is a violation of the law if it is done negligently or recklessly.