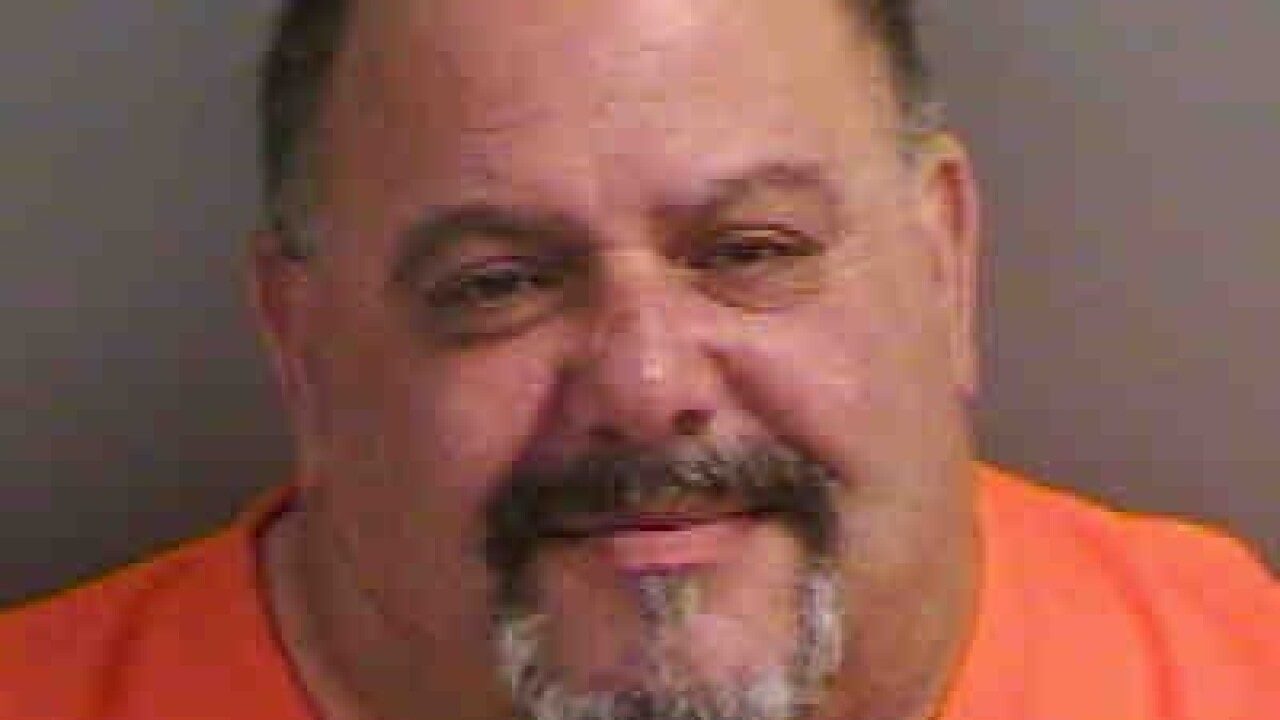 COLLIER COUNTY, Fla. --- Collier County Sheriff's arrest a man for stealing his step-daughters cameras and then pawning the missing item.

According to deputies, Lee Ross was arrested after they were notified by his step-daughter that Ross had stolen and pawned three of her digital cameras. Ross's stepdaughter told investigators that she noticed the missing items when she went into her room to retrieve them in order to take birthday pictures.

Ross's step-daughter reportedly told investigators that Ross has a past history of pawning items.

Collier County Sheriff's completed a computer database search which showed one pawn transaction located at the 880 block of Airport Road South in Naples for a Nikon Digital Camera CoolPIX530, made by Ross. Two other pawn transactions matching the missing items were also found.

The value of the missing cameras was approximately $677.00

Ross was subsequently placed under arrest and transported to Naples Jail Center.