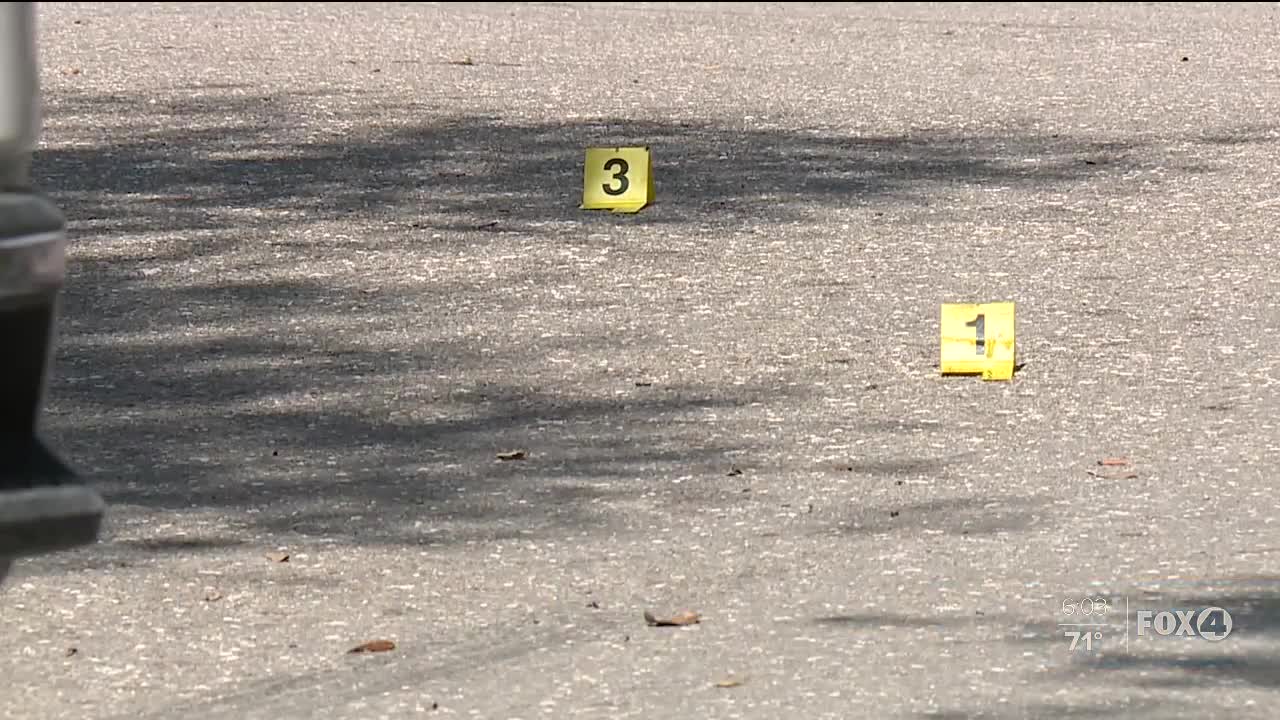 The mother of one of the men shot by deputies in LaBelle this weekend said she plans to sue the Hendry County Sheriff’s Office. She said her son had to have surgery and is still recovering in the hospital.

LABELLE, Fla. — The mother of one of the men shot by deputies in LaBelle this weekend said she plans to sue the Hendry County Sheriff’s Office. She said her son had to have surgery and is still recovering in the hospital.

What started as a block party near Selma Daniels Avenue Saturday night, ended as a shooting early Sunday morning.

Tyrone Reed stopped by the party. His mom said he was running to his house on Kissimmee Avenue when he heard gunshots.

Then she said deputies shot him. His cousin Oscar Russ said he saw it for himself.

“Pretty much the police just started shooting randomly you know like I said he was just trying to run inside he had his hands up and they just shot him he fell to the ground they shot him 3 more times on the ground,” she said.

But Hendry County Sheriff Steve Whidden said those claims are false. He said deputies spent hours trying to break up the block party, when gunshots rang out. He said those initial shots were not from his deputies.

“People were screaming help, they’re shooting, please go get them, go get them. So, they were actually asking for our help. They ran down there, and that’s when they engaged in the deputy involved shooting,” he said.

He said he can’t reveal much information about the shooting since he’s requested the Florida Department of Law Enforcement investigate.

Sheriff Whidden said in a Facebook post he will be cracking down on block parties involving alcohol, drugs, guns or fights, with a “strong hand” if necessary.

“Enough’s enough. We tried to be polite. We’ve asked them not to have these parties. We’ve gone in before and try to clear it up peacefully. But, they just don’t listen,” he said.

Sheriff Whidden said the deputies involved were placed on administration leave while FDLE investigates. Reed’s mom said she’s narrowing down attorneys to represent her son in a lawsuit against HCSO.