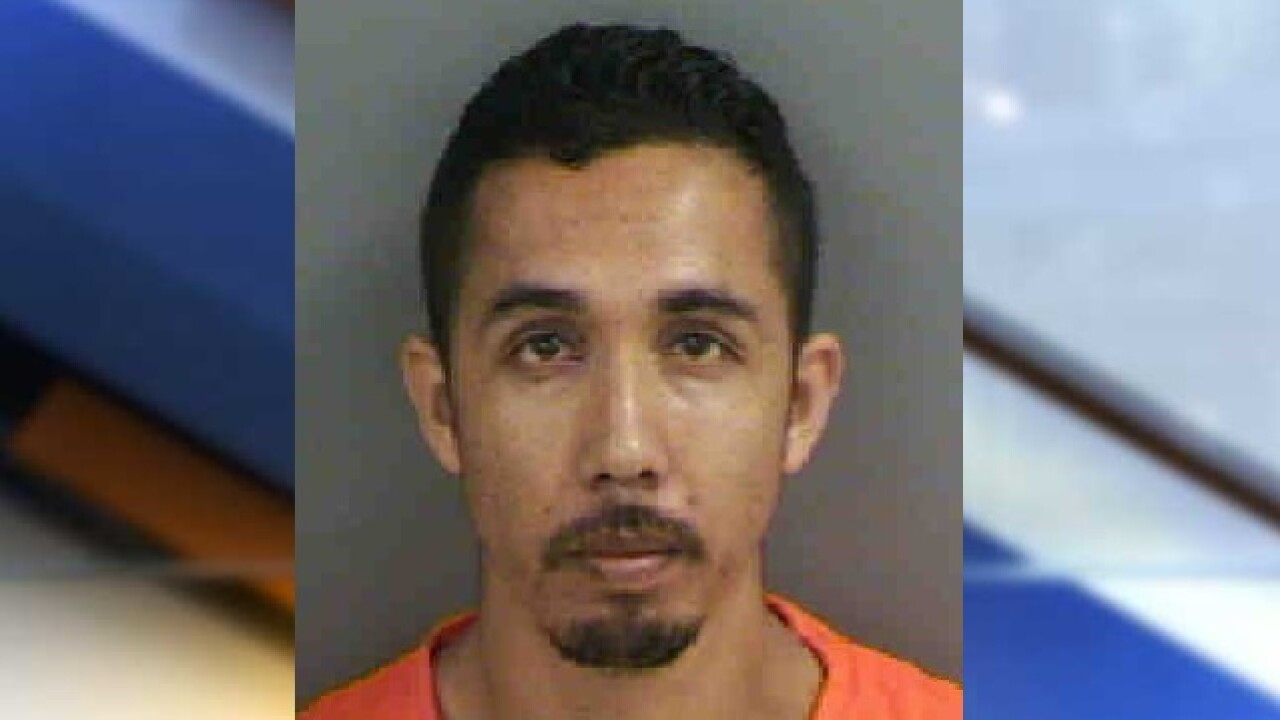 According to the State Attorney's Office, in September, Pedro Silva-Diaz was found guilty by trial on one count of Leaving the Scene of a Crash Involving Death and one count of Driving with No Driver’s License Causing Death.

The crime happened in November 2017. Silva-Diaz crashed his pick-up truck into a teenager on a bicycle in East Naples and fled the scene.

The 13-year-old boy died from his injuries in the early morning hours after the crash. He had been riding his bike home after going to a convenience store to get a soda.