Man found passed out in Punta Gorda yard with kids nearby 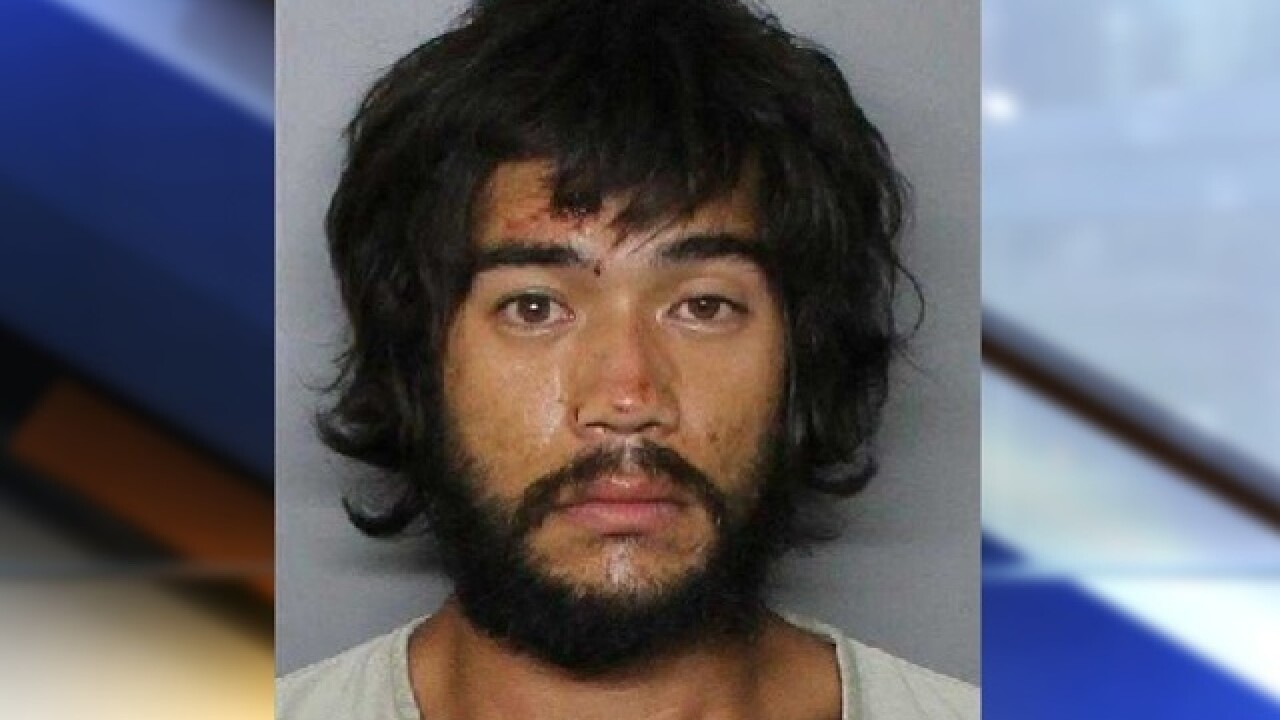 PUNTA GORDA, Fla. -- A father is accused of passing out in a stranger’s yard with his two kids.

It happened on Sunday morning along Sweden Boulevard in Punta Gorda.

Charlotte County deputies say 30-year-old Brandon Tuttle was found by the homeowners shortly before 7 a.m.  They say Tuttle was laying on the ground grunting and mumbling unintelligibly.  Deputies say two kids were undressed and lying next to him and crying.

During a search, deputies found small amounts of marijuana and methamphetamine on Tuttle.

Deputies later found about a half mile away stuck on an embankment.

The homeowners said their front gate was locked and the Tuttle must have climbed over their metal fence sometime between 4:30 a.m. and when they found him.

Tuttle's father took custody of the kids, who did not have any injuries.

Tuttle was taken to the hospital and later arrested. He is facing child neglect and several drugs charges.

DCF is now investigating this case.