Man charged with intentionally crashing into wife's car during argument 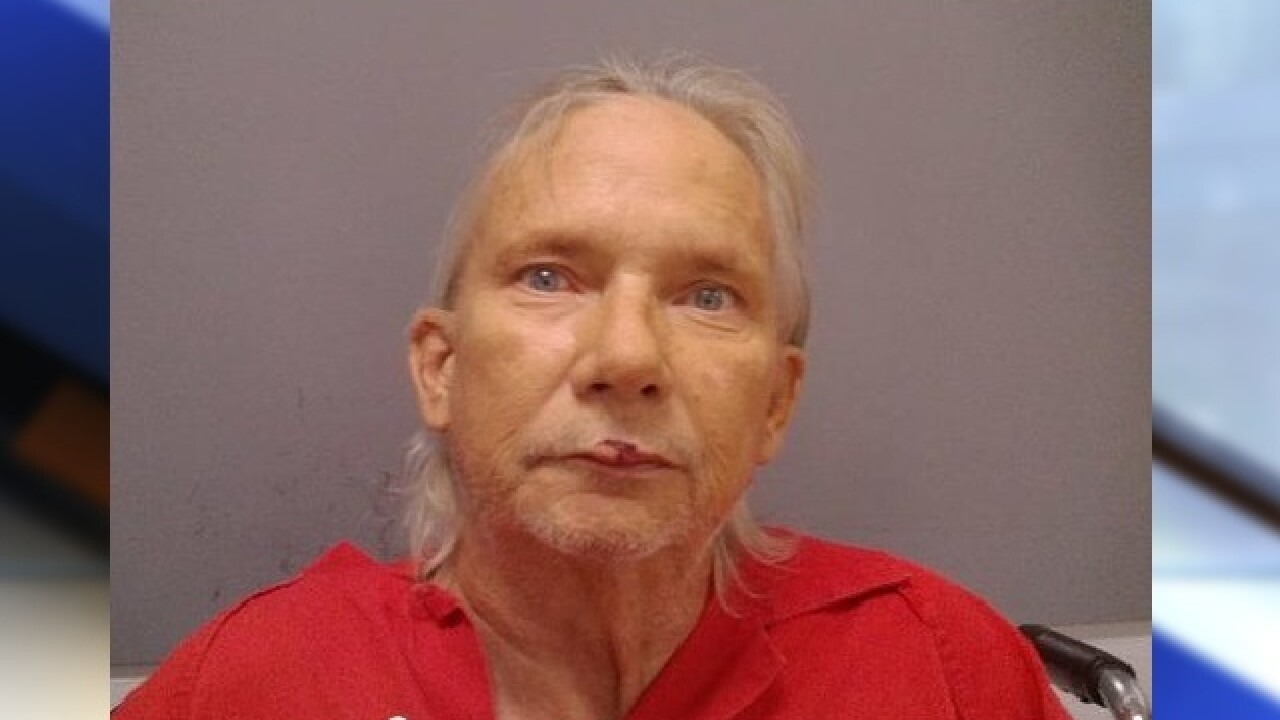 Copyright 2018 Scripps Media, Inc. All rights reserved. This material may not be published, broadcast, rewritten, or redistributed.
<p>Donny Ray Crecelius</p>

CAPE CORAL, Fla. -- A Cape Coral man is in the Lee County Jail after police say he was drunk when he intentionally crashed his truck into his wife's car during an argument.

According to a Cape Coral Police investigation that concluded this weekend, 60-year-old Donny Crecelius and his wife have been separated for more than a year, but on April 5th he followed her to her new address and pulled into the driveway next to her.

Police say the victim began to back out of the driveway in an attempt to leave, but Crecelius used his truck to block her, then got out and approached her car on foot.  Crecelius unsuccessfully attempted to pull the woman from her car.

Crecelius then got back in his truck, drove down the street, turned around, and drove straight at the woman's car.  The two vehicles collided head-on.

Police arrested Crecelius at the scene and took him to the hospital before transferring him to the Lee County Jail.

It was later determined that Crecelius' blood-alcohol level was .210 at the time.

He has been charged with Burglary with battery, Aggravated battery with a deadly weapon, DUI with serious bodily injury, DUI with property damage (two counts), DUI with a BAC of .15 or higher.