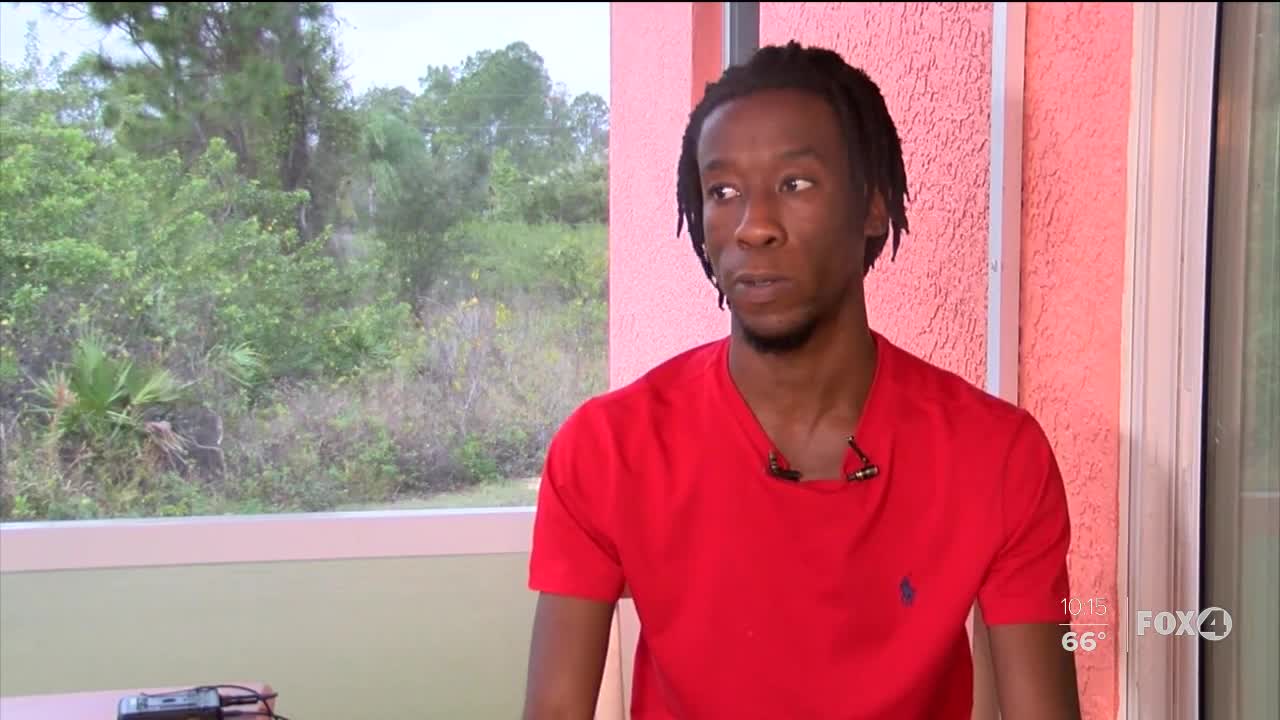 She looked over and saw a man on his knees next to her bed and his head bent over her foot.

The woman says she believed the man to be sucking her toes and immediately reported to security.

Upon questioning, 23-year-old Frantz Beldorin, was arrested a taken to a Lee County jail.

Beldorin says it was a misunderstanding as he dropped his phone just moments before.

“I’m reaching to get my phone, it dropped so when she got up I guess she got startled and its dark, ” said Beldorin.

He denied all claims, telling Fox 4 that there were two other patients in the room and doors wide open.

Beldorin’s mother says he has worked at the hospital for 4 years.

“Since then he never has a problem and he’s not someone like that, ” said the mother.

He was released on a $1500 dollar bond Wednesday evening.

Beldorin has since been terminated from the hospital, forced to wear an ankle bracelet, and is now awaiting trial scheduled for March 30th.

“A day that I thought I was going to make it out of peacefully, a day that I had planned it didn’t turn out the way that I expected it, ” Frantz Beldorin.

In a statement from Lee Health, they say the safety of their patients is their highest priority, but were unable to comment further as they are cooperating with law enforcement in this open investigation.