Man accused of impersonating officer in his Bentley in Fort Myers 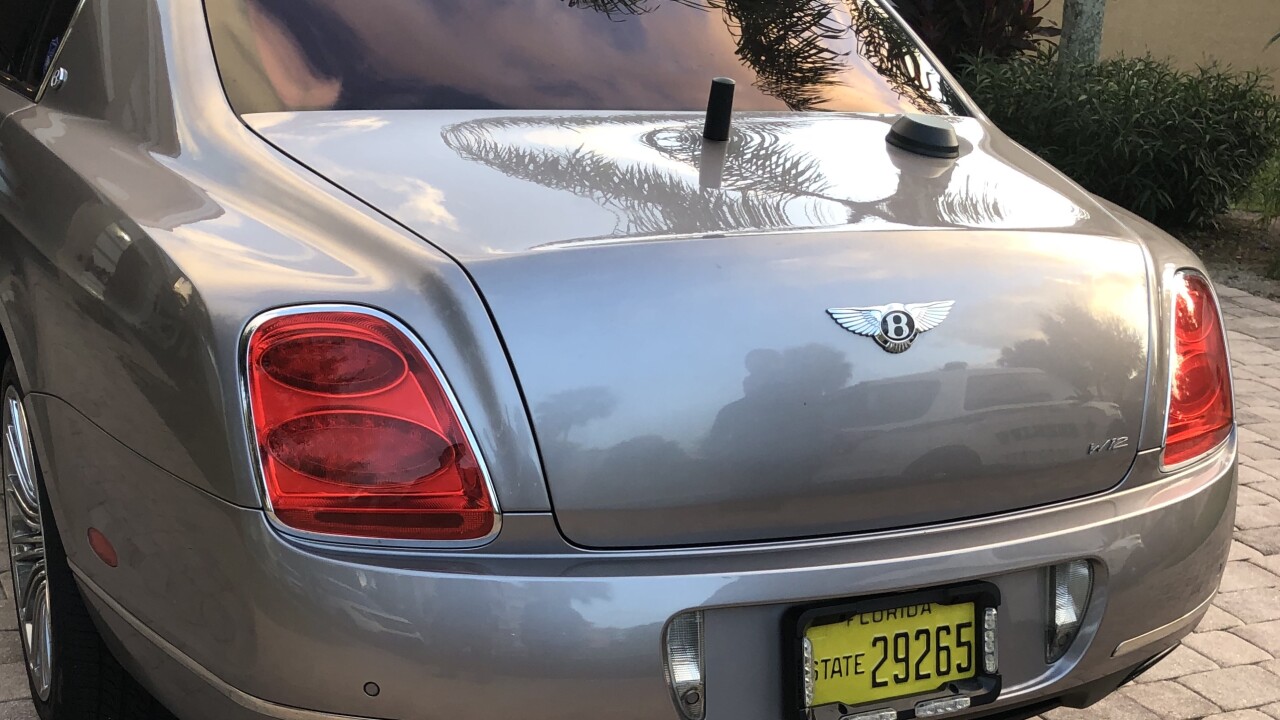 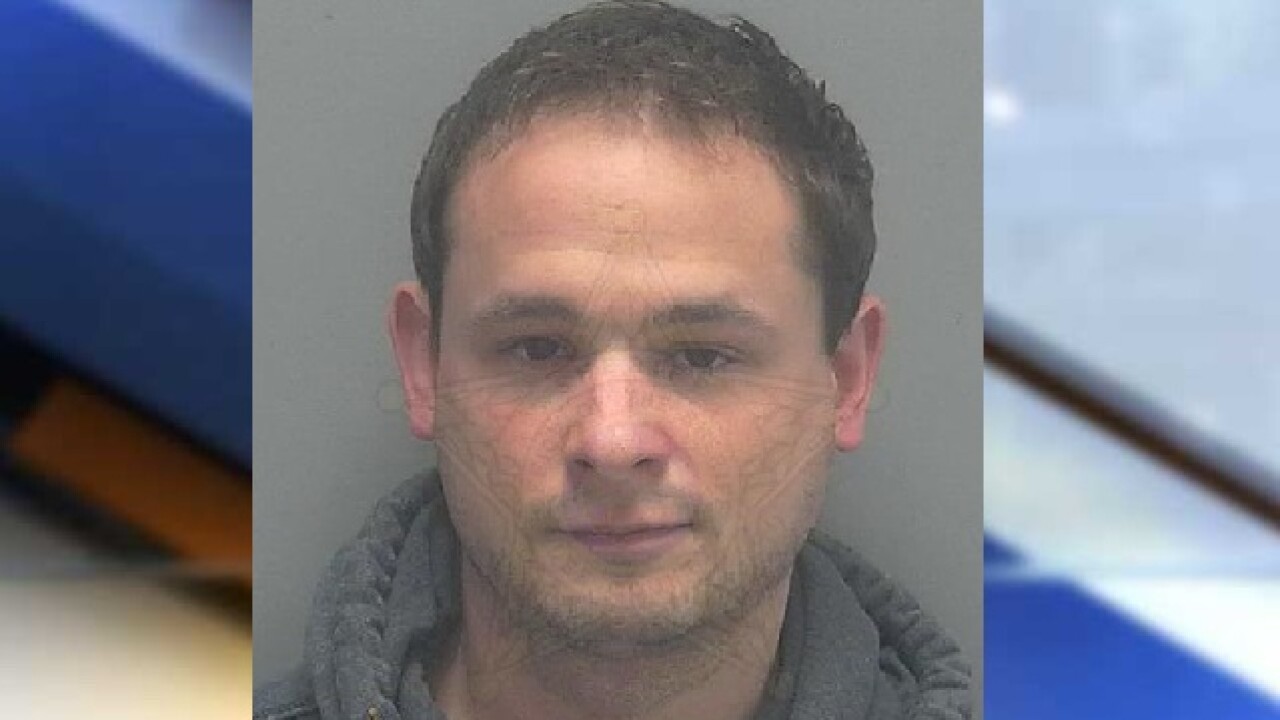 LEE COUNTY, Fla. -- Deputies have charged a Fort Myers man for impersonating an officer after reports he operated his Bentley car as if he were law enforcement.

30-year-old Christopher Duluk is charged with felony Falsely Impersonating a Law Enforcement Officer and had his vehicle seized.

According to the Lee County Sheriff's Office, deputies received reports that Duluk was operating his 2009 Bentley in a reckless manner, utilizing a police siren and lights to maneuver around traffic and to intimidate others.

Duluk also reportedly attempted a traffic stop on a motorist, utilizing lights and sirens, but drove off at a high rate of speed when the citizen pulled over.

A search warrant was served at his Little Gem Circle home, and he was taken into custody.

A search of his vehicle revealed a speed measurement device similar to what is commonly used by law enforcement and police-style antennas mounted on the car.

This was not Duluk's first run-in with law enforcement. in 2017, he was arrested after being accused of battery on his girlfriend.