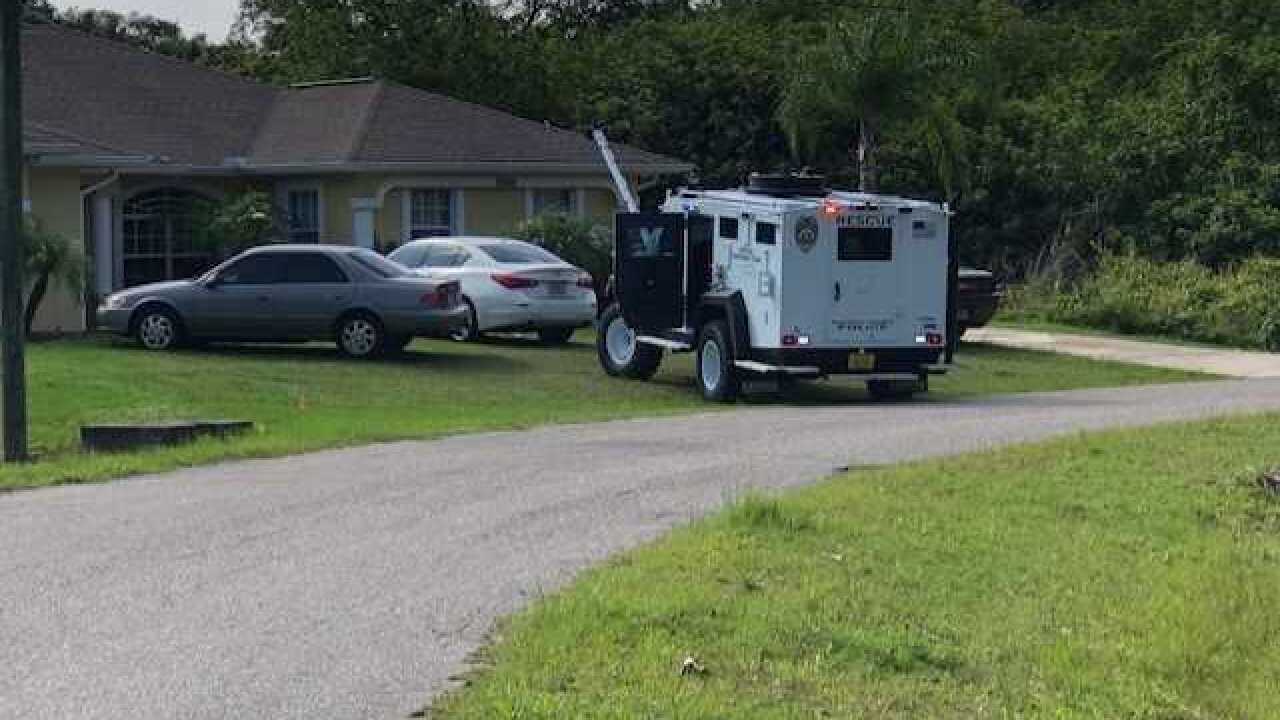 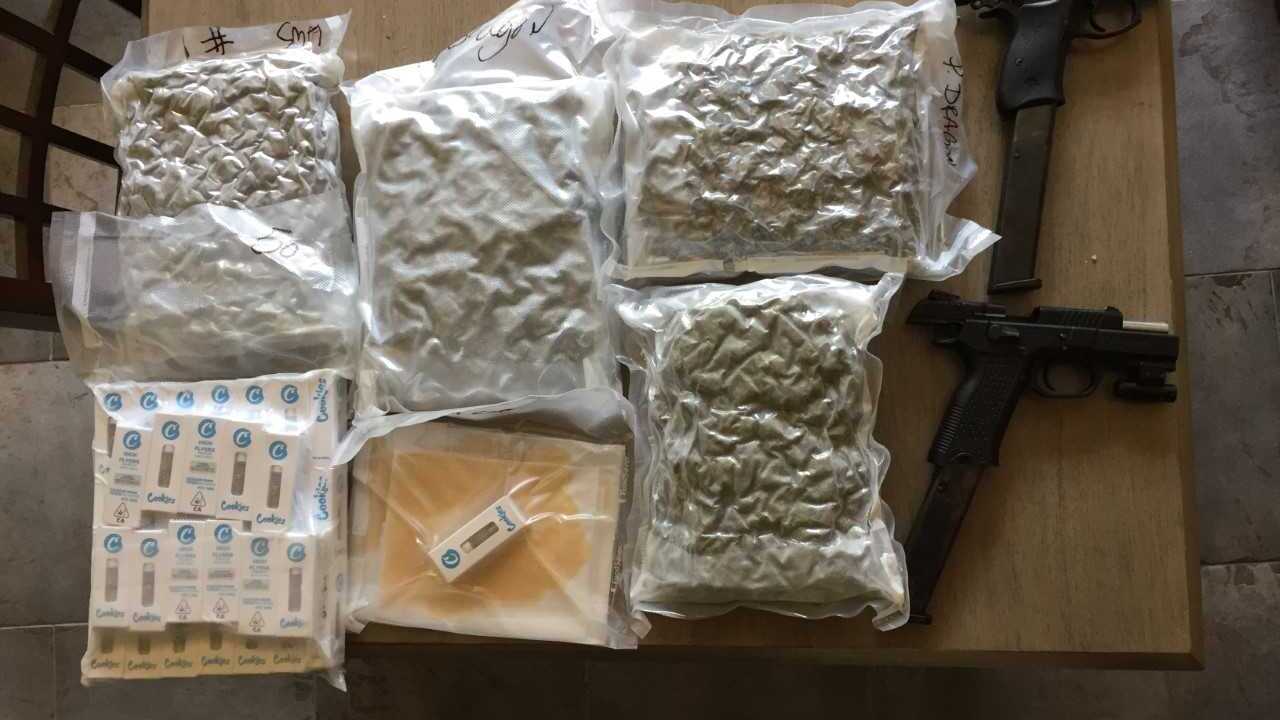 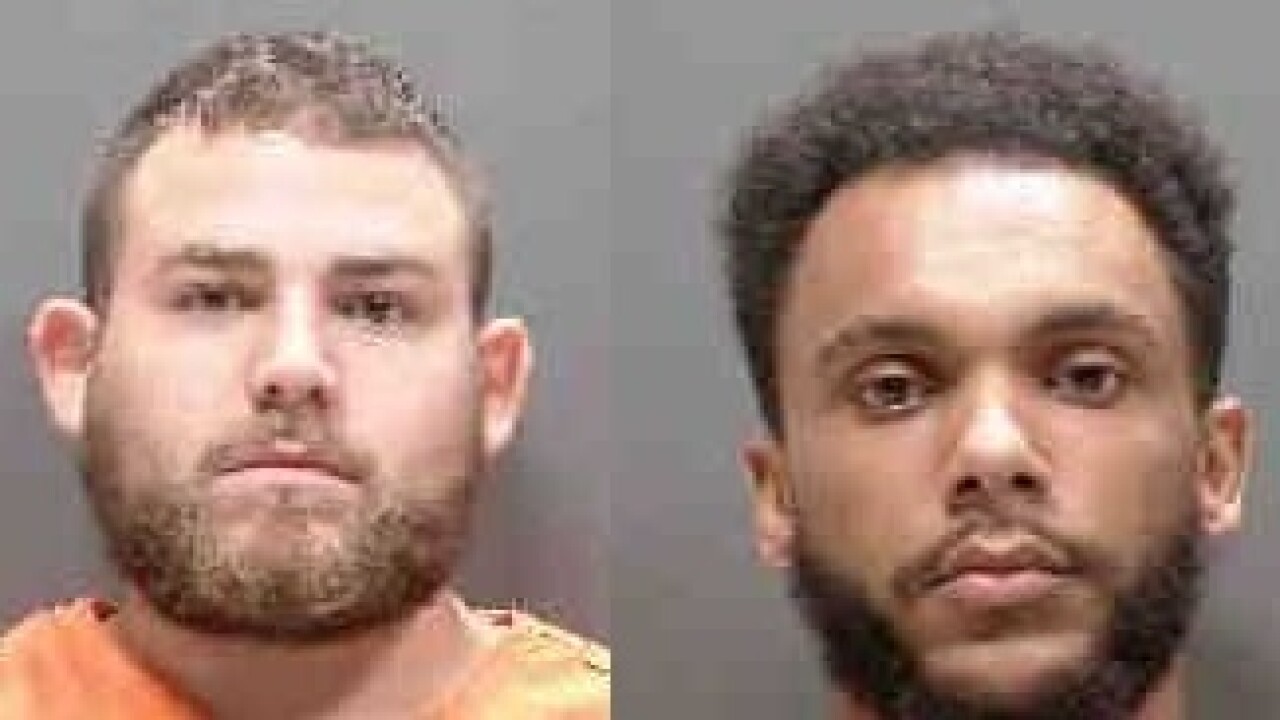 NORTH PORT, Fla. -- Detectives in North Port received a special delivery while serving a search warrant at a suspected drug house this week.

Police were at a home in the 5600 block of Brickell Drive in North Port on Thursday to serve a warrant. The police arrested 24-year-old Bryan Vanskiver and 19-year-old David Chesser on multiple drug charges.

While detectives were in the home, they found numerous drugs and guns. While processing the scene, a USPS carrier arrived with a package addressed to Vanskiver that contained approximately 4 pounds of marijuana in vacuum sealed bags.

In total the following items were seized: