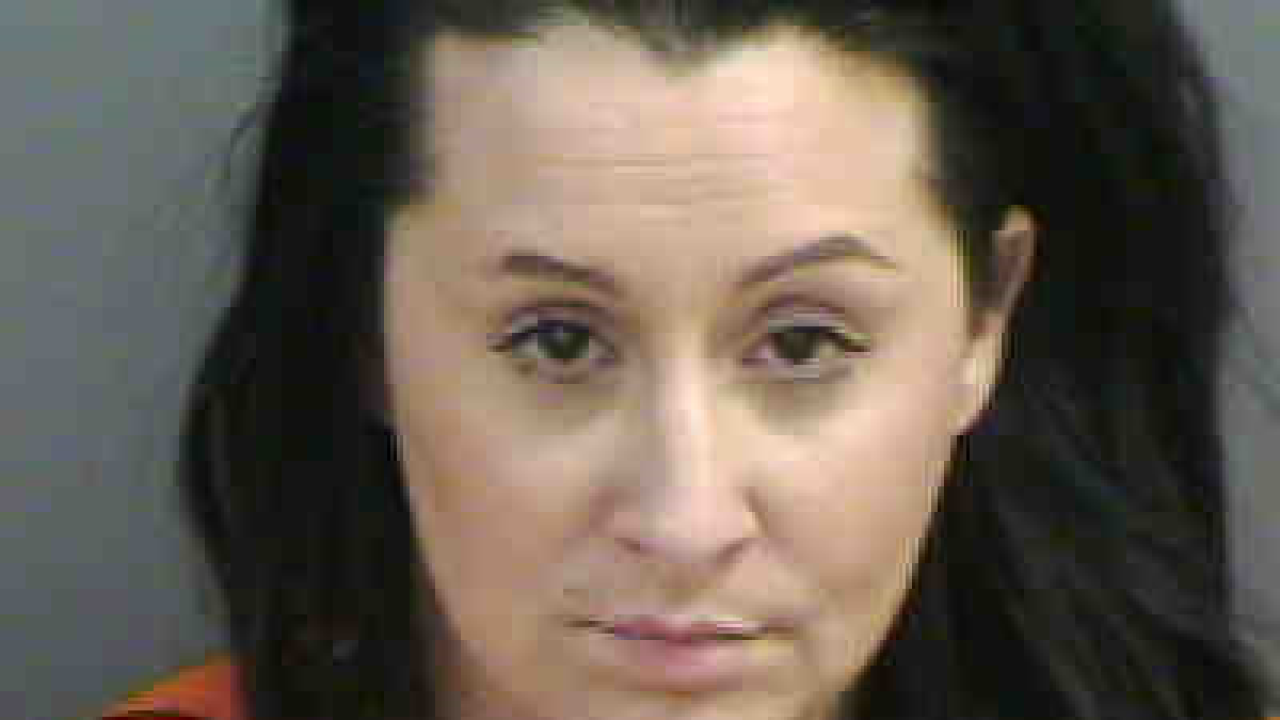 COLLIER COUNTY, Fla. --- A Louisiana woman is arrested in Collier County after she's caught stealing from a local department store.

Investigators say Angela Santiago, 38, was attempting to walk out of Dillard's department store when she was confronted by a security officer about taking merchandise without paying. According to deputies, the store's doors were locked, leaving Santiago trapped inside.

The responding security guard then told deputies that he tried taking Sanitago's purse from her, but instead received a scratch on his finger by the suspect, causing his finger to bleed. Another  Dillard's employee, standing nearby, blocked the stores' entrance way and attempted to retrieve the stolen merchandise out of Santiago's purse.

According to Collier County Sheriff's, two Guess wallets, one Kate Spade phone case and one cup were found in Santiago's possession. The total value of the stolen items was $155.50.

Santiago was arrested on the scene by Collier County Sheriffs.