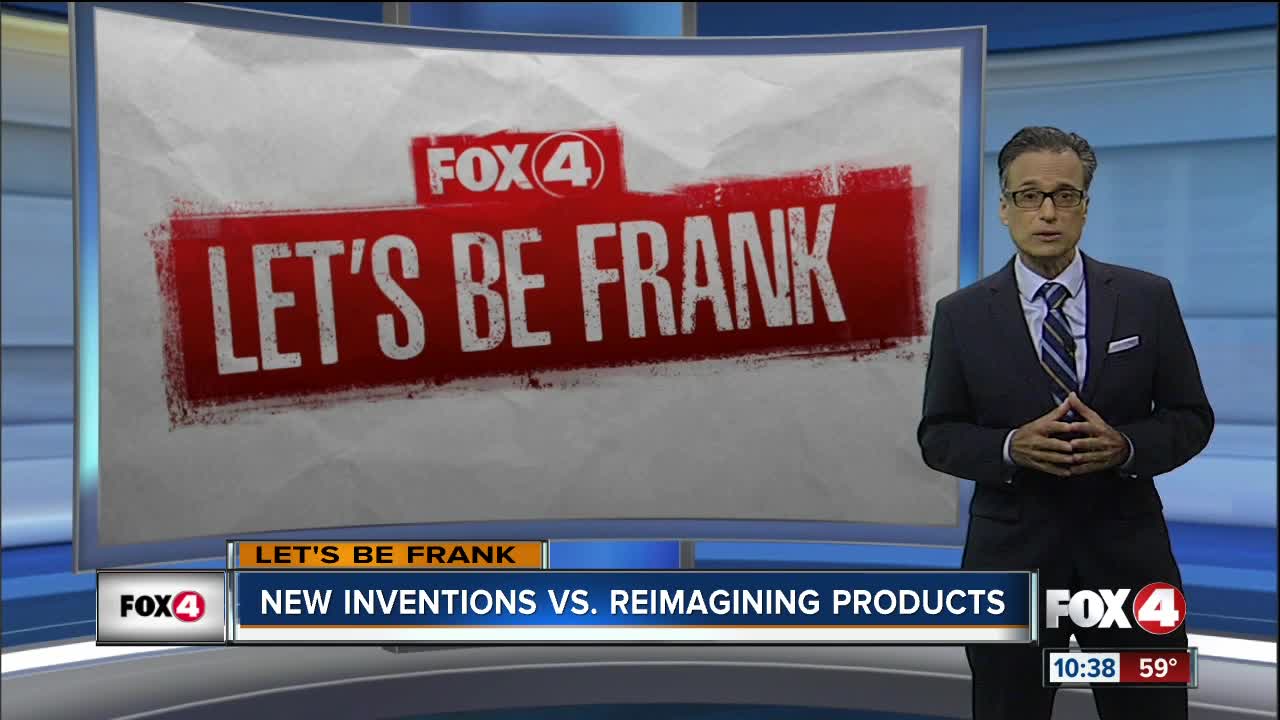 CAPE CORAL, FLa. — The united states are home to some great minds. Think about it. In the last century or so we have created or vastly improved arguably three of the greatest inventions of all time. The plane, the automobile and the personal computer. I have a problem though with so-called 'disruptors' masquerading as innovators by announcing to the world that they have reinvented something that works just fine I heard a commercial the other day in which someone claimed to have invented a life-changing shirt. It's a piece of cloth. In the shape of a person. And aside from different sizes, colors and collars there's not much you can do to make it 'life-changing'. How about these breathless invitations to join shaving clubs. Look, there's not much to shaving. It's a stick, with a blade at the end. You press it on your body and pull. Do I really need to join a club for that?
What would be talking about? Sideburn technique? And what happens if a miss a couple of meetings.
My all time favorite is the commercial informing me that a couple of guys have reimagined the sock. It’s a piece of cloth. In the shape of a foot. In which you place your foot. Aside from adding more material, some elastic or crazy colors there's not much there that needs reimagining. If you really reimagined a sock it would look like a glove. Look I don't want to sound like reimagined Andy Rooney – google him - but can we get back to inventing? instead of reinventing - what has already been invented. I'd like to know what you think. Email me here at Frank.Cipolla@fox4now.com