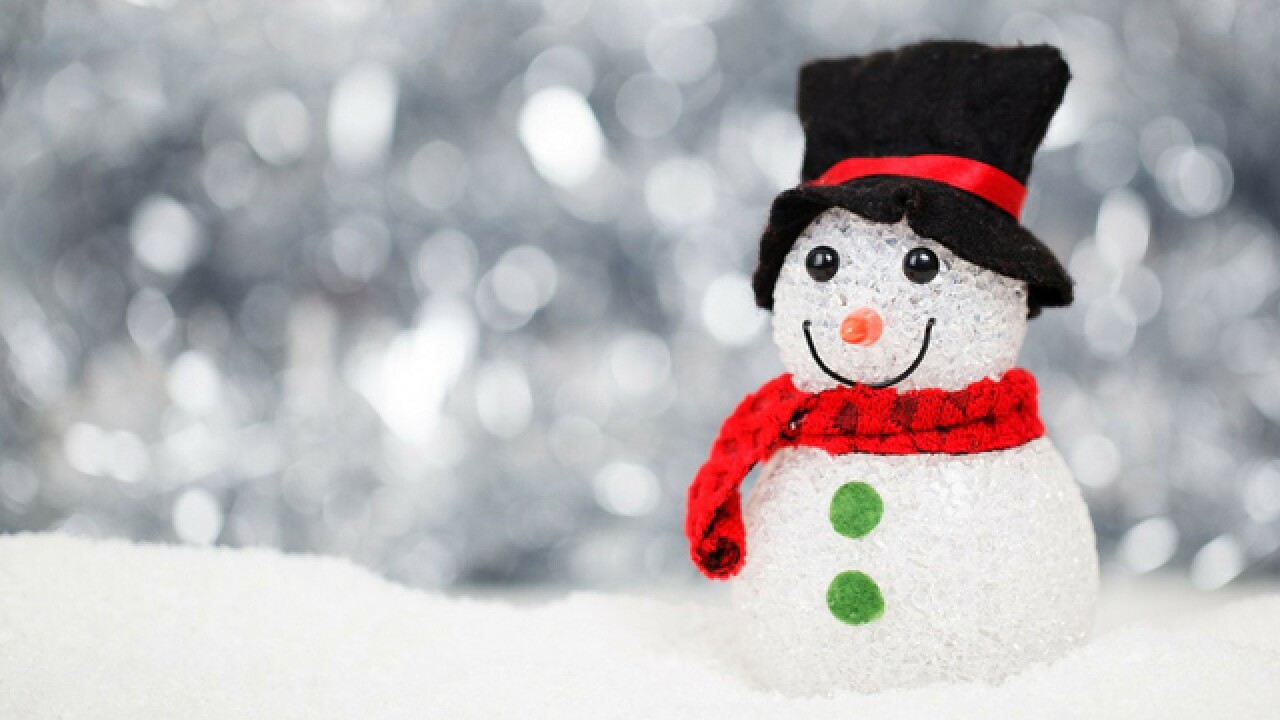 <p>Not many will be getting a White Christmas this year.</p> 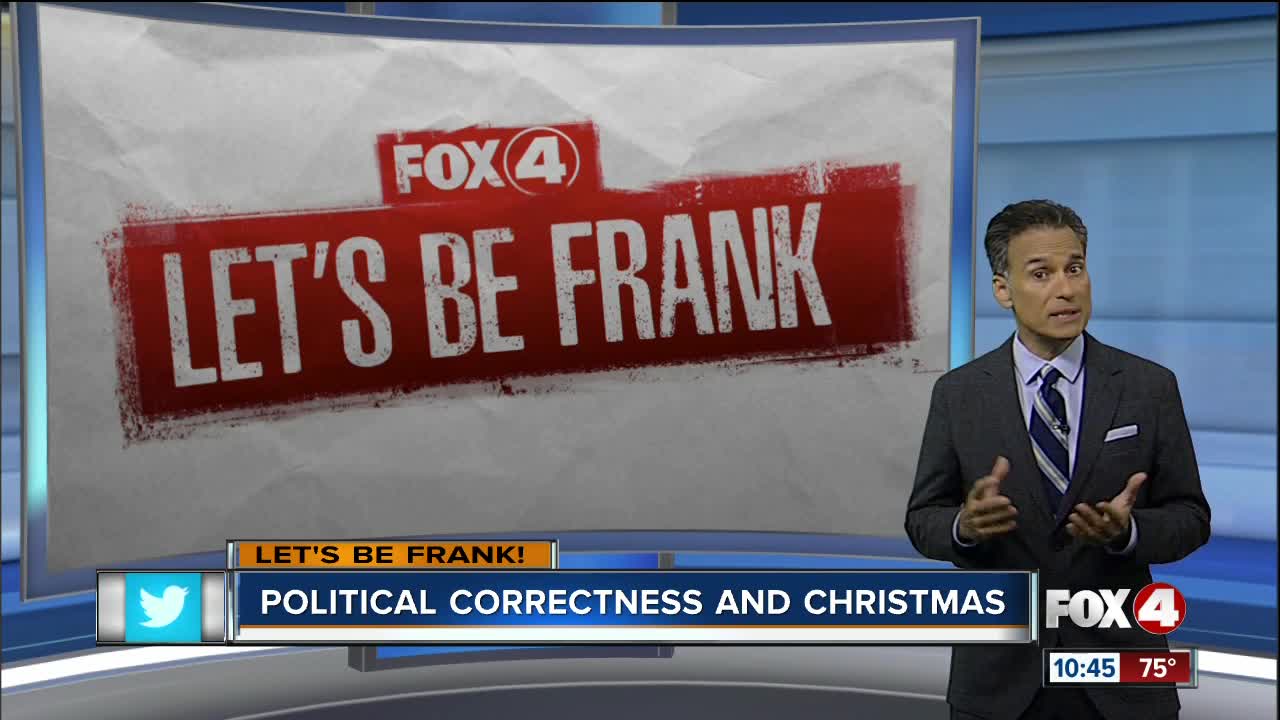 The re-writing of our history and pop culture has reached a new level - how we interpret some of the classic holiday songs.

By now you've heard that several radio stations have stopped playing the song 'Baby it's cold outside' because the man in the song can't take no for an answer. Fair enough, but the song was written in 1944 and we're at an entirely different place now.

There are dozens of holiday songs that now seem inappropriate. What about "Frosty the snowman?" Should he be a snowperson? And what about that pipe he's smoking. That can't be good for the kids.

I'm sure that at some point environmentalists will demand that we "Deck the halls" with locally sourced boughs of holly. "Grandma got run over by a reindeer" might be funny, but it promotes reckless driving. And I guess Santa can't be described any longer fat and jolly. How about husky and pleasing? Or horizontally challenged?

Should you sing about wanting your two front teeth for Christmas, or is it a slight to those who might not have dental insurance? And don't even get me started with us dressing up like Eskimos, because I'm sure we'll hear from the growing and vocal Eskimo community. And why are those misfit toys misfits?

Here's my point: At what point do we just let what we created be what it was - and is - and realize it's not what it is now?

Okay enough of this. It's the holidays so let me take a moment to say from my family to yours, seasons greeting, peace on Earth, and goodwill to people?

I'd like to know what you think? Email me at frank.cipolla@fox4now.com.

RELATED: Daughter of ‘Baby, It's Cold Outside' composer defends song amid controversy