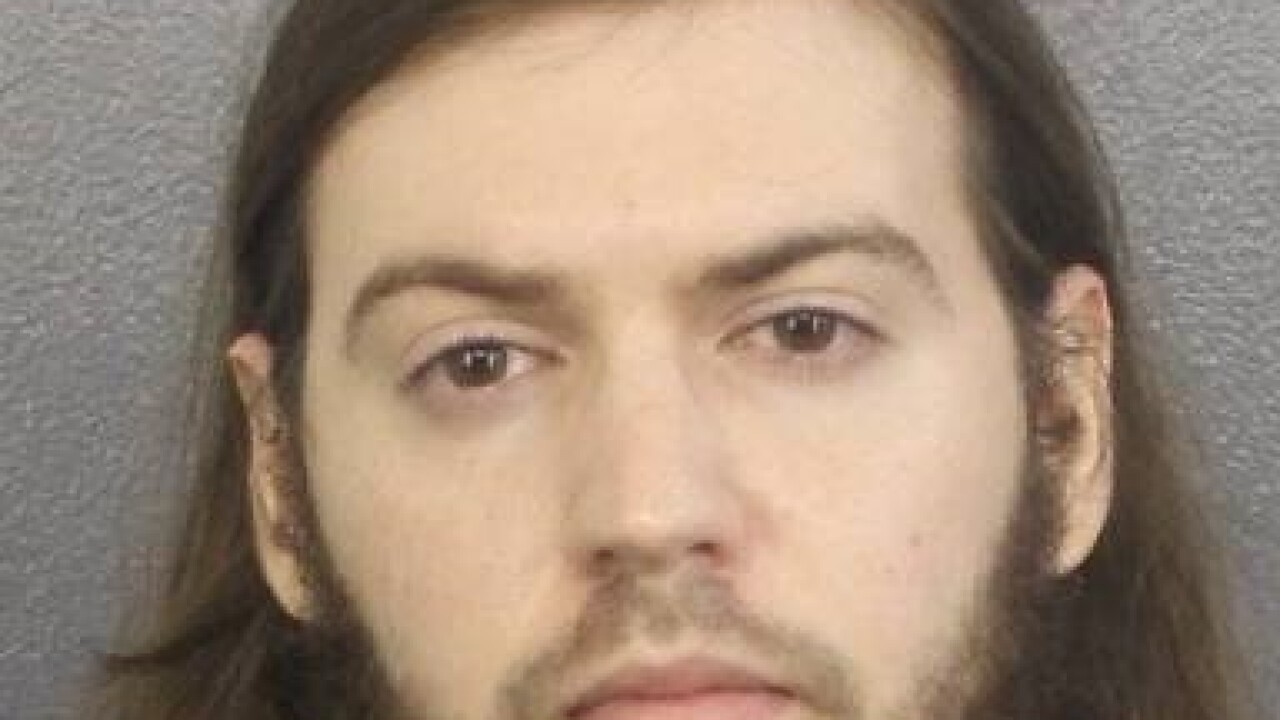 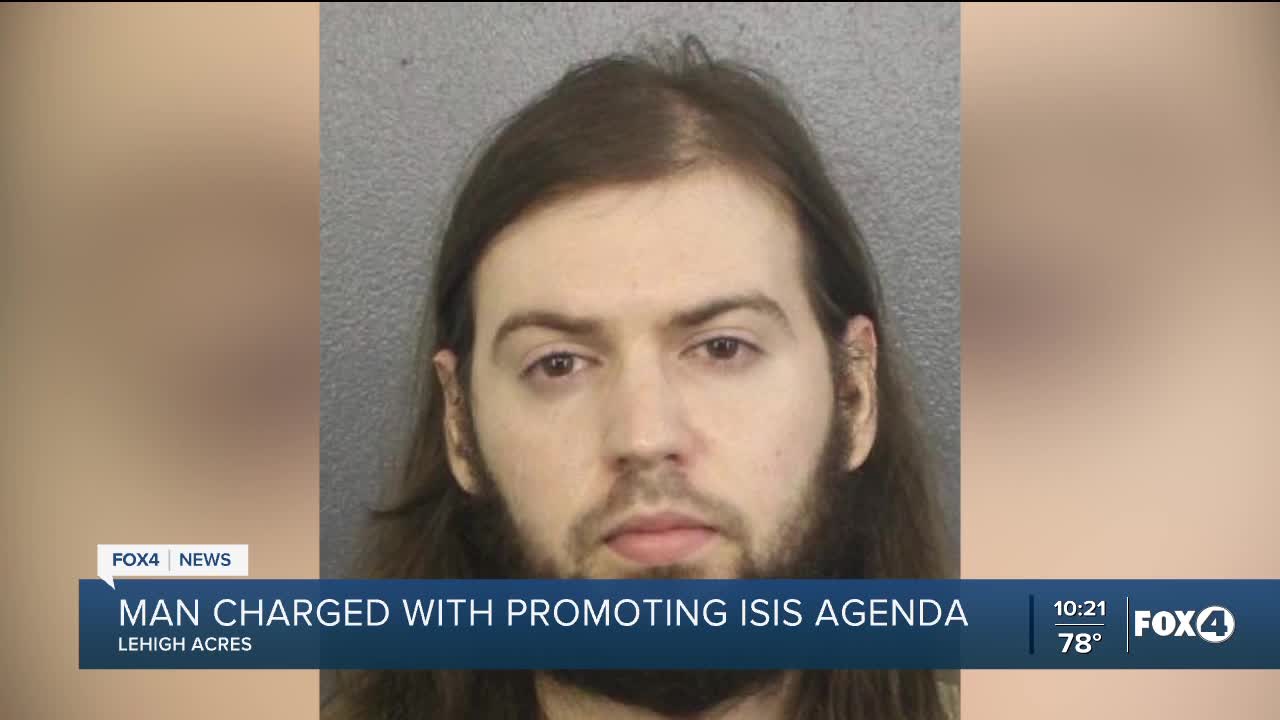 LEHIGH ACRES, Fla — A Lehigh Acres man is in jail after being arrested for his connection to terrorism and ISIS.

According to court documents, he was arrested on September 11th. The FBI says they discovered 23-year-old Johnathan Guerra Blanco was working closely with foreign terrorist groups, including ISIS, and lead unofficial ISIS media networks online.

They say he used those networks to recruit other online ISIS sympathizers.

Pamela Seay a professor of Justice Studies at Florida Gulf Coast university tells us, you don’t have to do much to be charged with this type of crime.

“It does not have to be part of, taking part in some type of terrorist activity, you’re not necessarily placing bombs somewhere, it can be something simple as providing data about federal activities or even your friends,” said Pamela Seay.

According to the report, Guerra has been under investigation since October of last year after undercover FBI agents discovered he was directing and coordinating unofficial media networks with ISIS.

Investigators found Guerra recruiting and publishing online terrorist propaganda including specifics on how to make homemade bombs. Seay tells us Guerra may have been involved in something much bigger.

“In terms of training videos, in terms of how to do these kinds of terrors activities, whether it is a bomb or an execution, and if that's the case then it’s good to get someone off the street especially in Florida,” said Seay.

Seay says this type of arrest is vital in preventing possible terrorist attacks from occurring and cracking down on growing terrorist organizations, however, it is challenging.

“This could give some insight into how recruiting occurs and what sort of information is being passed around at what level are we looking at for truthfulness, how are we looking at this for deception. That is the kind of thing we are working against overtime. The people themselves have not done an overact of harm they haven’t killed anybody, they haven’t done anything like that what they are doing is preparing. So you’re getting information prior to the actual act and you’re stopping them ahead of time,” said Seay.

At this time Guerra remains jailed with no bond and will appear in court for his preliminary hearing on October 2nd.

Also on FOX 4:
The Lee County School District is looking for more teachers.

The district is looking to hire substitute teachers to help out this year.

FOX 4's Christina Evans tells you what you need to apply.