Lee County Sheriffs: The remains of Diana Alvarez have been found and positively identified 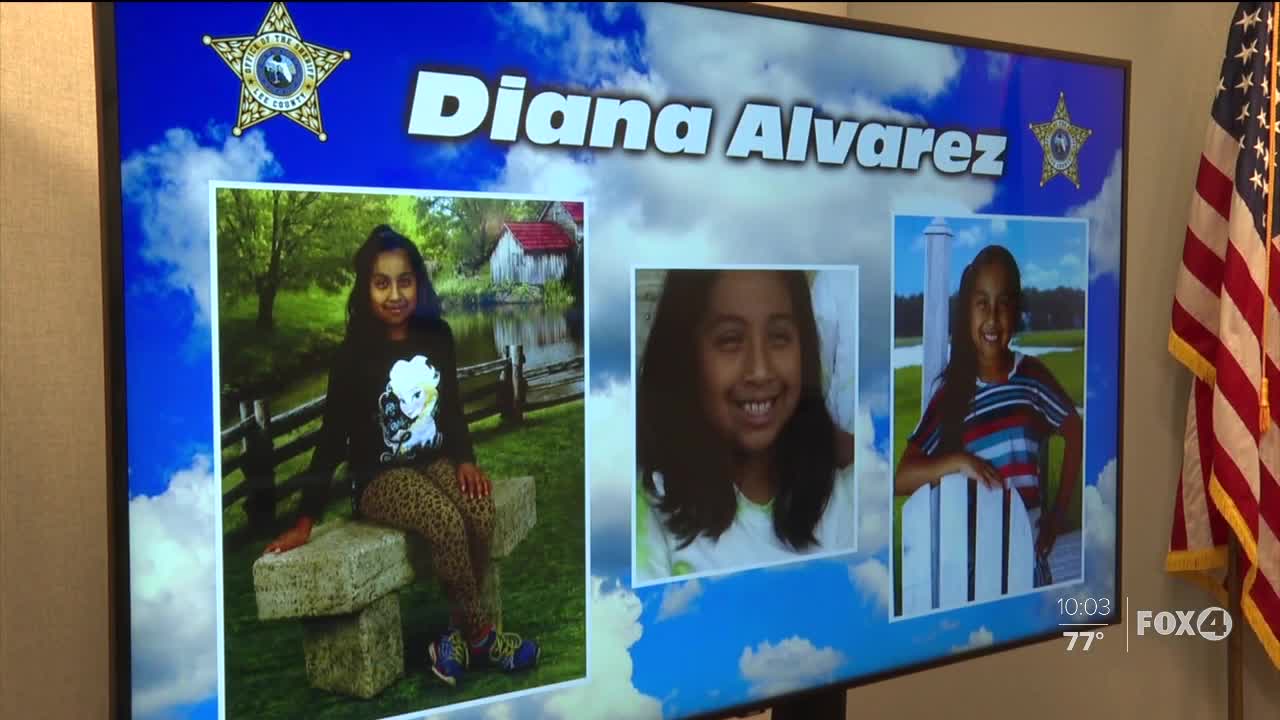 Diana Alvarez vanished from her South Fort Myers home in May 2016. 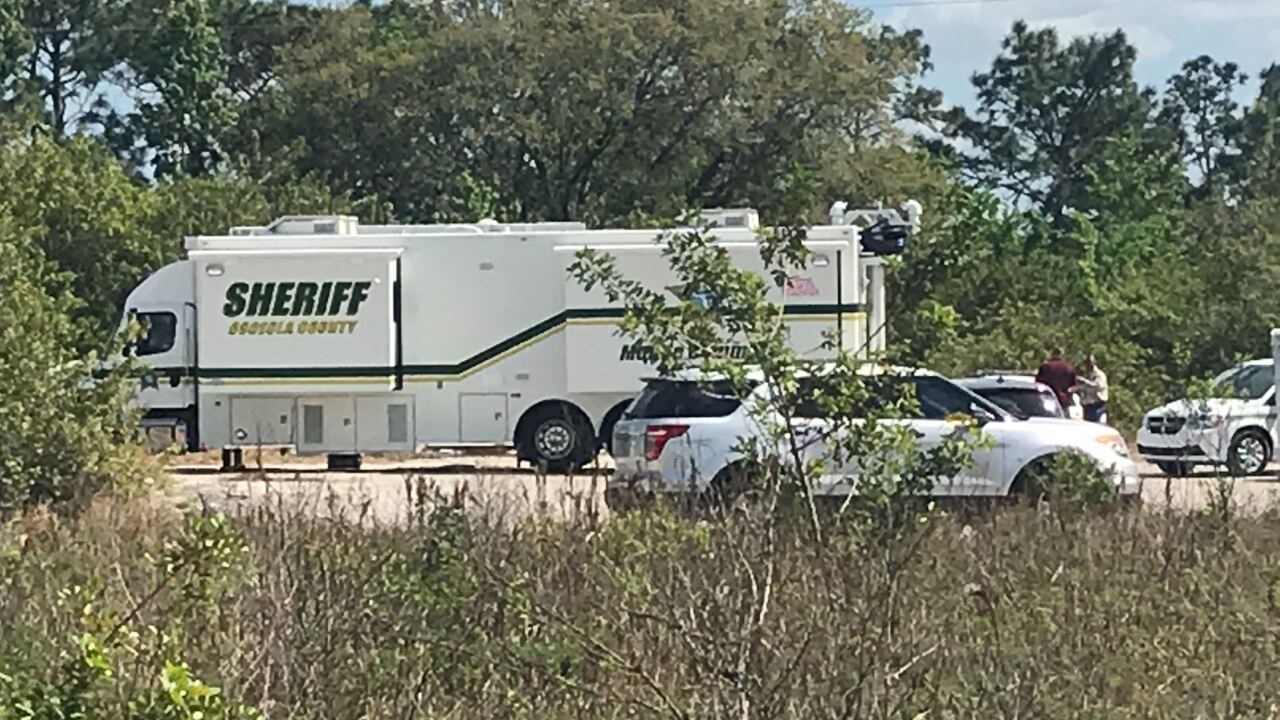 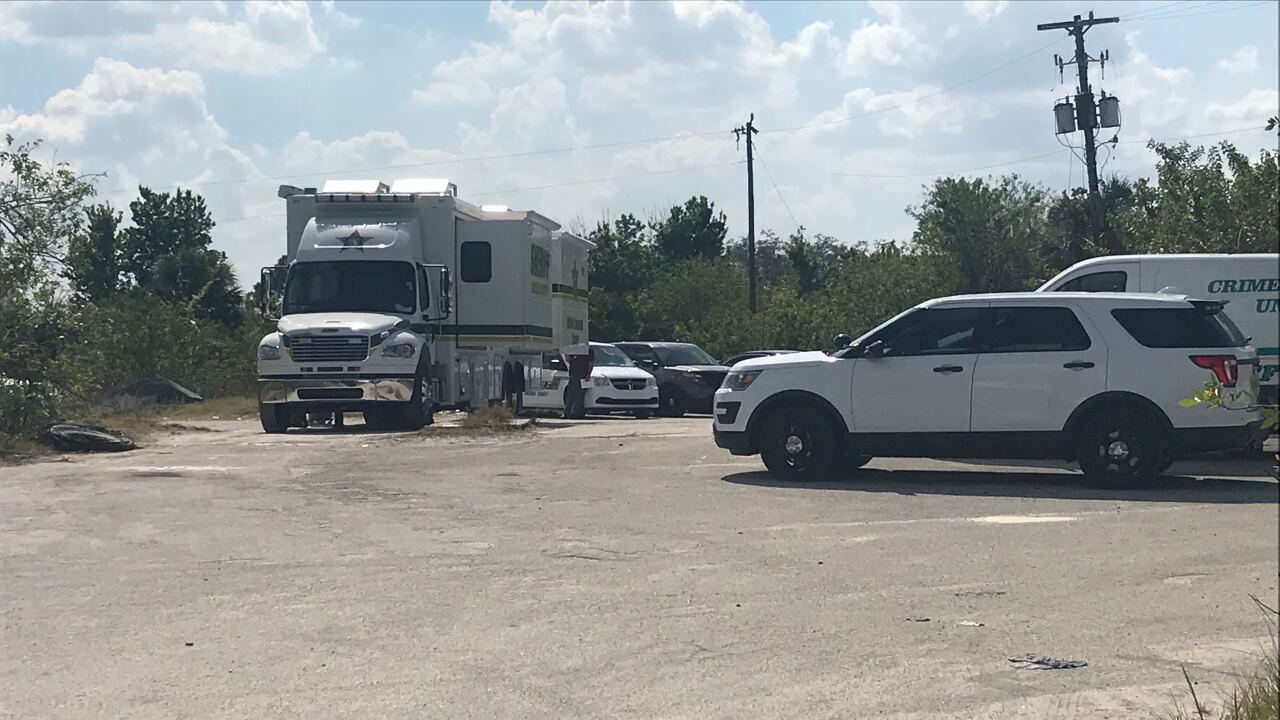 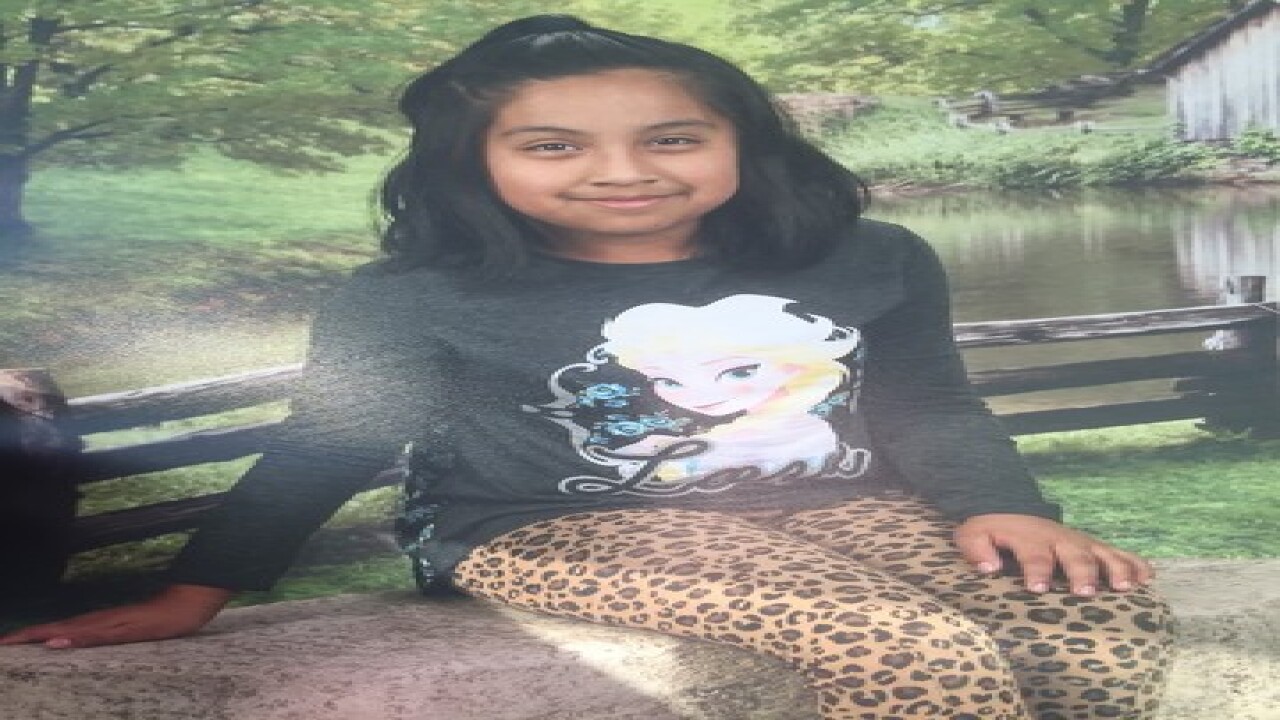 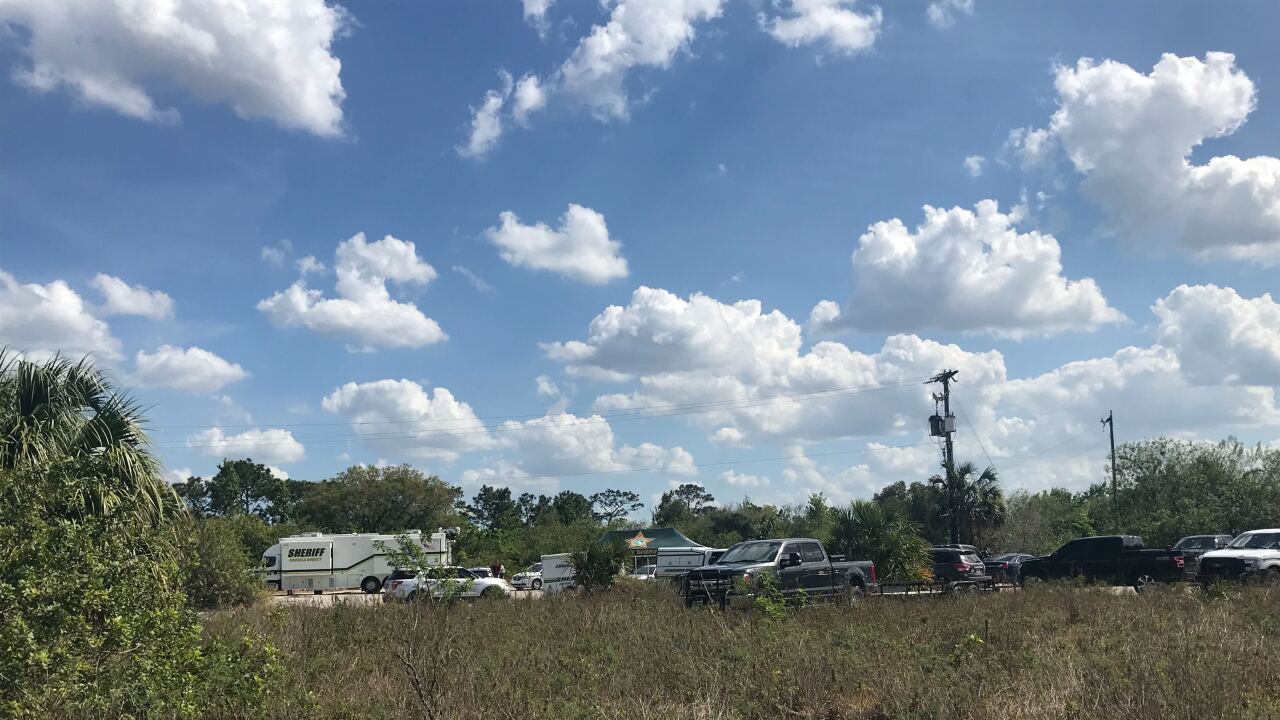 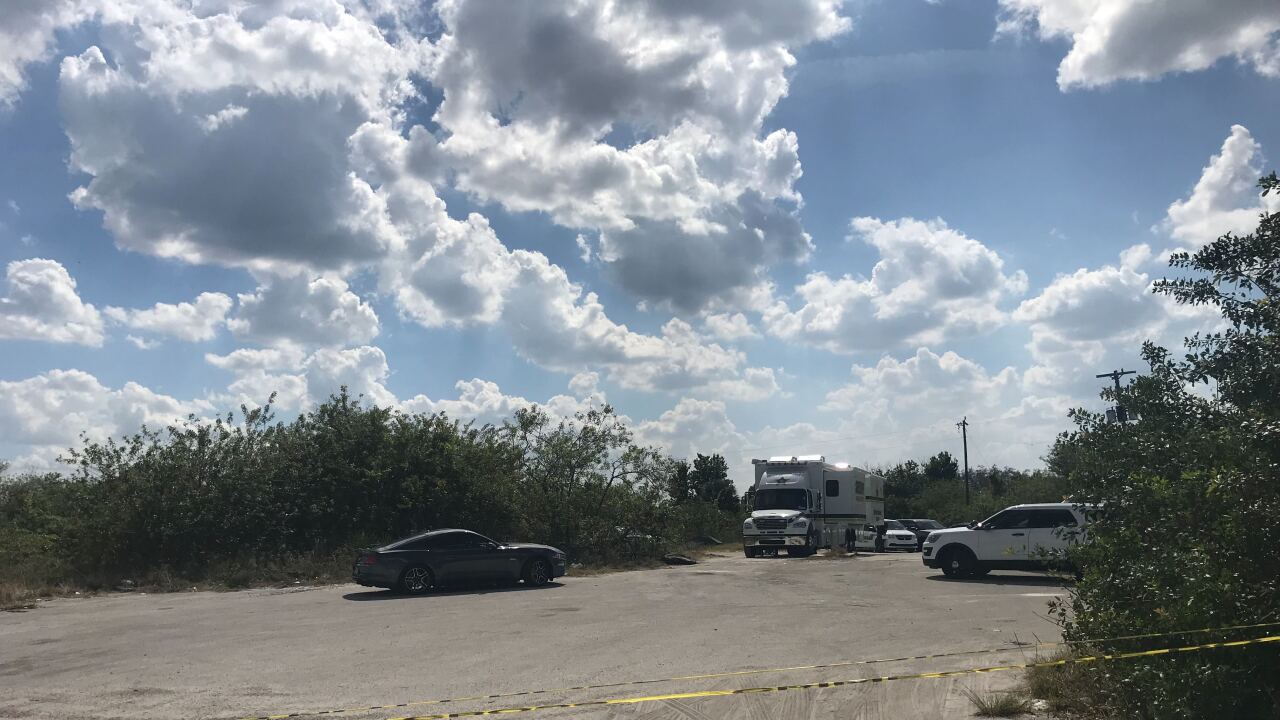 LEE COUNTY, Fla. — UPDATE: The Lee County Sheriff's office announced today that they had located the remains of Diana Alvarez.

Jorge Guerrero-Torres was named a suspect in her case, however, was sentenced to 40 years for Possession of Child Pornography.

“The monster that committed this horrendous crime is behind bars and will now be brought to justice for the murder of Diana Alvarez,” said Sheriff Carmine Marceno, Lee County Sheriff's Office.

Guerrero was charged with First Degree Murder despite not having a body at that time.

On March 12th, the Osceola Sheriffs Office located human remains in their jurisdiction.

“The remains were first discovered by workers, surveyors that were walking along that wooded area and they immediately notified the Osceola Sheriff who then contacted us immediately,” said Sheriff Marceno.

Alvarez’s remains were located in a wooded area of Yeehaw Junction — an area investigators had previously searched in 2016 after tracking Guerrero’s phone to that location.

The remains have been positively identified as those of Diana Alvarez.

State Attorney Amira Fox stated they are seeking the death penalty in this case.

In tears, Diana Alvarez's mother told FOX 4 she is now able to get some closure.

I will no longer be thinking if my daughter ate or did not eat, my daughter is now in heaven, God has her," said Rita Hernandez.

Hernandez now hopes the community will continue to remember Diana by sharing her picture every year on her birthday, May 19.

UPDATE (11:00 am): The Lee County Sheriffs Office will be holding a press conference at 11:00 am regarding new information in the Diana Alvarez case.

The Lee County Sheriff's Office has confirmed to Fox 4 that they, along with several other agencies, are conducting a search in a wooded area of Yeehaw Junction in connection to the disappearance of Diana Alvarez.

Alvarez disappeared from her Bonita Springs home in 2016 and has never been found.

RELATED: SEARCH FOR DIANA ALVAREZ HAS BEEN CALLED OFF

The man accused of kidnapping her, Jorge Guerrero, has plead not guilty to First Degree Murder and Kidnapping Charges.

He is due back in court on March 16, 2020. Guerrero is currently serving time on federal Child Pornography Charges after investigators found photos of Diana on his phone.

Investigators previously searched Yeehaw Junction in 2016 after tracking Guerrero's phone to the area. Detective says the phone was later ditched along a road in Orlando.