Lee County School Board to vote on LGBT History Month 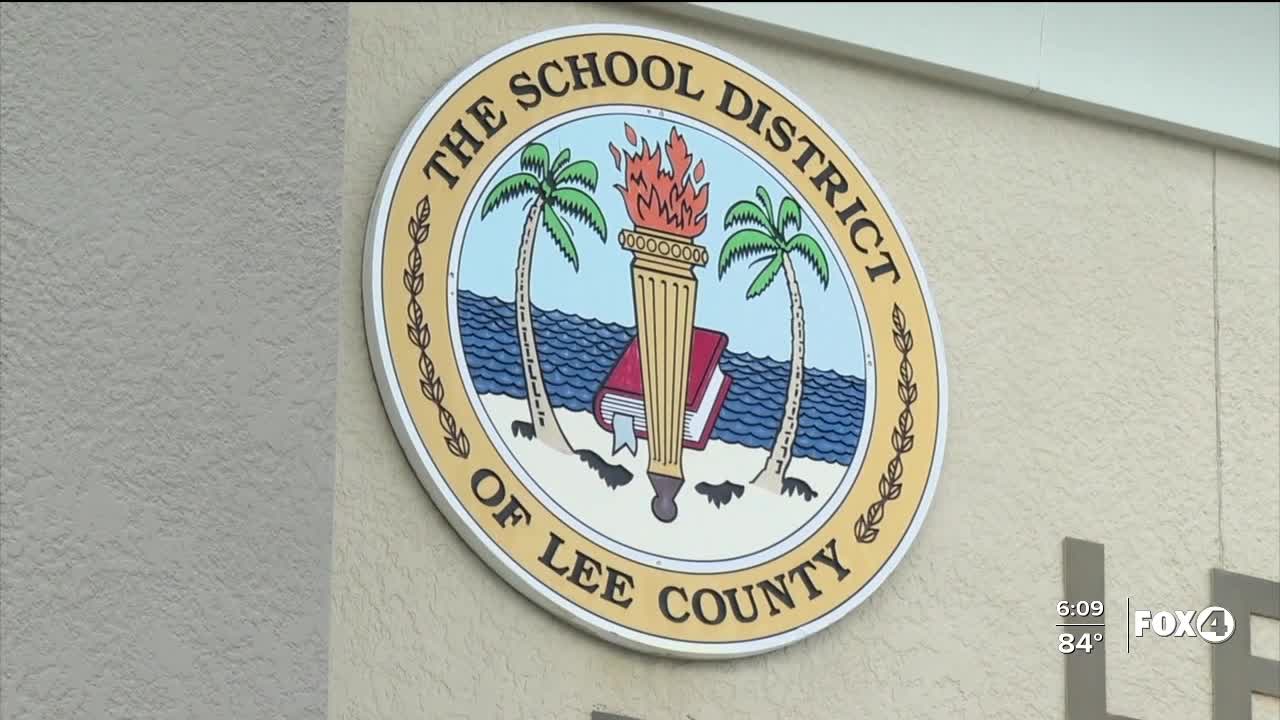 The school board will vote on whether or not they'll recognize October as LGBT History Month on Tuesday. Those in favor say it's time to show kids of all sexual orientations that they aren't alone. Others say there's no room for this kind of education in a classroom.

LEE COUNTY, Fla. — The Lee County School Board has to make a big decision next week. They’re voting on whether or not they should recognize October as LGBT History Month.

Some parents say they don't want this month highlighted in schools. But, Jason Boeckman, SWFL Pride board member says it's time to show kids of all sexual orientations that they aren't alone.

“So often the stories of LGBTQ people have been overlooked or ignored,” said Boeckman.

He says if passed, LGBT History Month will put an end to that - at least in Lee County schools.

“It’s just really important for LGBTQ young kids to know that they’re accepted, and in their schools this is especially important, because that’s where they spend most of their time,” he said.

Cory Dye who has three elementary-aged sons says he’s against the resolution.

“We shouldn’t be pushing heterosexual preferences or homosexual presences on little kids,” he said.

The resolution says it’s more about LGBT people, and less about their sexual preference. It’s geared towards acknowledging their political, social and legal contributions, and the district’s commitment to the struggle for equal rights for LGBT students and staff.

Dye who’s also against designating one month to black history says the acknowledgment should happen year-round.

“If it’s really about acceptance, if that’s what it’s about, why are we doing acceptance for February and October out of 12 months?” he asked. “We should always be teaching acceptance and inclusion.”

Boeckman says LGBT History Month could also reduce bullying and teen suicide since it affects LGBTQ students at a higher rate. The school board is set to vote on this Tuesday.