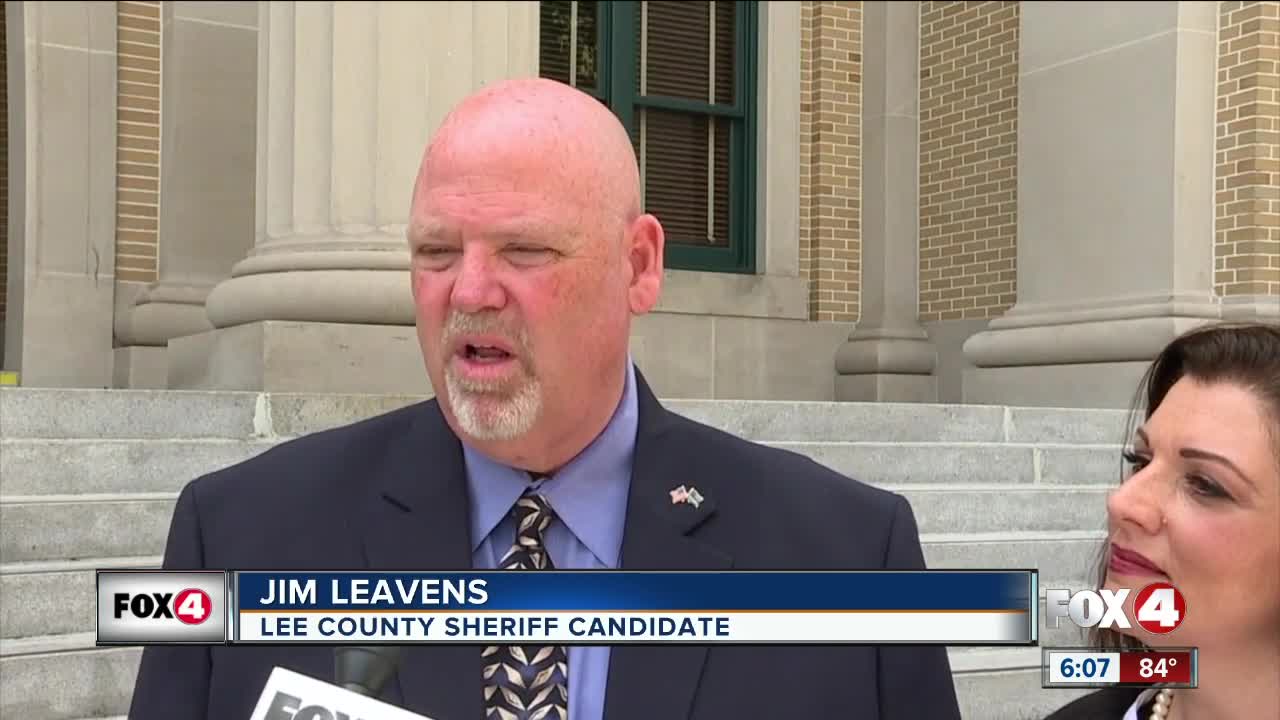 FORT MYERS, Fla. -- One of the men running to be the next Lee County Sheriff is getting endorsements from two men who used to hold the position.

In letters to Leavens, they say he's qualified for the job because of his experience working in the sheriff's office for so many years.

And Leavens says it's his 30 years of service at the sheriff's office that makes him the best candidate to lead the office. “I was watch commander, I ran homicide…I've done it all. I've got over 4,000 hours of advanced training in law enforcement. It's time to put a cop's cop to be the sheriff of Lee County,” said Leavens.

Recently, incumbent Sheriff Carmine Marceno announced he plans to run for the office as well. He was appointed last year when Sheriff Mike Scott retired.