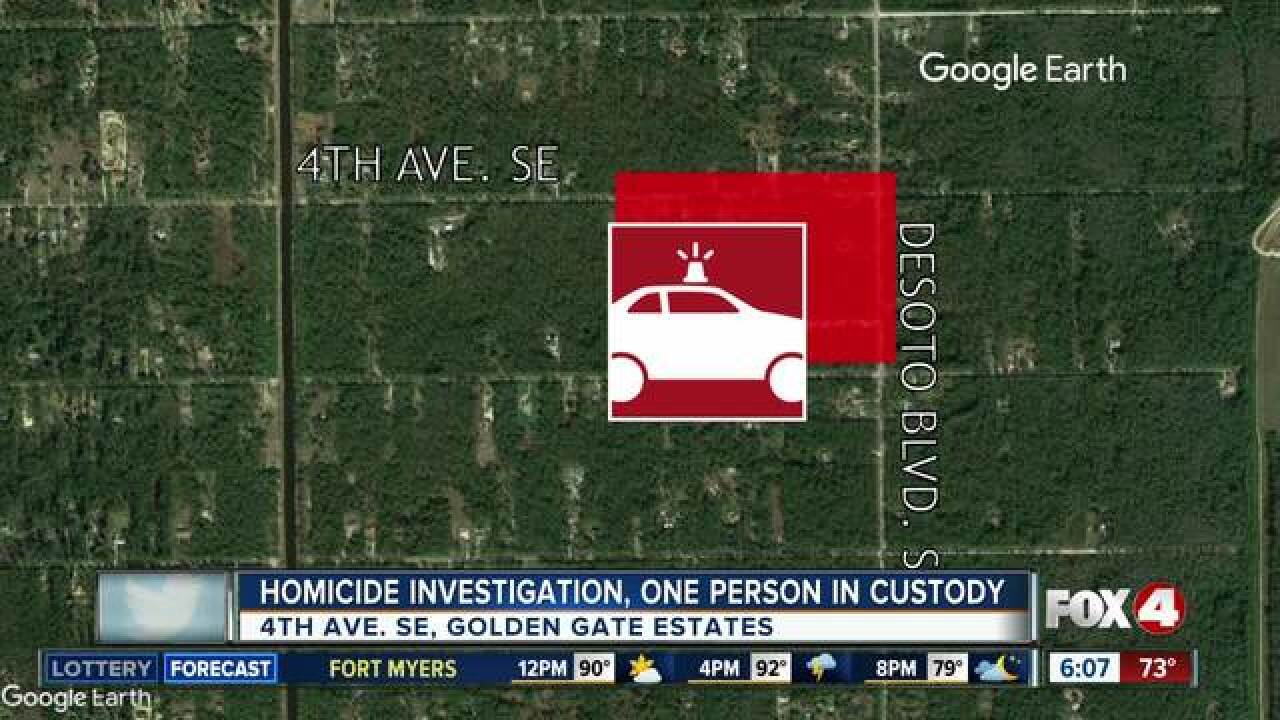 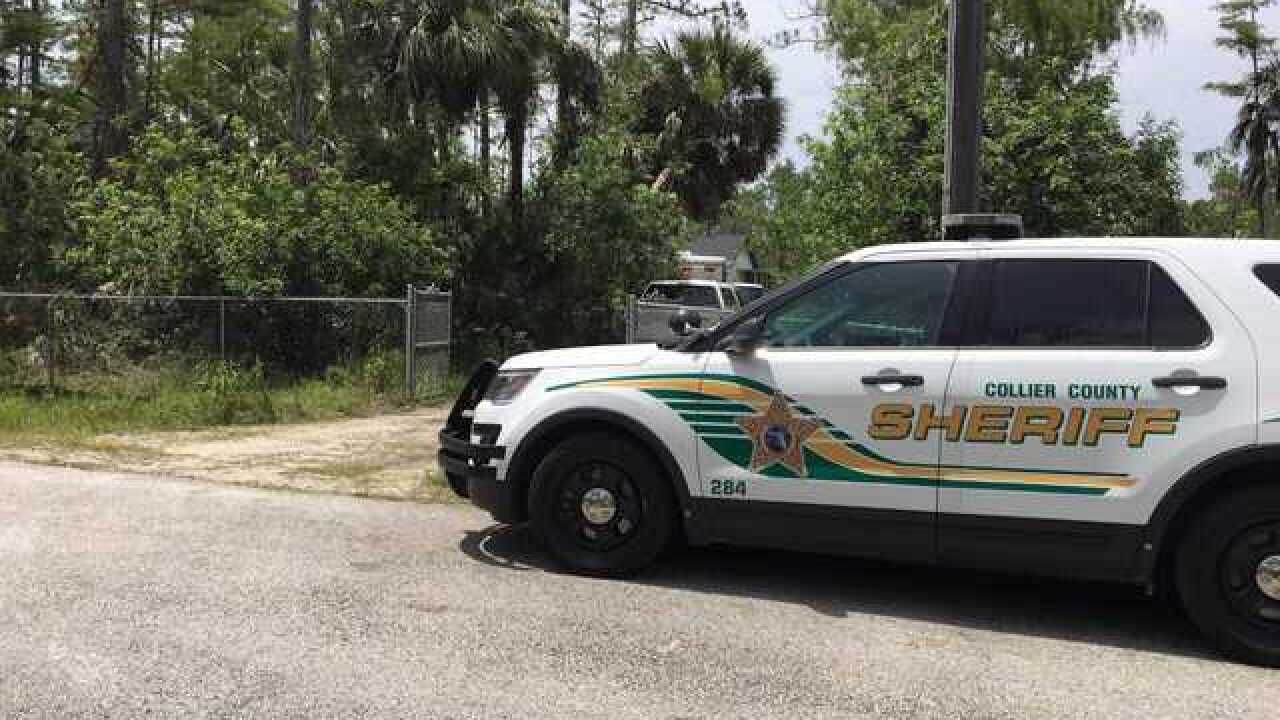 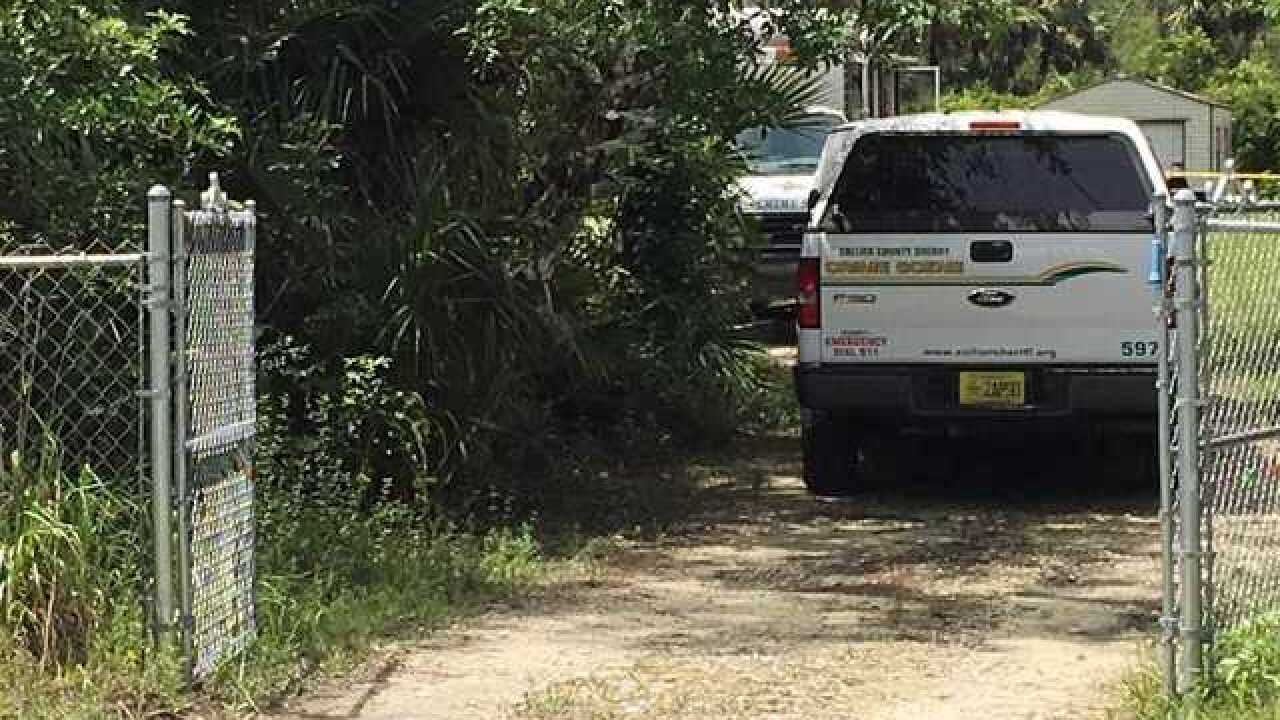 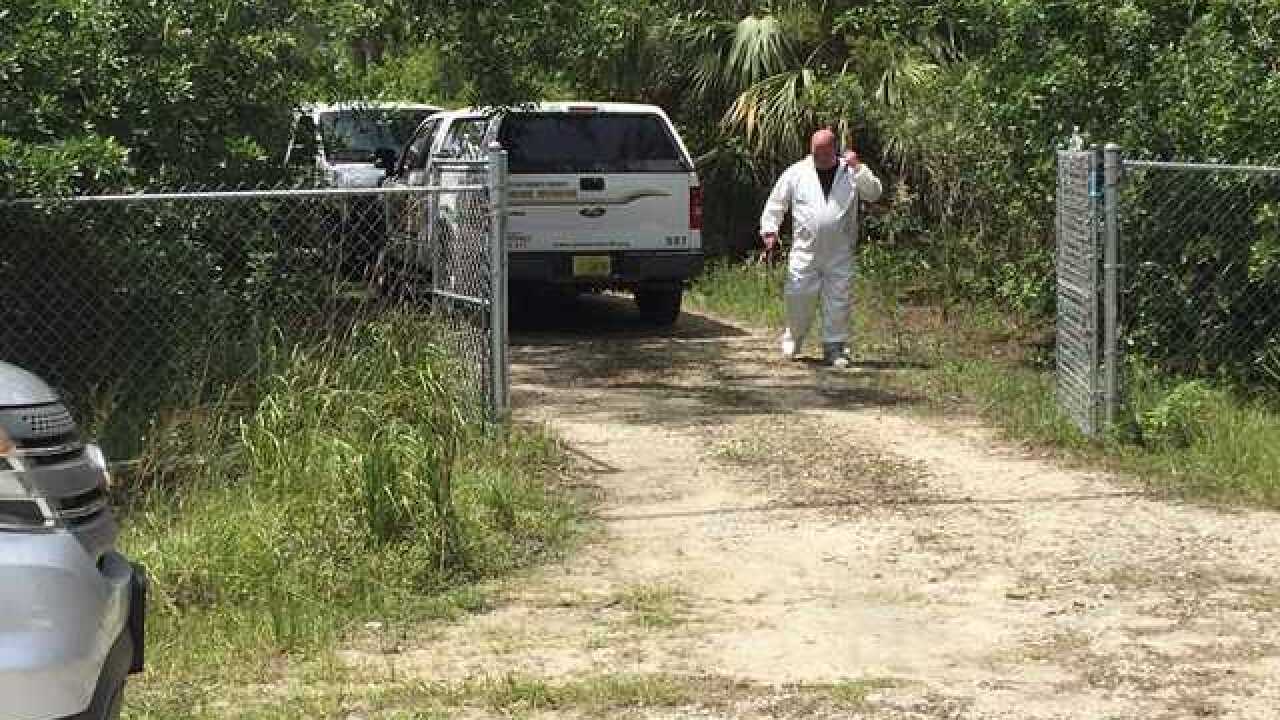 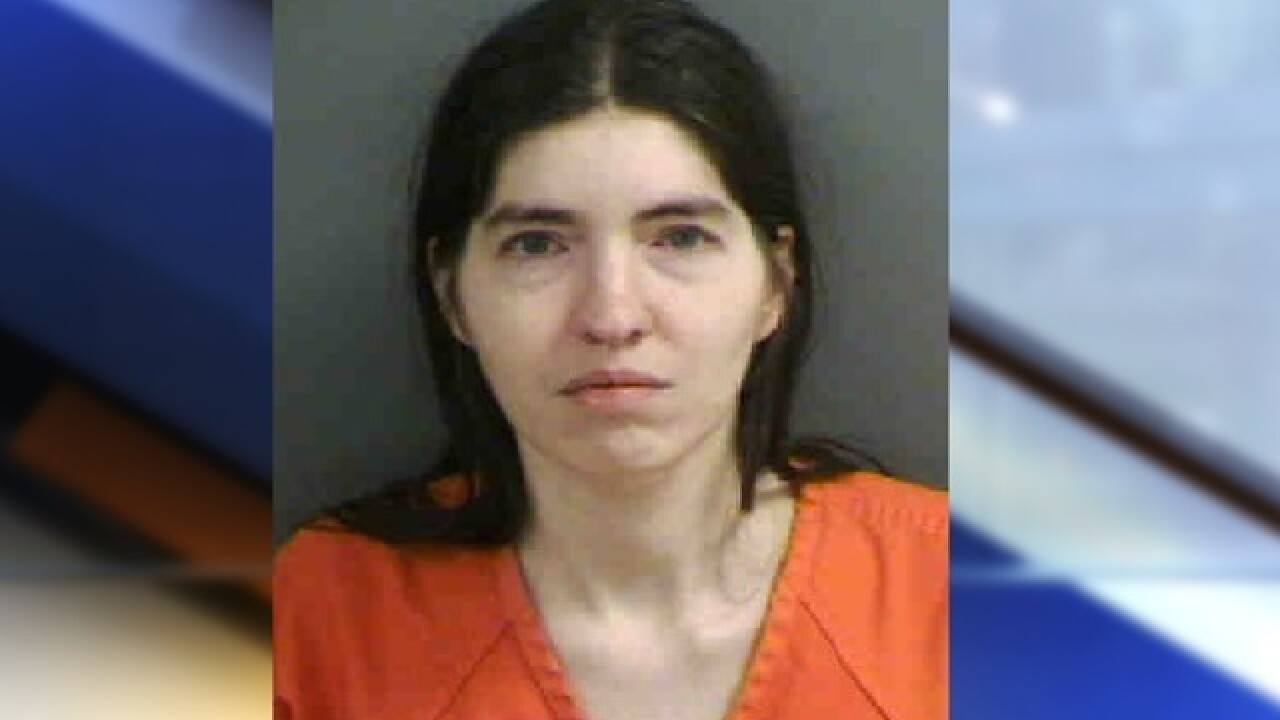 UPDATE (10:30PM) -- Deputies have arrested a Golden Gate Estates woman who is accused of murdering her father in their home.

38-year-old Rocquel Priser is in the Collier County jail on charges of murder and committing a felony with a firearm.

According to a Collier County Sheriff's Office report, on July 1st, Rocquel shot her father, Rocky Priser, in the back of the head as they walked through their house behind Rocquel's mother, Susan Priser.

Rocky immediately collapsed and did not regain consciousness.  No authorities were contacted about the shooting.

On July 3rd, in fear for her own safety, Susan Priser escaped from the home and fled into the woods behind their home.  While fleeing, Susan fell and injured herself and had to call for help from her daughter.

Susan was taken to the hospital for treatment but did not mention that her husband was dead in the home.

On July 5th, while still recovering, Susan requested a welfare check on her husband and daughter.  Deputies responded to their home in the 4400 block of 4th Avenue SE to find Rocquel barricading herself inside.

After 2 hours, authorities made their way inside and detained Rocquel.  Rocky's decomposing body was found in the home, wrapped in cloth.

"Who can you trust?" said Dylan Singletary, who lives down the road from the Priser home. "There's good people and bad people, but how do we know? It's an eye-opener."

Rocquel refused to cooperate with investigators and claimed her mother was lying about the death of Rocky.  However, evidence collected by investigator supported Susan's account of the events.

Rocquel Priser appeared in court Friday, where a judge set her bond at $500,000.

The report says a body was found at 4420 4th Avenue Southeast, in Golden Gate Estates. We are waiting to hear from the medical examiner to learn the cause of death and an identity.

A person of interest is in custody.

This remains an ongoing investigation. There is no threat to the public.

Stick with for in your corner for updates.