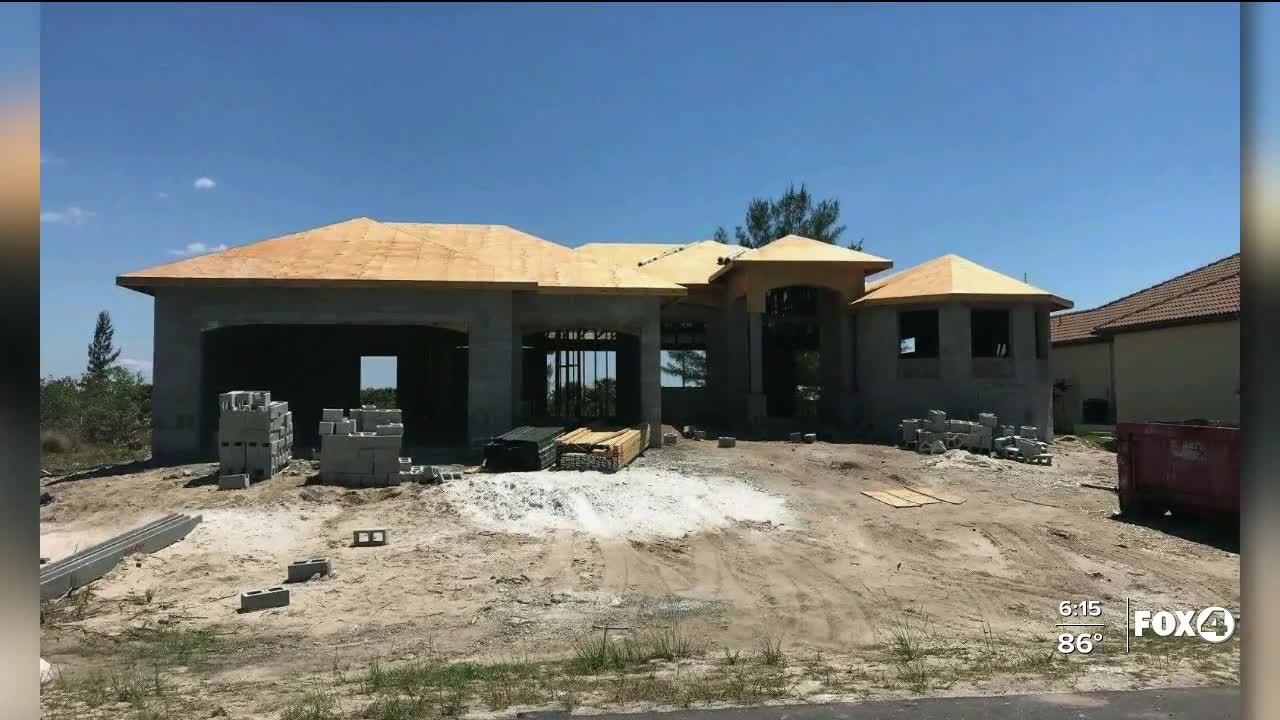 The Charlotte County Sheriff's Office has a warrant of for the arrest of Matthew Harden and Stephen Dukes, owners of HD Custom Homes. The duo is charged with scheming to defraud and 13 counts of misapplication of construction funds.

CHARLOTTE COUNTY, Fla. — It’s been a long time coming, but the owners of Harden and Dukes Custom Homes have finally been charged with felony crimes. Home owners say the builders took their money and failed to deliver.

“About damn time!” she said.

Charlotte County Sheriff’s Office announced Stephen Dukes and his partner Matthew Harden are charged with one felony count of scheming to defraud and 13 counts of misapplication of construction funds.

Carrillo signed on with HD Homes in 2017 and lost tens of thousands of dollars to the builders.

“We’re in our homes, but these homes have cost us so much. Not just money, but heartache, and worry, and frustration,” she said. “The damage that they’ve done is so much more than the 13 counts."

Fred Marcussesn says he’s one of the lucky ones. HD finished him home enough to move in before they closed shop in 2018, butt not before costing him $60,000.

The misapplication of funds charges in Marcussen’s case came in where the builders were still making withdrawals on his loan, but not paying the builder.

“All of a sudden I’m getting a knock on the door from the pool company. Here’s a lien for $18,000 because we never got paid,” said Marcussen.

He tried to get his money back through the Department of Business and Professional Regulation’s recovery fund. They allot a total of $500,000 to customers of each building company, but with 50 plus customers, the cash went fast. Only the first dozen or so homeowners who applied received funds.

“I think there’s a lot more that other agencies can do to help the homeowner. Versus the homeowner - when you’ve got an HD problem…is on the hook for everything!,” said Marcussen.

He wants banks to follow-up with subcontractors to make sure they actually receive money from the builders. If found and convicted Harden and Dukes face up to 30 years in prison.