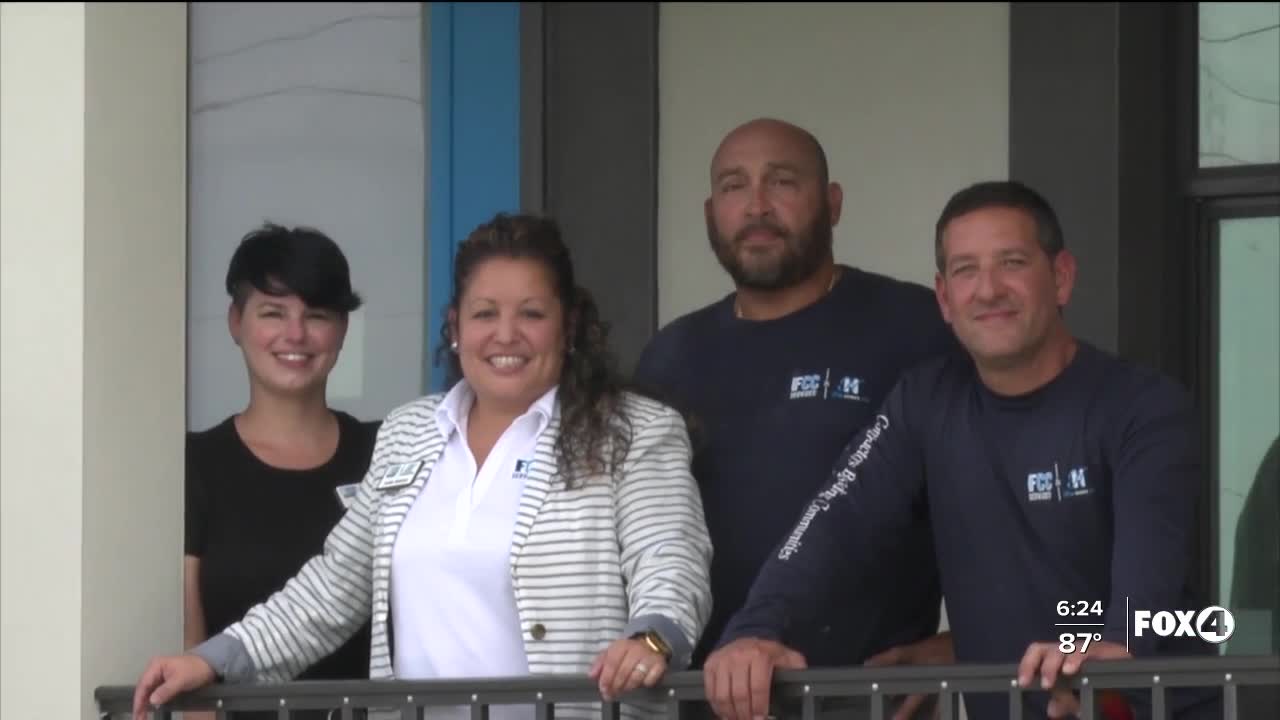 It's Hispanic Heritage Month, and we want to continue to highlight members of the Hispanic community right here in SWFL. Meet Ivette Galarza, a trailblazing woman with a passion for helping families thrive. 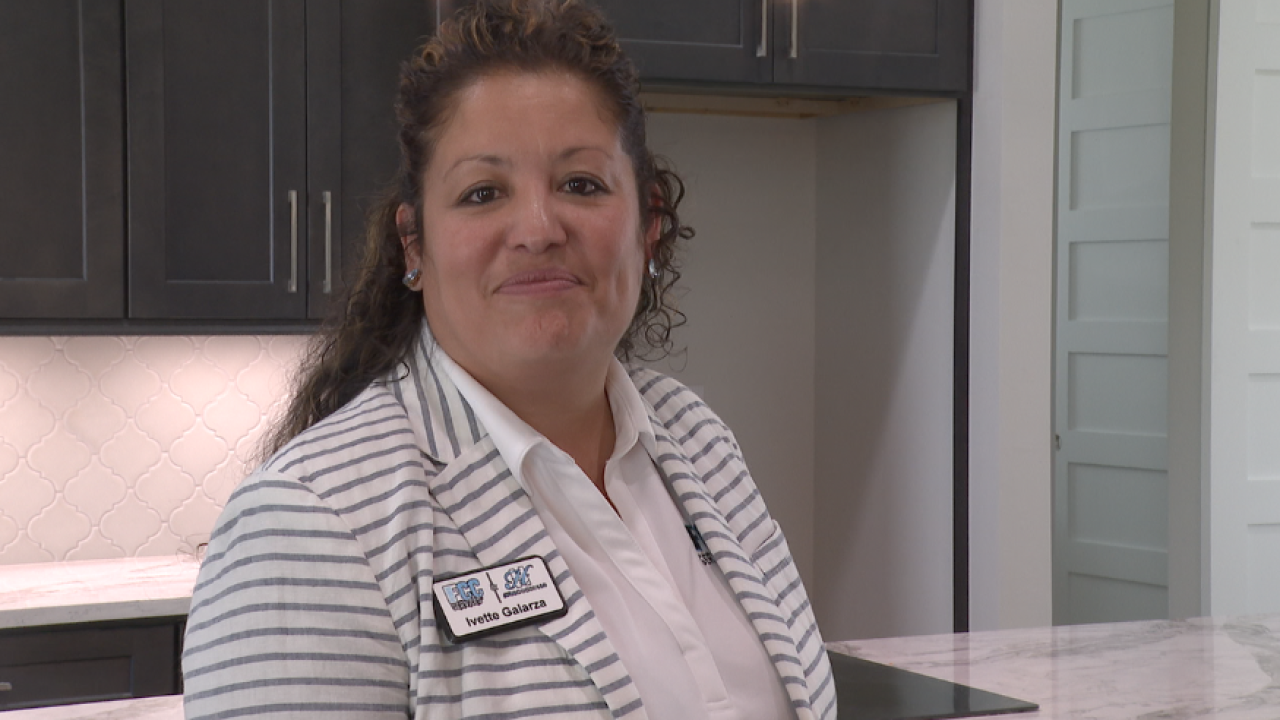 LEE COUNTY, Fla — It's Hispanic Heritage Month, and at FOX 4, we are highlighting members of the Hispanic Community in Southwest Florida.

Today we are introducing you to Ivette Galarza.

Galarza says her passion for serving her community was sparked in Brooklyn, NY, by her mom.

Galarza says her mom, who only had a 7th-grade education, saved her family and neighbors from eviction through community organizing.

"Little did I know that that's what would have sparked an interest in my heart to really devote almost 30-years of my life to social work," she said.

Galarza and her family would later move to Southwest Florida. And at the age of 16, she landed her first job at the Hope House in Fort Myers, a residential group care home for children separated from their parents over issues of abuse and neglect.

"I watched what they did with kids and families and said, 'I want to do that when I grow up,'" she said.

From there, Galarza went on to work at the Department of Children and Families for about four years.

"On any given day, we served probably around 7 to 8-thousand kids across 21-counties," she said.

And it was at RCMA that Galarza says she achieved her most heartfelt accomplishment.

"There was an article that hit the news that talked about the number of kids that were ending up in foster care as a result of the deportation of their parents," she said.

As she dug deeper, Galarza says she realized the need for bilingual foster parents to keep kids in the communities they love.

"What we found was that kids were at our center one day, and the next day they were gone because they ended up in foster care," she said.

With this need in mind, Galarza would eventually go on to lead RCMA to become a licensed child placement agency and start a monolingual Spanish speaking recruitment, training, and licensing program for foster parents.

"I still remember the first graduating class, the pride that came from folks in the community that said 'these kids belong in our community, we've been wanting to care for them, if their parents for whatever reason can't, of course, we want them to stay here," she said.

Galarza devoted 18-years to serving at RCMA as its Associate Executive Director. She also earned the title of Board Chair of the National Head Start Association along the way.

But she wasn't done yet. About a year and a half ago, her entrepreneurial spirit became restless.

"I started a company called 'Her Homes LLC,'" she said. "Our ultimate goal, and we're well on our way to accomplishing that, is to create a nonprofit company that will ultimately build homes for kids that age out of the foster care system."

In partnership with her cousin's carpentry and remodeling service, Galarza hopes to use her skills and talents to help others in Southwest Florida thrive.

"It's how our parents raised us, the blood that goes through our veins is about service," she said.