One person dead, one detained at home on Southeast 23rd Street in Cape Coral 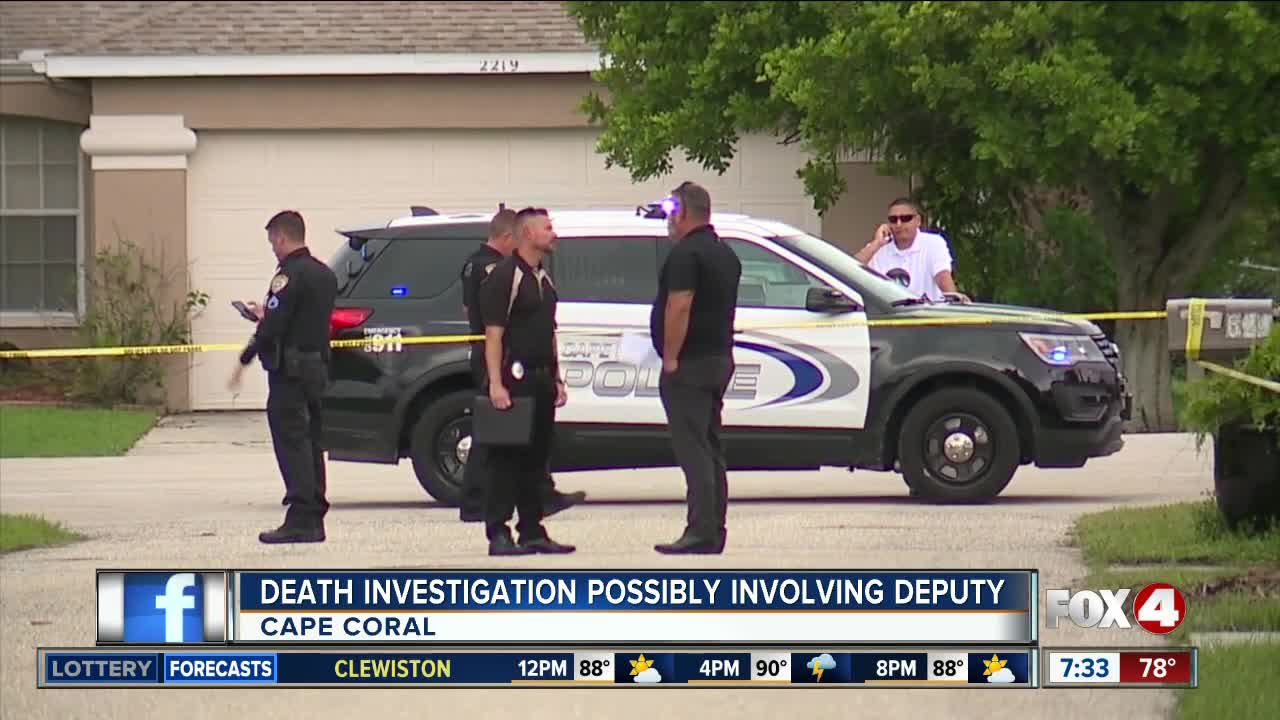 Cape Coral police have confirmed that one person is dead and one person has been detained at a home on Southeast 23rd Street. 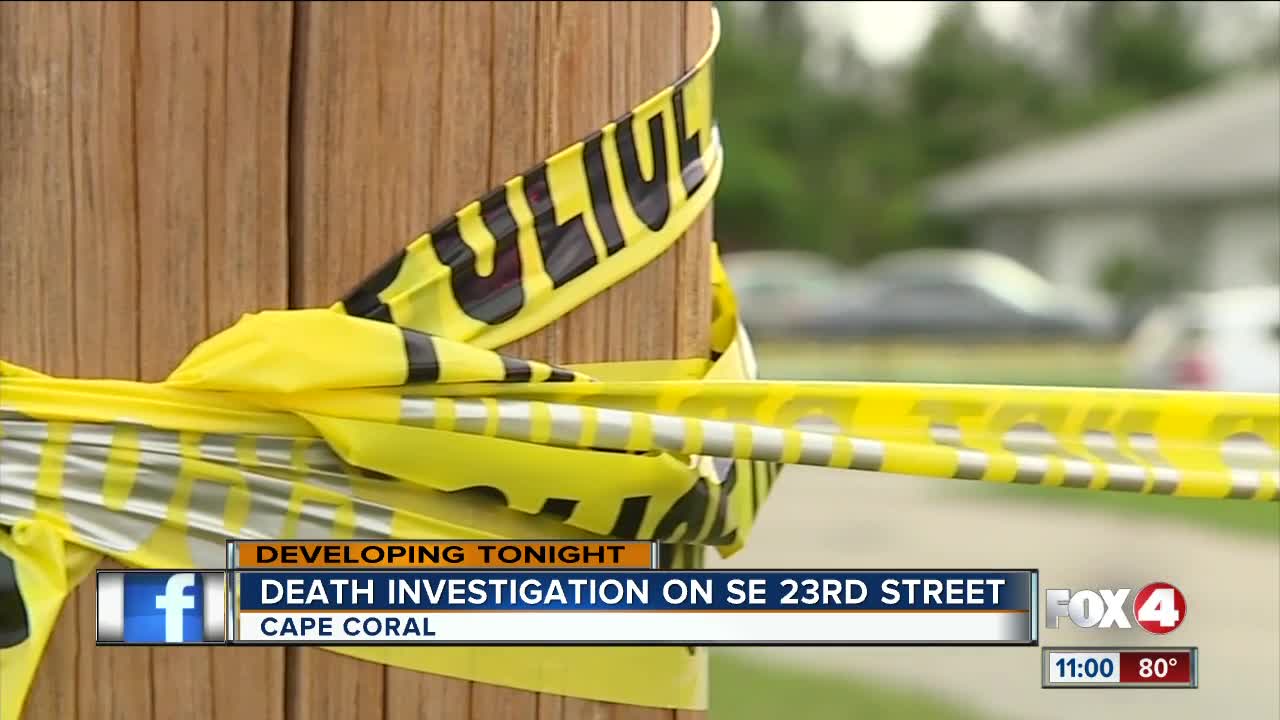 Neighbors told Fox 4 Tuesday night they believe a fight between a deputy and his son turned deadly. They describe the deputy and his family as quiet and friendly. Cape Coral Police Department has not released the identities of the dead person or the person who was taken in for questioning.

Cape Coral Police responded to a call on Southeast 23rd Street at 2:34 PM about a domestic incident.

Cape Coral police have confirmed that one person is dead and one person has been detained at a home on Southeast 23rd Street.

Cape Coral Police say it is a domestic incident and there is no danger to the public.

The entire street is blocked off. Avoid the area if possible.

We are working on getting you more information.