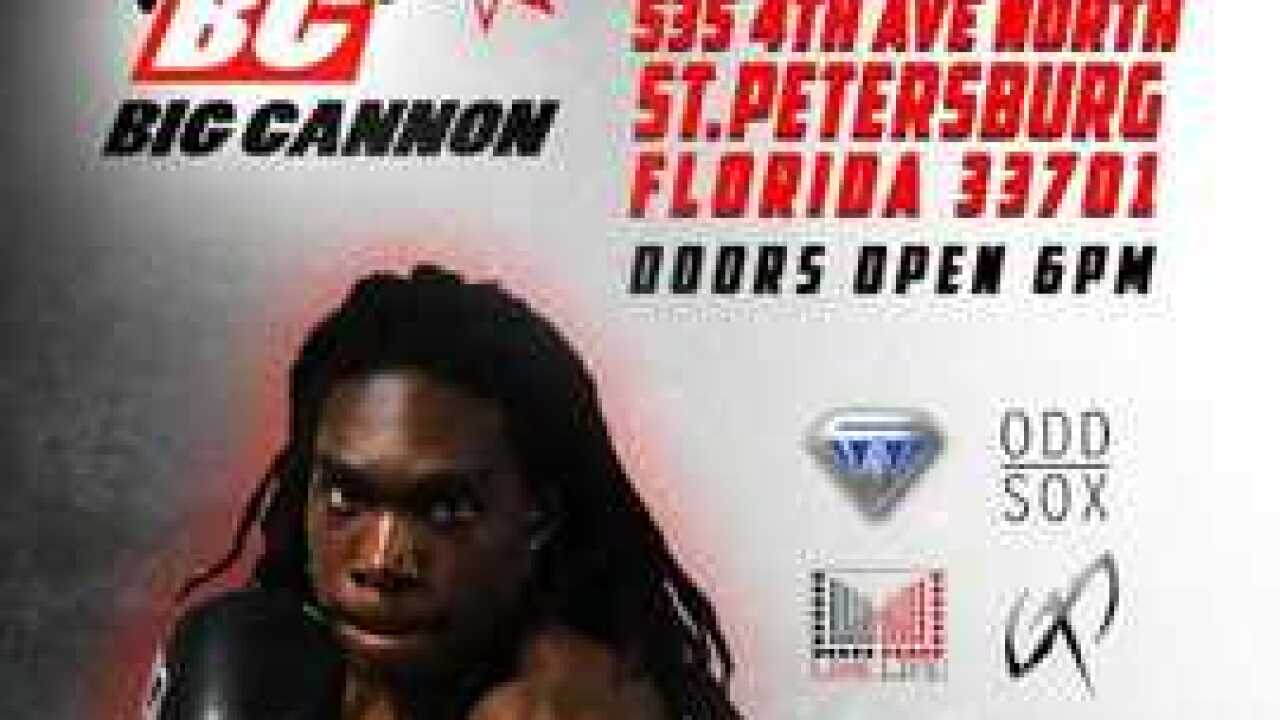 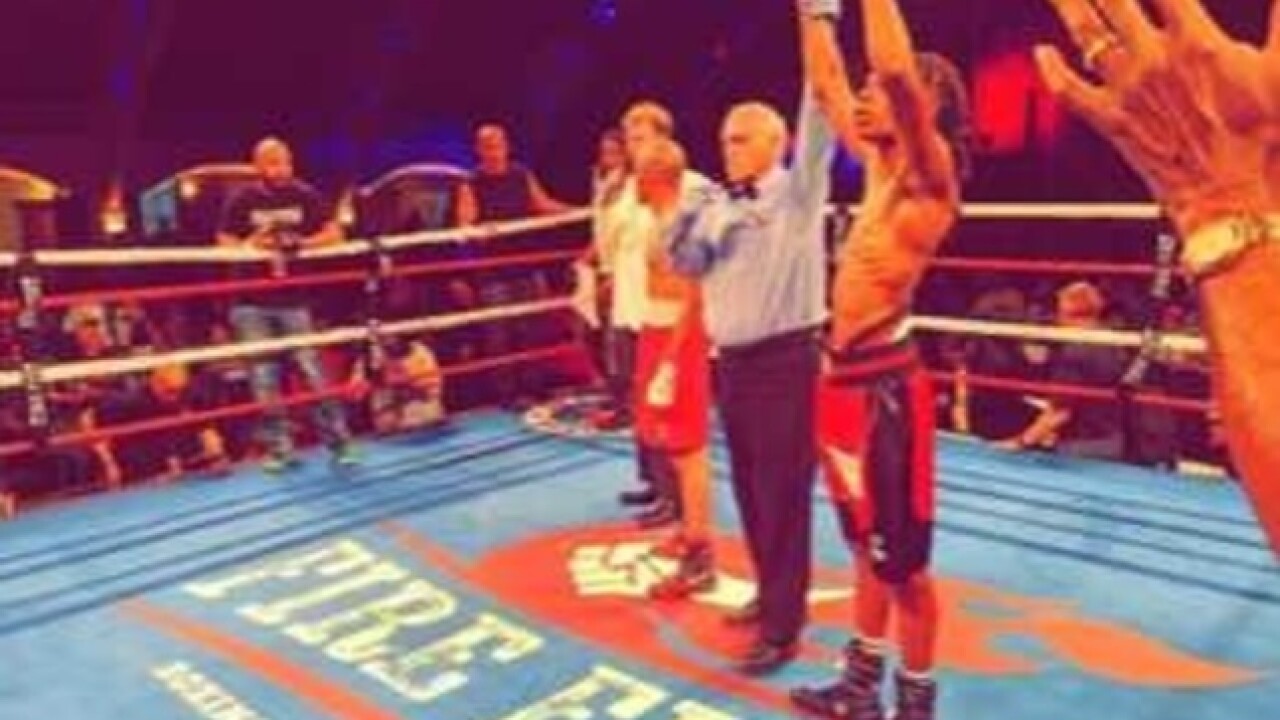 FORT MYERS, Fla. --- One Southwest Florida teen hits the boxing ring, proving why he's a force to be reckoned with.

Brian Cannady Jr. took on amateur boxer Michael Wooten in front of a sold-out crowd in St. Petersburg on Saturday night. Cannady dominated most of the first round with a series of vicious punches to Wooten's body.

After four rounds and an injured right hand, Cannady was declared the winner by knockout making this his third knockout in a row, advancing his record to 3-0.

Cannady is ranked in the Top 25 in the USA in his weight class, with some of the world's biggest promoters showing interest in the young boxer.

He got his start into boxing when his grandmother introduced him to Stars Complex in Fort Myers for the event, 'Gloves, Not Guns.' The event is used to help give kids an outlet to encourage them to stay out of trouble.