Some members not on board with the idea 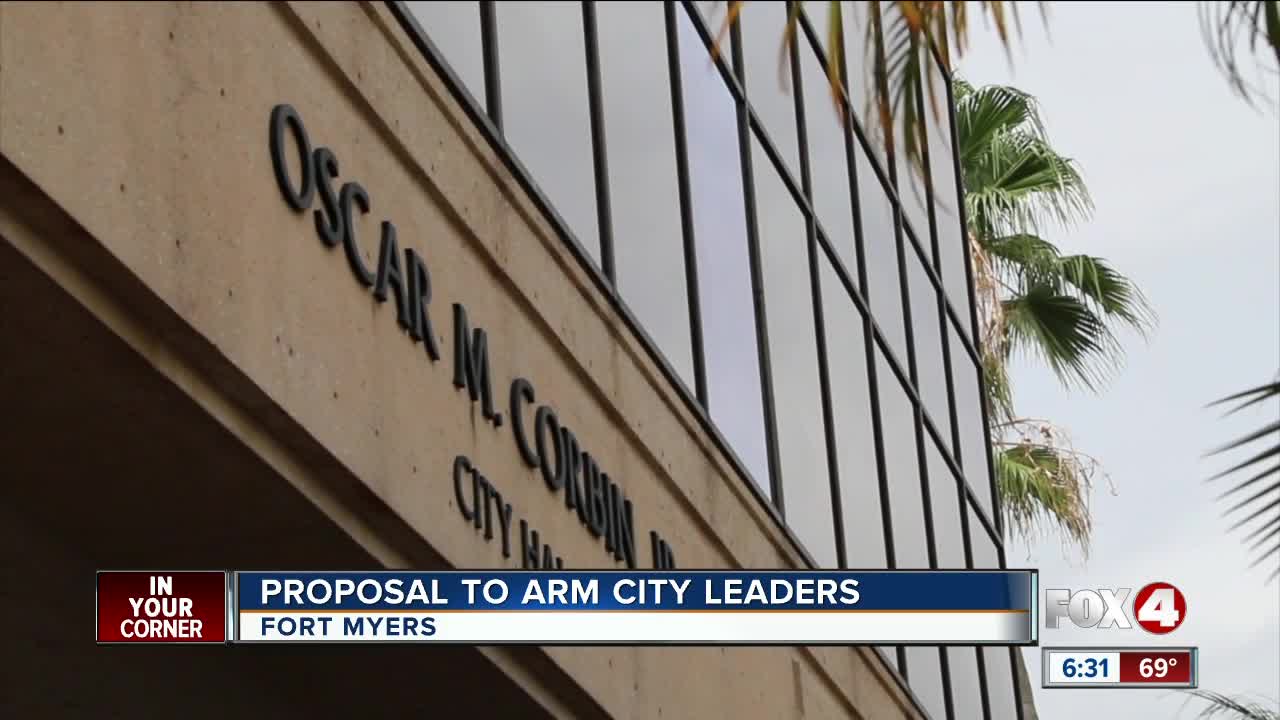 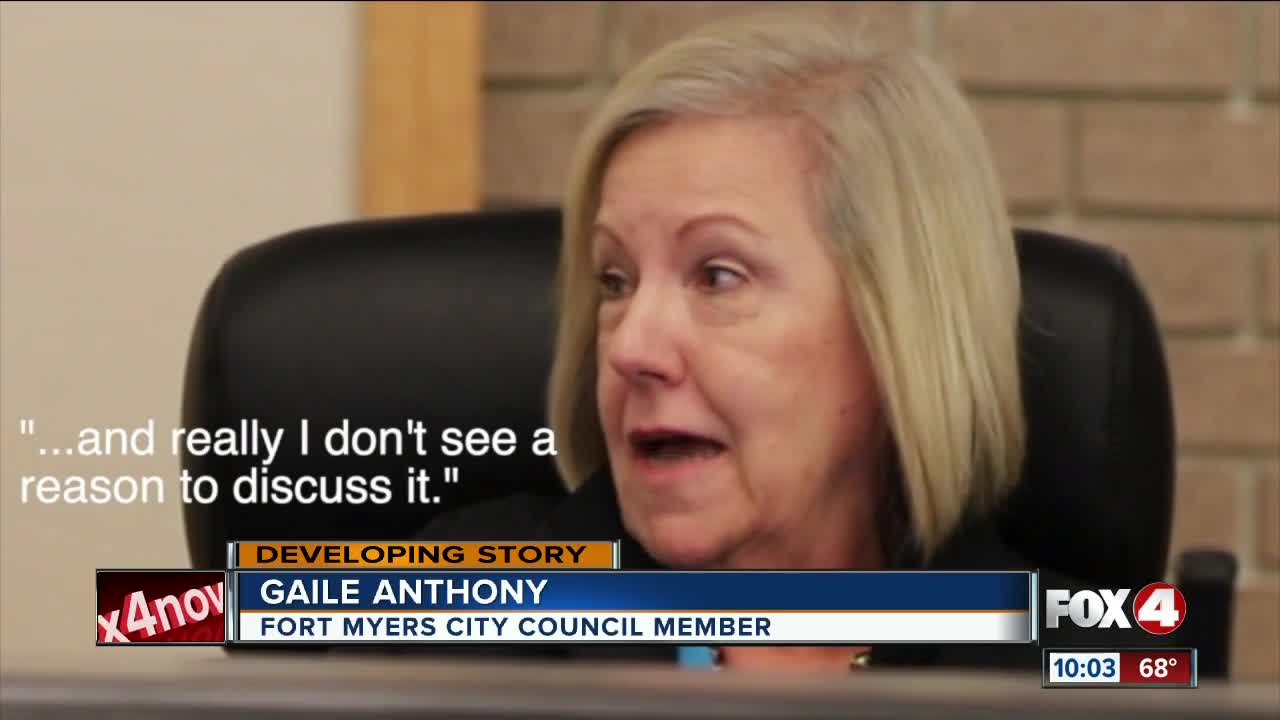 FORT MYERS, Fla -- How would you feel if your city leaders were armed with firearms? Well, that’s a question one Fort Myers city councilman is discussing with city leaders. Councilman Johnny Streets proposed the idea to potentially arm city leaders after twelve people died during a mass shooting at a Virginia Beach municipal center earlier this month.

The former police officer is proposing city leaders should have a concealed carry weapon on them during council meetings, but other city leaders, like Fred Burson, are not on board.

"I just think it would be unnecessary for the city council to have to arm themselves during a council meeting," Burson said.

Burson says during council meetings there are armed officers present, so he says to have council members armed is a bit much.

"I understand the concern, but I feel like it's a little bit of an overreaction, I feel safe, and if I didn’t feel safe, I would say something to me it’s just not necessary,"

"I think it’s important to have a discussion of can we do more and so I credit Johnny Streets, especially with his background in law enforcement," Mayor Henderson said.

With that said, the Mayor also says he’s unsure how he feels about the proposal.

"I don’t know how I personally feel about it, I think I can go either way. I’m very comfortable with our law enforcement professionals who are in the council," he added.

“Our responsibility as a council to bring up suggestions that they go back home safe, once they leave here they have no protection,” said Councilperson Johnny Streets.

“Employees who are out in the field, going out into neighborhoods, and some of them not the nicest neighborhoods, so we need to come up with ways to keep them safe as well,” said Councilperson Kevin Anderson.

No decision was made at Monday nights meeting.