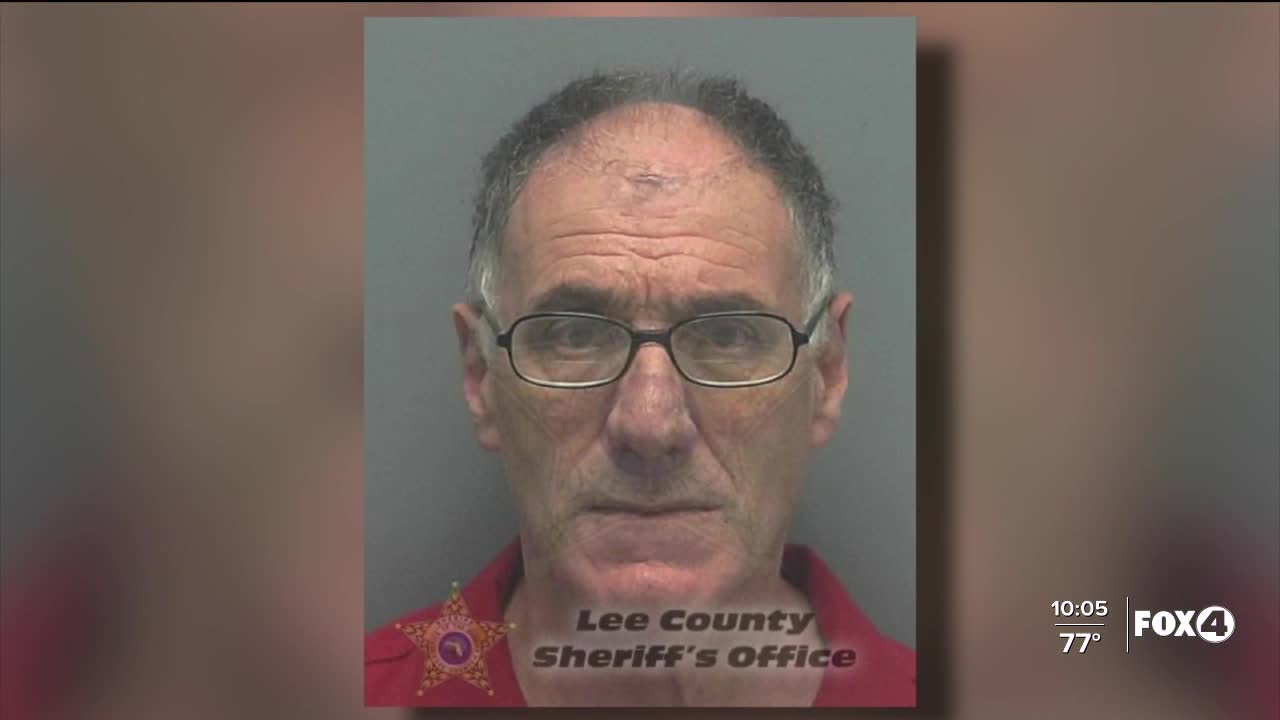 Two people, who were minors at the time, came forward accusing Comperchio of sexual assault during his time as a music and drama teacher at St. John's Catholic School in Jackson, Michigan in the 1970's. The accusers were between the ages of 9 and 11 at the time of the alleged assault according to Michigan's Attorney General.

Comperchio's arrest is a part of a larger State of Michigan investigation into sexual assault cases in the Catholic church.

The now 66-year-old's most recent address is here in Fort Myers.

The Canterbury School down the street from his home listed Comperchio as a former middle school theater teacher.

According to the school’s website, in 2017, he led a student trip to Orlando for a state music competition.

"With predator behavior what you see is that they spend a long period of time creating an environment where they can be close to kids. They work at schools, they work at church, they work with kids," says Garcia.

Dr. Garcia warns parents to keep a close eye on adults paying too much ‘specialized attention’ to their child. She says this can be a sign of sexual grooming.

Often times, the bond is the reason why children do not speak up about abuse.

"Once they have that trust, then the abuse process gets initiated in a way that the perpetrator can also ask the child to not say anything or not share this with anyone. It is an attempt to (tell) the child ‘You need to protect me’," says Garcia.