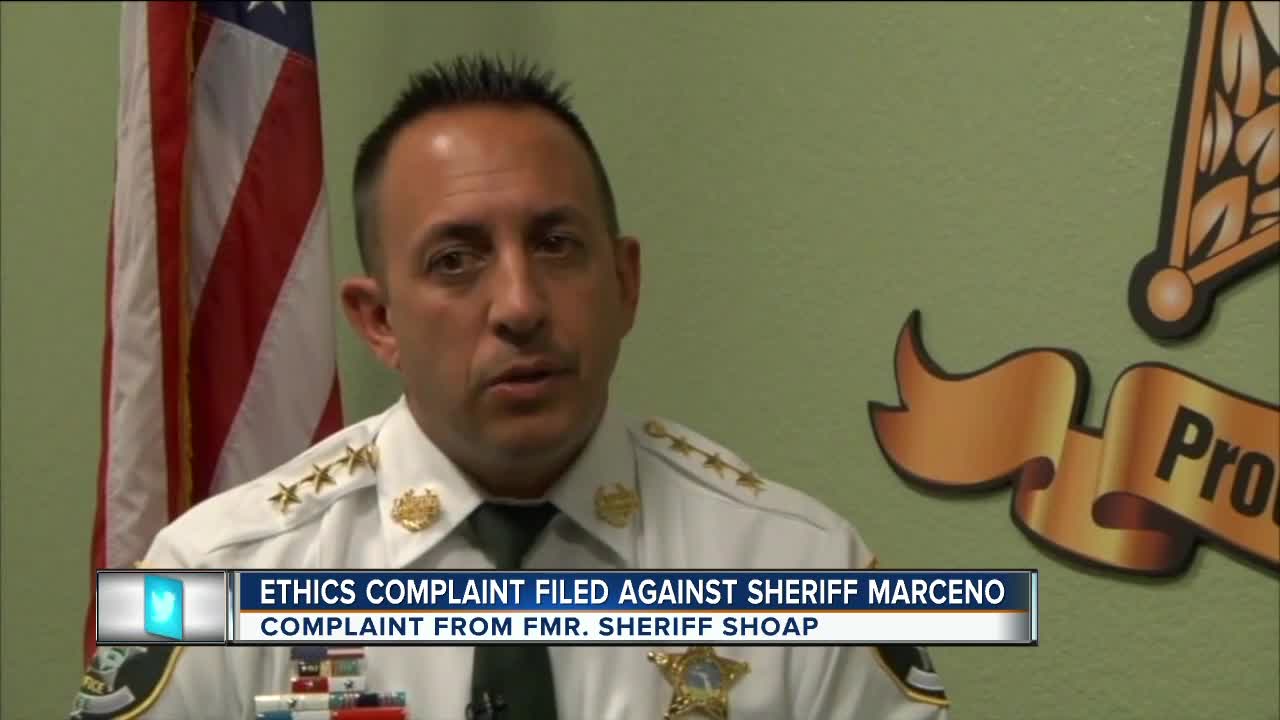 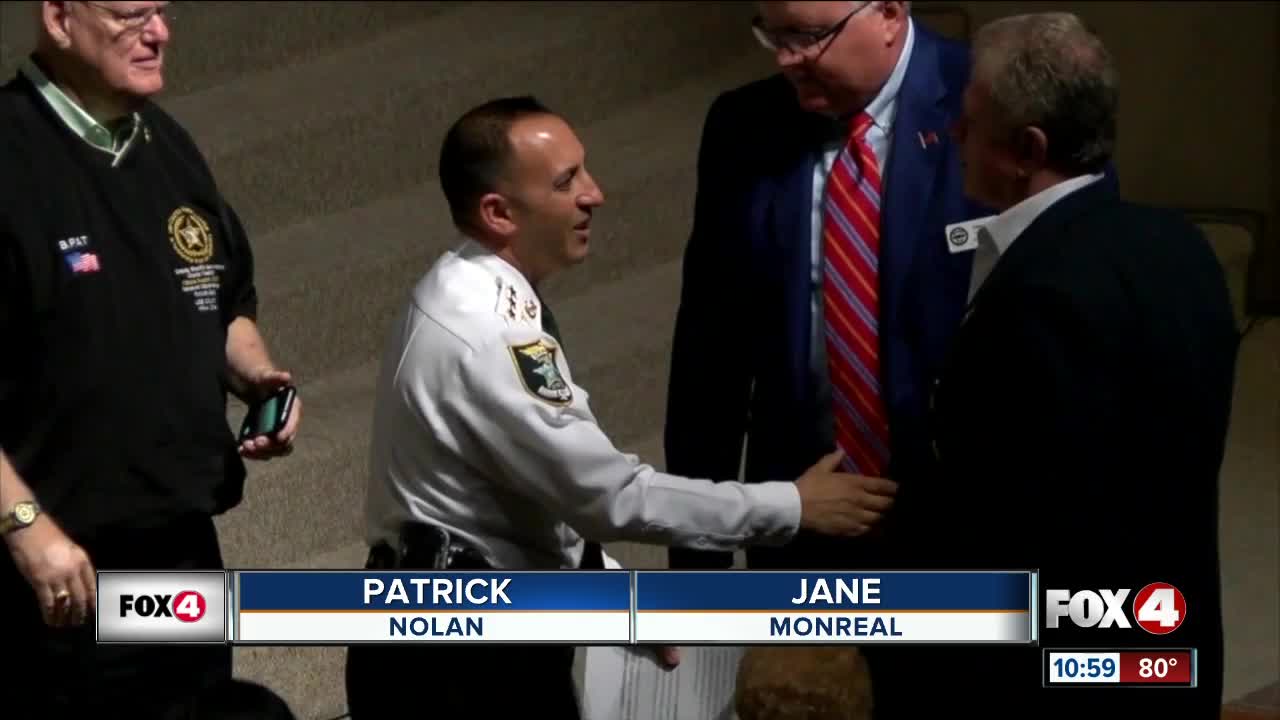 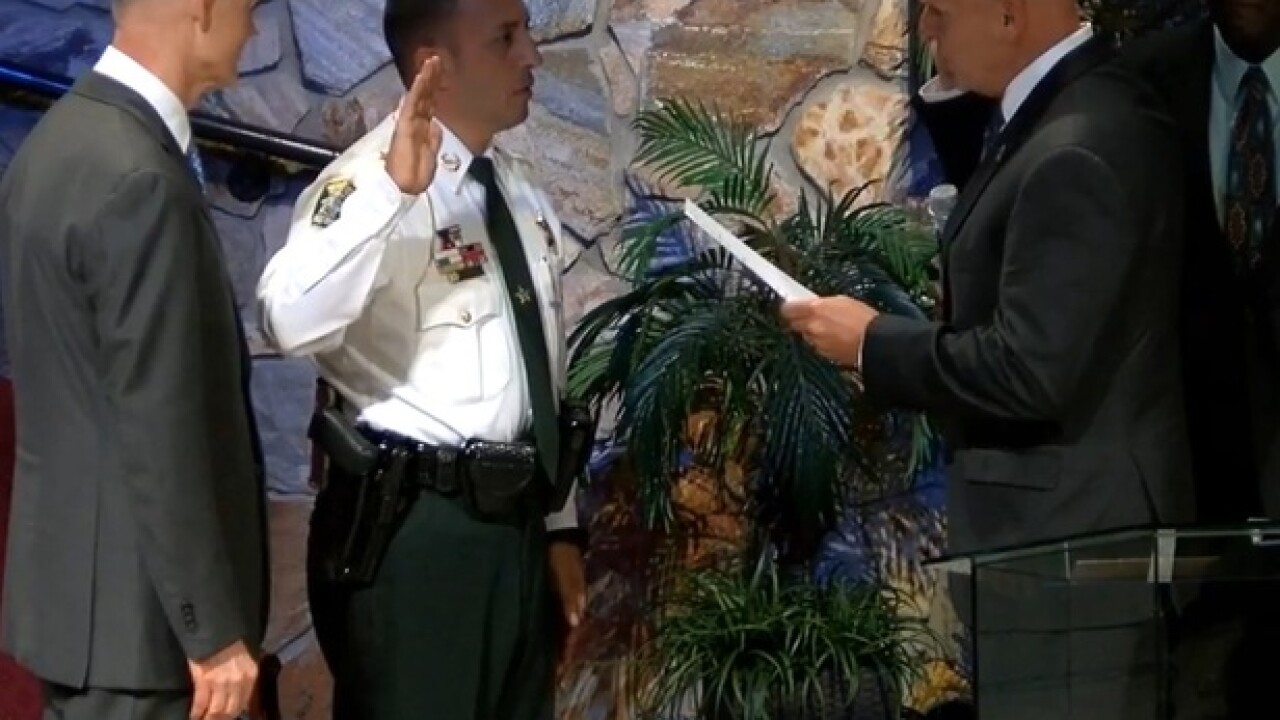 Shoap claims Marceno has abused his power in at least one case involving a woman, Deanna Williams.

We investigated that claim last year and spoke to Williams who filed a paternity lawsuit against Marceno.

He also claims Marceno tried to pressure other women into sexual relationships.

Shoap said he had the complaint notarized Monday and sent it by registered mail.

You should also know, there's a political aspect to this. Shoap has endorsed Marceno's opponent, Jim Leavens for sheriff in next year's election.

Sheriff Marceno has released the following statement: “Rod Shoap has allied himself with my opponent. These accusations are politically motivated and have been previously proven false. I am disappointed that my opponent continues to stoop to this level. As always, my primary focus is the safety and security of the residents of Lee County”.

Fox 4 has extensive coverage of these allegations and questions about Marceno's work history.