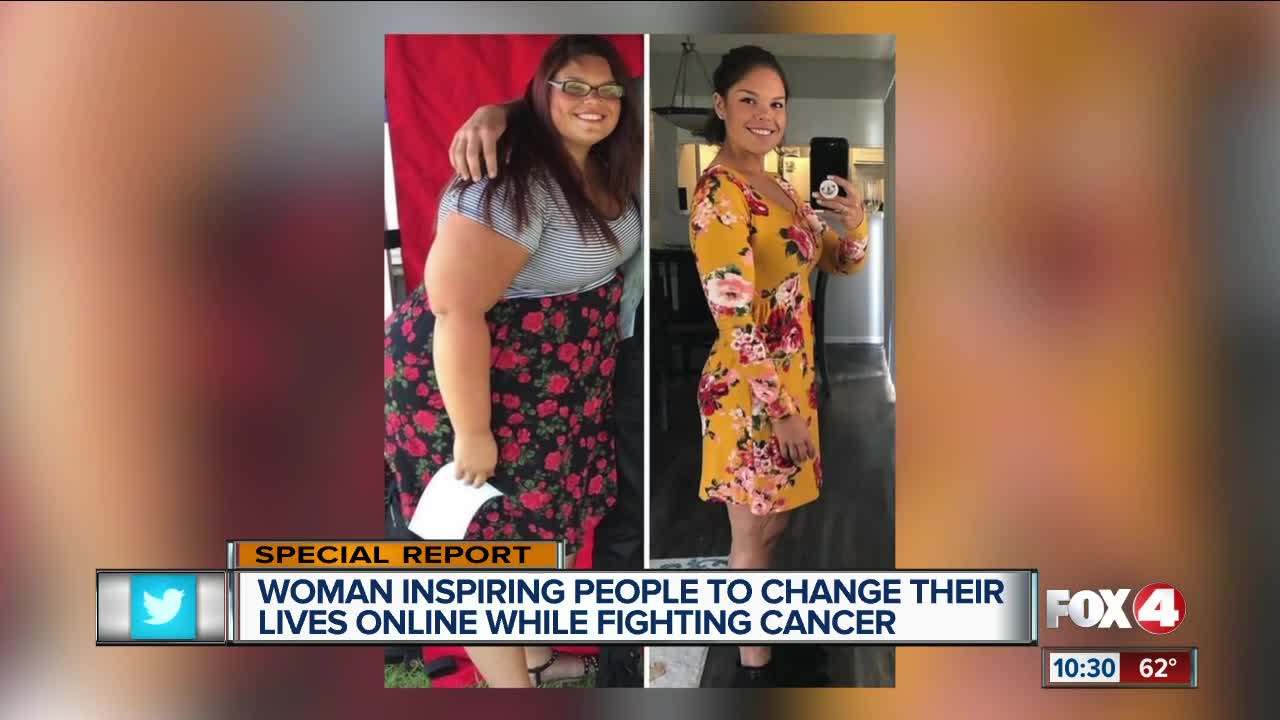 A Florida woman who lost more than half her original body weight is now fighting cancer all while helping others change their lives. 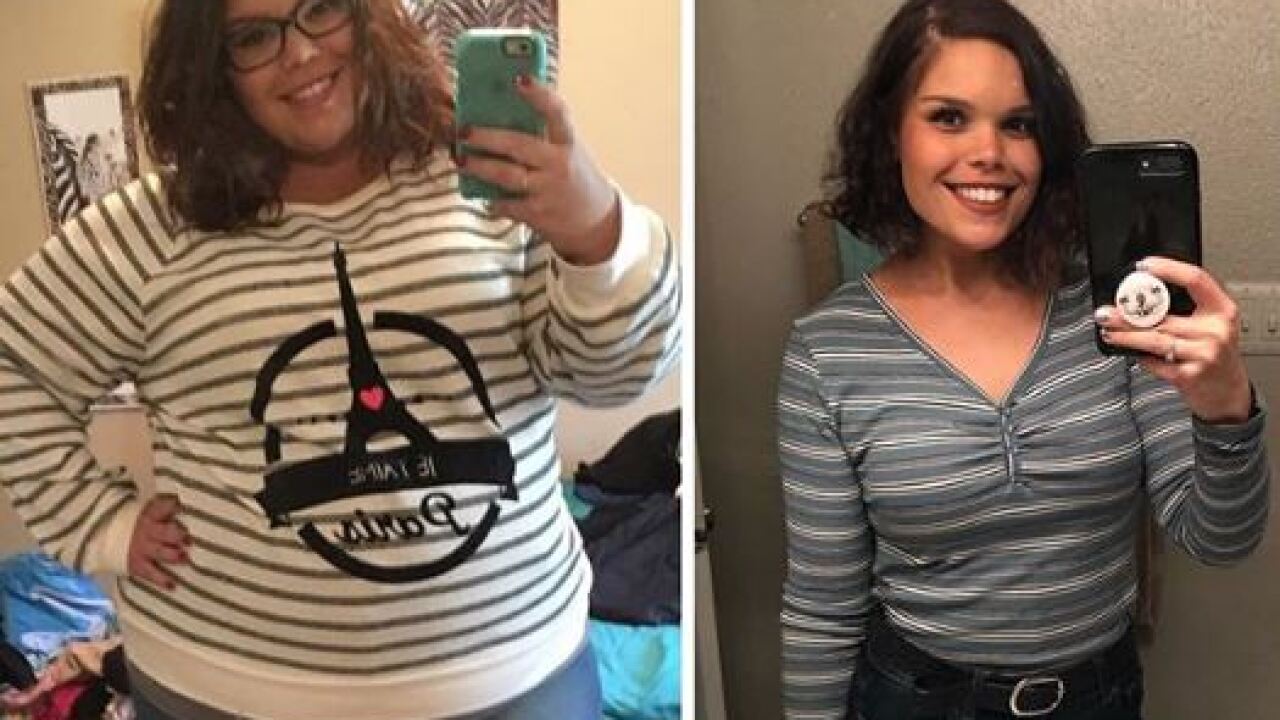 TAMPA, Fla. — A Florida woman who lost more than half her original body weight is now fighting cancer all while helping others change their lives.

Jessica says she started cutting out soda and greasy foods, along with adding walking to her everyday routine when she first started. when she was ready, she hired a trainer to help her learn ways she could workout at the gym.

She goes by “GetfitwJessica” on Instagram, where she has following of more than 600,000 people alone. “I have pictures from the very beginning to now. I just decided to put them on Instagram not even knowing that I was going to help other people around the world,” she said.

This year, she’s fighting a new battle to better health.

“I found a lump in my arm,” she said, pointing up.

The cancer had spread to not only her armpit, but her spleen, groin, other armpit and spots on her bones.

Now she’s openly sharing her fight online with the community she found during her weight loss, posting pictures and sharing her experience with people about her chemotherapy treatments, and what plan of attack her oncologist has prepared. All the treatments also haven’t stopped her from working out, and continuing to help people transform themselves.

If you want to help support Jessica through her battle, she is selling clothing to raise money to support lymphoma awareness and cover the cost of medical bills.

And we have great news to report: Jessica says the chemo killed off the cancer everywhere except where it originated, under her arm.